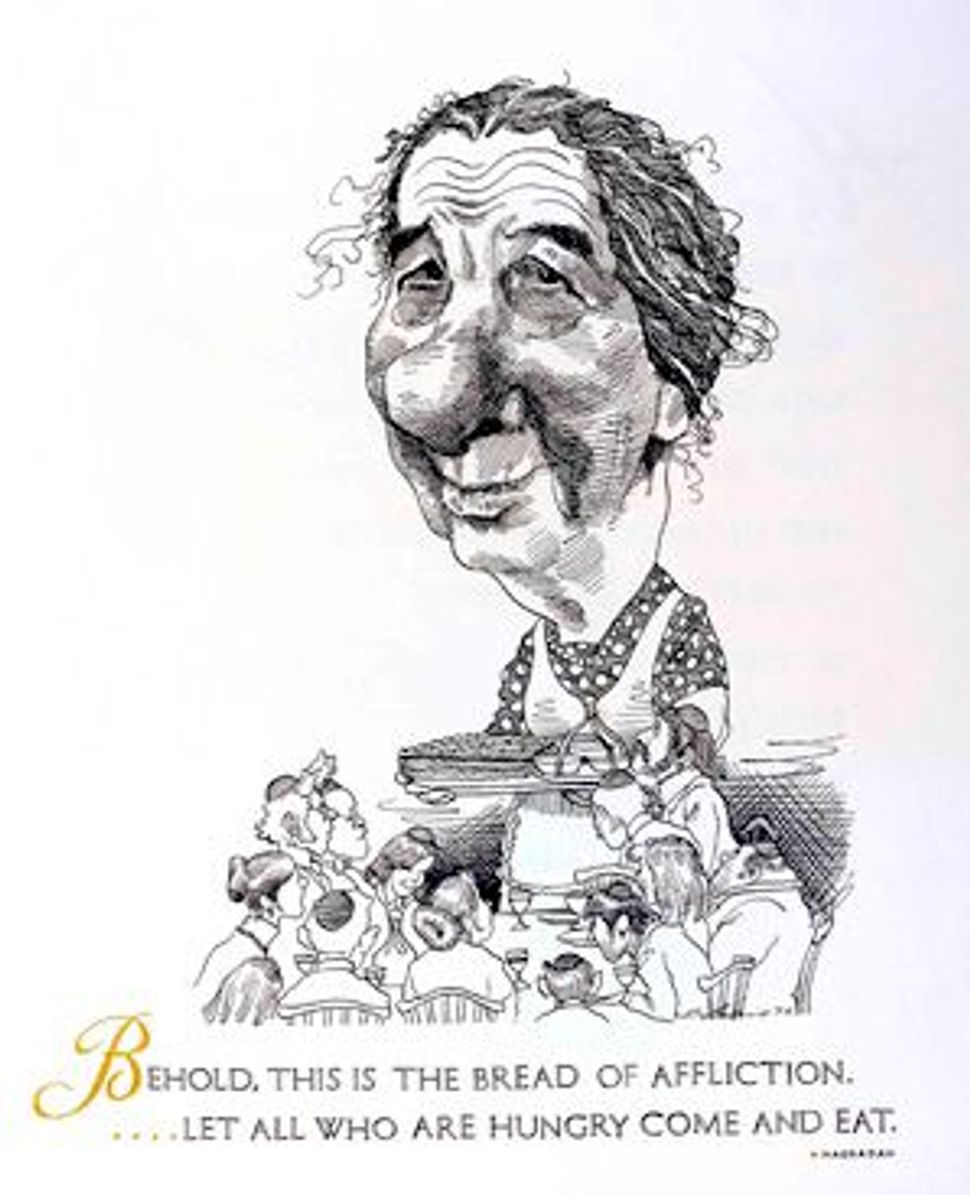 It wasn’t that long ago when comic books were consigned to the bottom of the literary heap — a stepchild genre printed on cheap, recycled pulp. But not anymore. 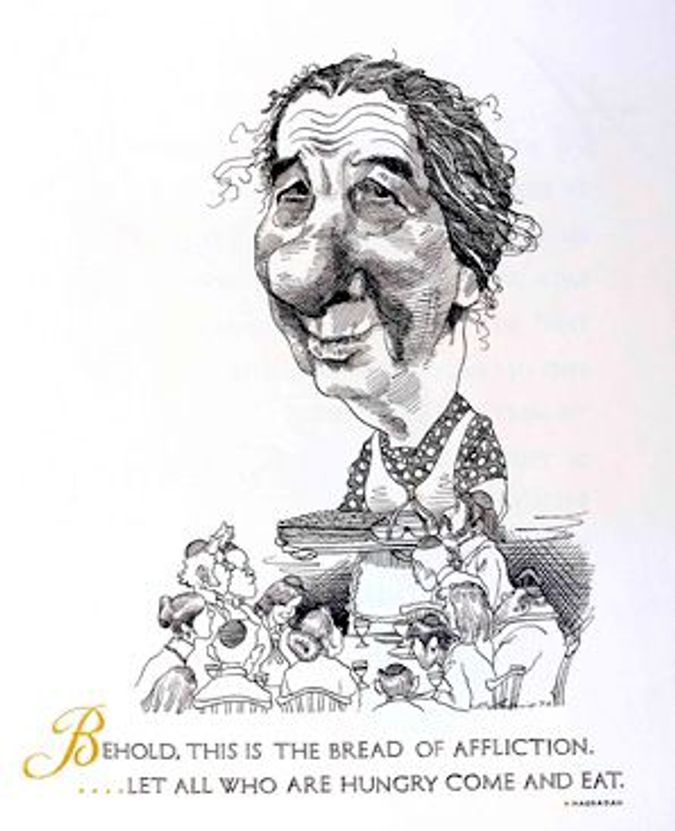 Today there are a dozen museums honoring the art form, the newest of which just opened in the Israeli city of Holon.

While the role of Jews in the history of comics on this side of the Atlantic is by now well known, the new museum will try to showcase those Jews who didn’t settle in America.

Brought to life by chief curator Galit Galon, Mayor Motti Sasson, the Israeli branch of the International Animated Film Association and the Israeli Association of Illustrators, the museum will host a public archive, a changing feature show and several permanent exhibits showcasing the work of local comic masters past and present, including Yaakov Farkash, Kariel Gardosh, Dudu Geva, Michel Kichka and Uri Fink.

Another permanent showcase will contextualize the Middle East’s history of comics and animation from Ancient Egypt through the Roman and Ottoman empires to the present. The museum will present an annual creative award, dubbed “The Golden Pencil,” to recognize outstanding contributions to the art form. Veteran cartoonist, illustrator and caricaturist Shmuel Katz will be the first recipient.

Upcoming exhibits include a show devoted to Golda Meir’s many portrayals by Israeli caricaturists, and another focusing on Israeli-Polish comic collaborations.