The JDL, TMZ and the WGA 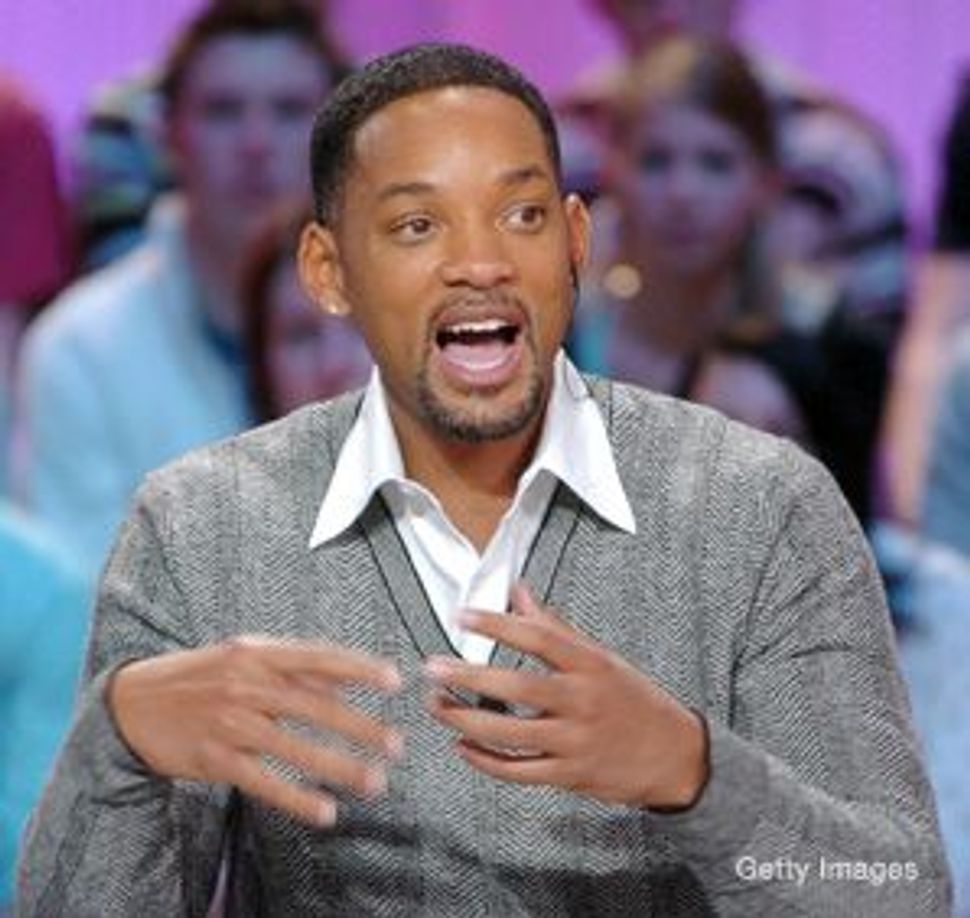 Jay Leno, Conan O’Brien and Jimmy Kimmel may be crossing the picket lines, but the Writers Guild of America is getting support from a surprising quarter: the Jewish Defense League, the fringe group founded by assassinated firebrand rabbi Meir Kahane. 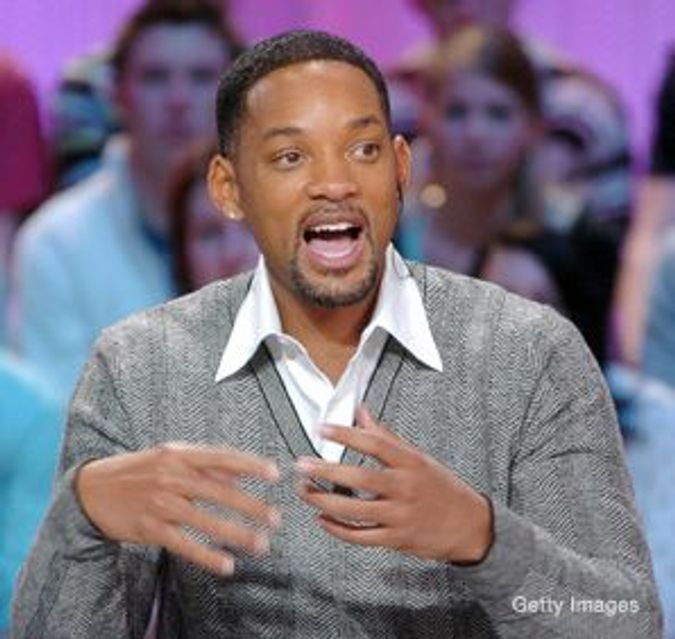 It all started when the JDL went after one of America’s biggest movie stars.

In a recent interview with a Scottish newspaper, screen idol Will Smith remarked in passing that “Even Hitler didn’t wake up going, ‘Let me do the most evil thing I can do today.’” Instead, Smith suggested, “using a twisted, backwards logic, he set out to do what he thought was ‘good.’”

While some saw Smith’s remarks as a thought-provoking meditation on the nature of evil, the JDL wasn’t as charitable. It accused Smith of having “spit on the memory of every person murdered by the Nazis” and called for a boycott of the star and his new film, “I Am Legend.”

Smith responded to the snowballing story by issuing a statement, saying he was “incensed and infuriated to have to respond to such ludicrous misinterpretation,” and calling Hitler “a vile, heinous, vicious killer.”

That, it turns out, was enough to satisfy even the militant JDL, which announced that it would call off its boycott. But the JDL did not rest there. It seized the occasion to offer its two cents on another hot-button Hollywood issue: “In a related matter, the Jewish Defense League supports the Hollywood writers and hopes the strike is settled soon so that Smith, a very talented actor, can continue doing what he does so well.”

The JDL, TMZ and the WGA