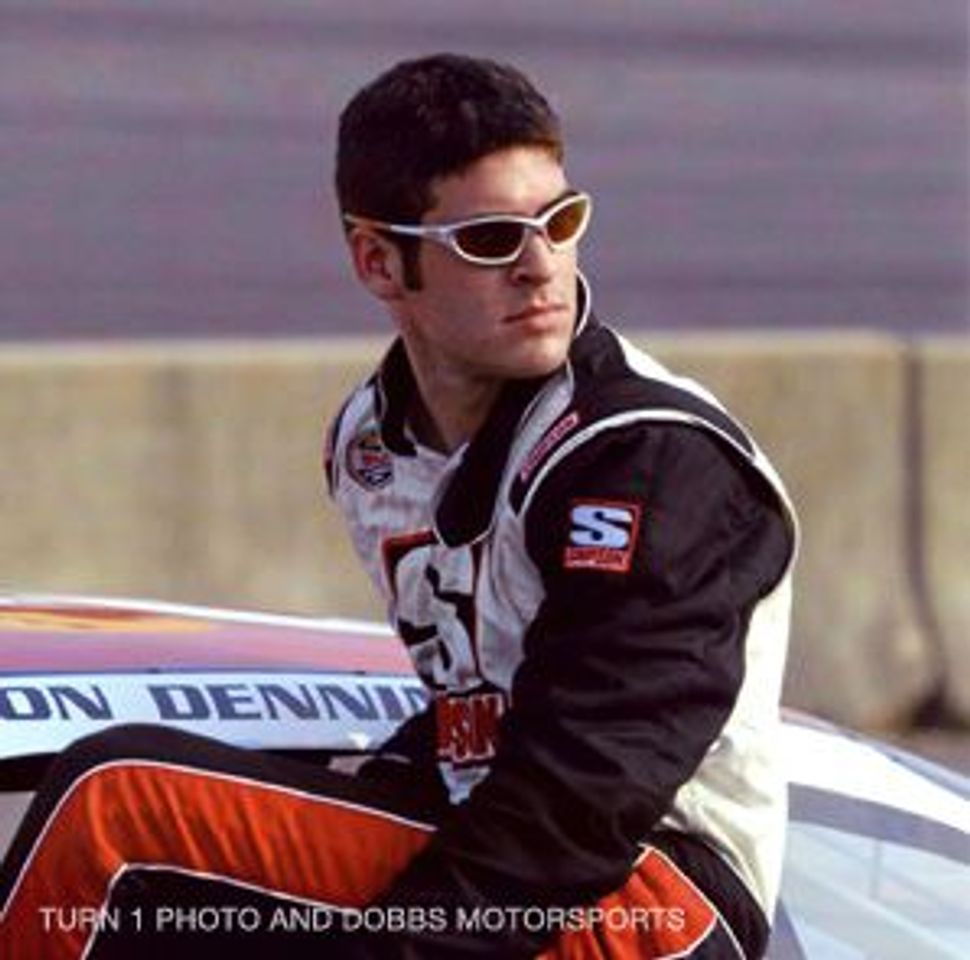 Wrapped in tefillin and standing before the Western Wall, race-car driver Jon Denning said he found inspiration he had never known on any track. 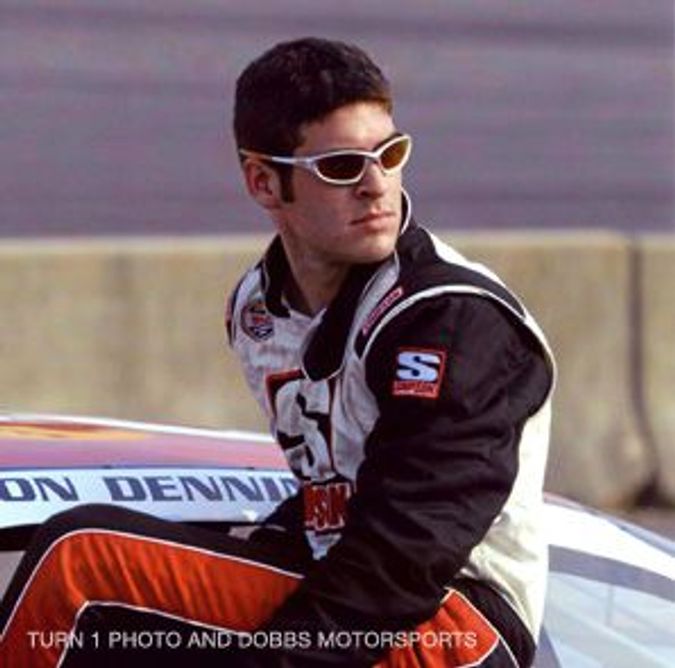 “I’ve never been a very spiritual person, but here I have had many spiritual experiences,” said Denning, 20. “I’m definitely coming back here for my entire life.”

As a Jew from Springfield, N.J., Denning is an anomaly in the world of Nascar, a sport based in the American South. He speaks openly about soldiering through antisemitic barbs, calls to accept Jesus and even what he describes as discrimination within the Nascar organization.

In Israel for 10 days on a Birthright Israel tour, Denning says he has acquired a sense of pride in learning more about Israel and Jewish history.

“After spending time with soldiers and talking with people on street, to be honest I’m jealous of how much respect they have for where they come from,” he said. “They have inspired me to stay strong to my Jewish roots.”

Denning, who attended a Conservative synagogue while growing up, said that moving to Virginia to train and race was a culture shock. Suddenly he was thrust from the more liberal Northeast suburbs to working mostly with Southern Baptists who were ardent about their religion.

“People, even those I was working with and tightly associated with, kept trying to force Jesus on me,” Denning said.

The proselytizing comes amid an atmosphere on the racing circuit that Denning describes as rife with racism and bigotry.

“People would curse Jews and put down minorities,” he said. “Their putting down people, including my people, made me want to come on this trip.”

Nascar official Andrew Giangola said that the organization had no knowledge of any misconduct among its drivers and is trying to make the sport more multicultural.

Toward that end, Nascar, which is dominated by white male drivers, recently instituted a diversity program that encourages acceptance of minorities and women into the upper leagues of the sport.

Denning says he applied for the program three times but was turned down after being told in official letters that the minorities program applied only to women, Hispanics and blacks.

Giangola, who is Nascar’s director of business communications and is involved in communications for the multicultural program, said that Nascar is “fully committed” to diversifying.

“Nascar is a mainstream American sport, and we want to look more like all of America,” he said. “Diversity is our top corporate priority.” According to Giangola, the minority program has brought in 21 new drivers.

Denning, who competes in the lower-echelon Whelen All-American Series, believes that the Nascar establishment is in no rush to embrace a Jewish racer in one of the upper leagues.

He started 15 races and finished in the top five three times and in the top 10 seven times. He finished 498th among 5,000 drivers in last year’s standings. Denning says he is uncertain about his future in racing and thus has begun an internship on the New York Mercantile Exchange.

He says his first trip to Israel has given him new momentum.