A Trip to the Holy Land, Online 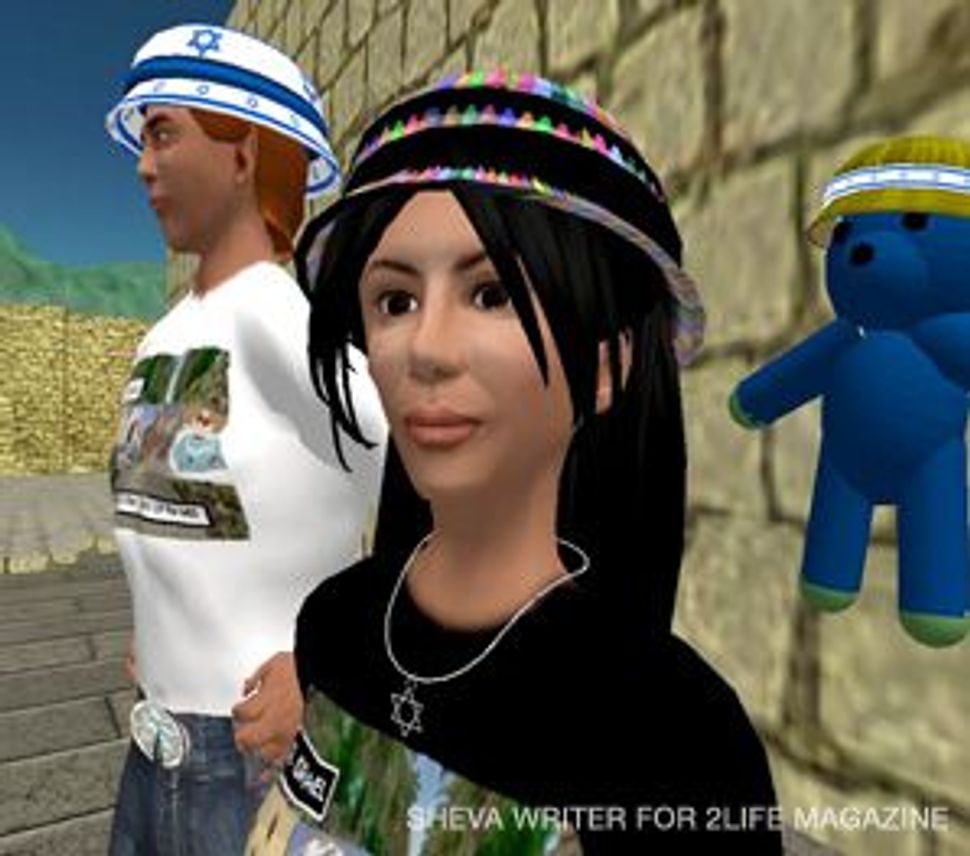 Flying to Israel is costly and time-consuming, but a virtual trip is just a few mouse clicks away. The online world Second Life opened an Israel community last Sunday, and users can now travel to such sites as the Old City in Jerusalem, the Western Wall, the promenade and opera house in Tel Aviv, the Red Sea and the Eilat underwater observatory. 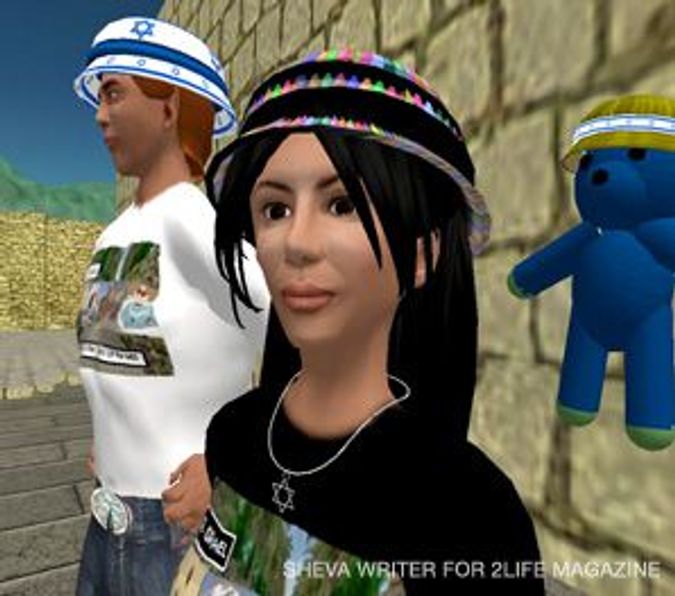 Second Life is an online community and networking site that was opened in 2003 by San Francisco-based technology company Linden Lab. Some 11 million users from around the world are registered. Members create avatars and partake in a variety of activities, including building houses and businesses, purchasing property, traveling, and visiting dance clubs, shopping malls and movie theaters.

Though Landau said that the Israel community is geared toward “everyone and anyone,” he hopes to attract non-Jewish users who wish to learn more about Israel: “Many [users] come from places like South Korea and Japan, and of course there are many Europeans. I want to reach a non-Jewish audience. I think there’s an interest.”

A Trip to the Holy Land, Online