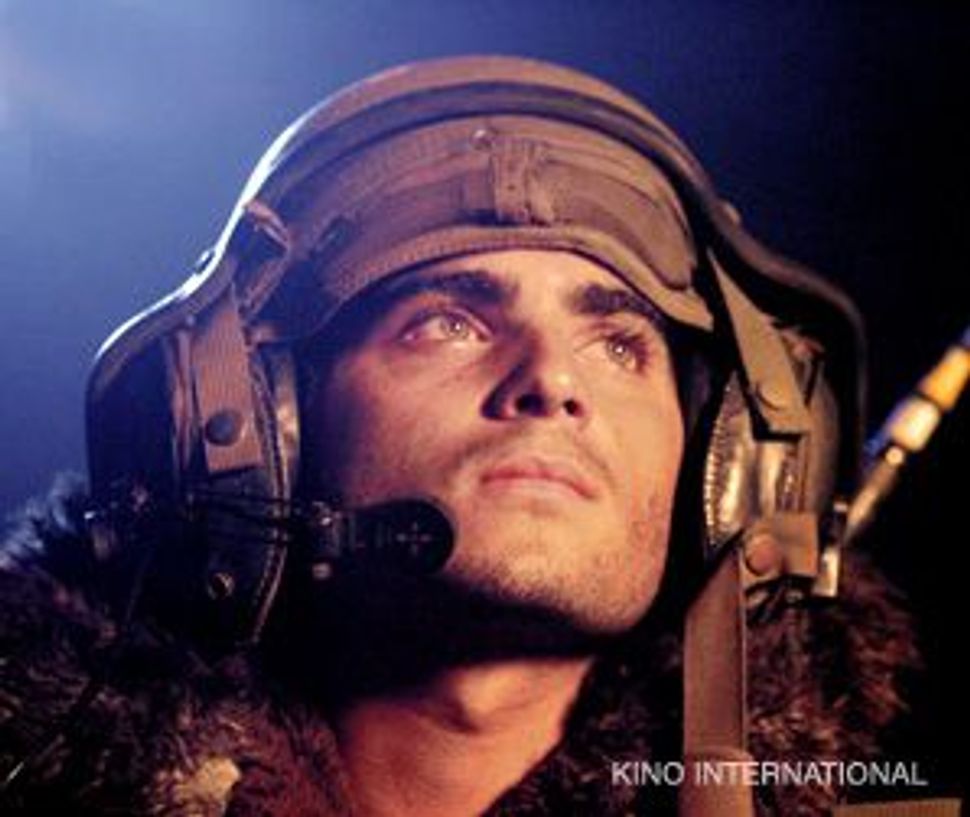 Israel will be represented at the 2008 Academy Awards in the best foreign language category for the first time in 24 years. This week, Joseph Cedar’s “Beaufort” was nominated for an Oscar, along with flicks from Poland, Austria, Kazakhstan and Russia. 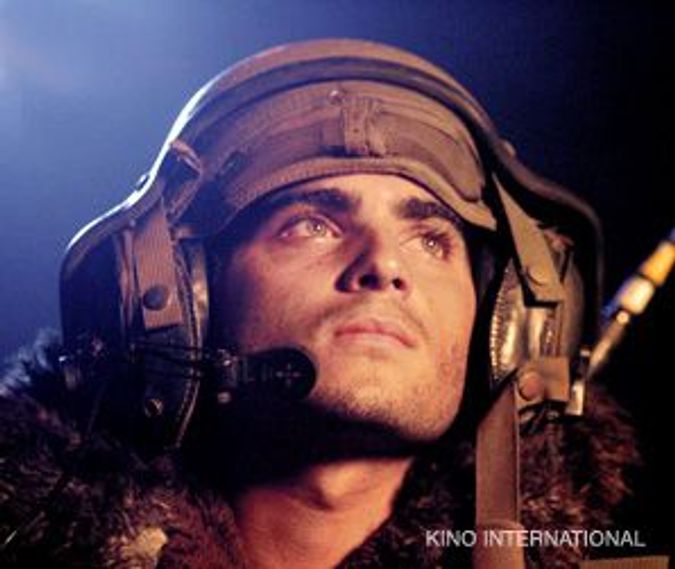 “Beaufort” tells the true story of 22-year-old Israel Defense Forces commander Liraz Liberti and his troops, the last unit stationed at the Beaufort outpost in Lebanon until the Israeli pullout from that country in 2000. Cedar, a New York-born Israeli, is a veteran of the Lebanon War. The film paints a gritty portrait of the events that occurred in the final months that the soldiers at Beaufort carried out their mission. The movie is based on Ron Leshem’s book “If Heaven Exists.”

The last time an Israeli director was acknowledged by the Academy for a best foreign language film was in 1984, when Uri Barabash’s “Beyond the Walls” was nominated. This year’s Oscar ceremony is scheduled for February 24.