A Grinch of Olympic Proportions 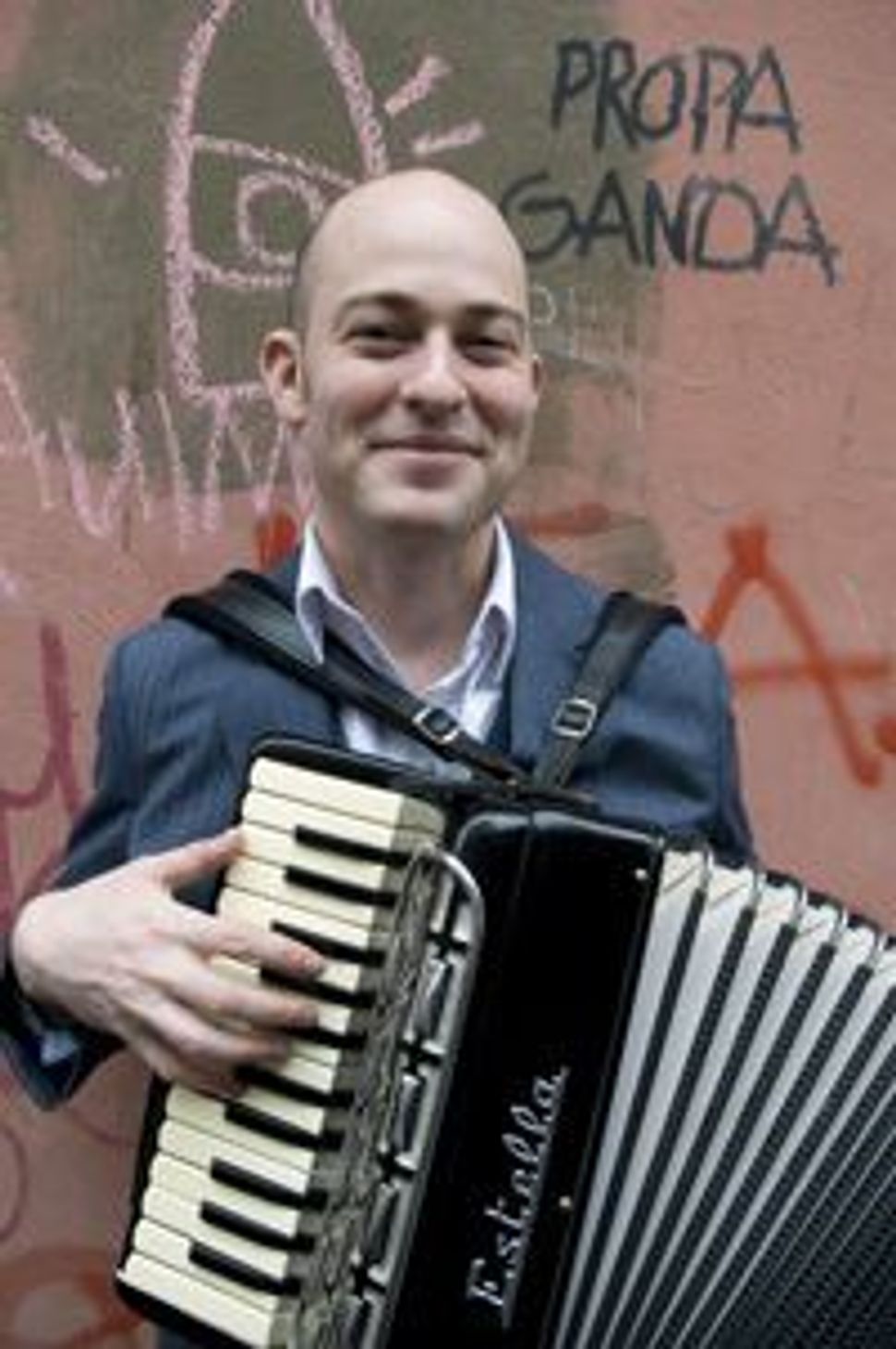 Vancouver-based klezmer musician Geoff Berner isn’t happy that his hometown is hosting the Olympics, and he wants you to know why. In a city packed with tourists, athletes and celebrities, all partaking in some old-fashioned Olympic cheer, Berner is singing the reason that he’s angry about the international sporting event, and the reason that Vancouver should be, too. His subversive anti-Olympic anthem, a sort of military march performed with an accordion and drum, is called “The Dead Children Were Worth It!” and its lyrics are telling: 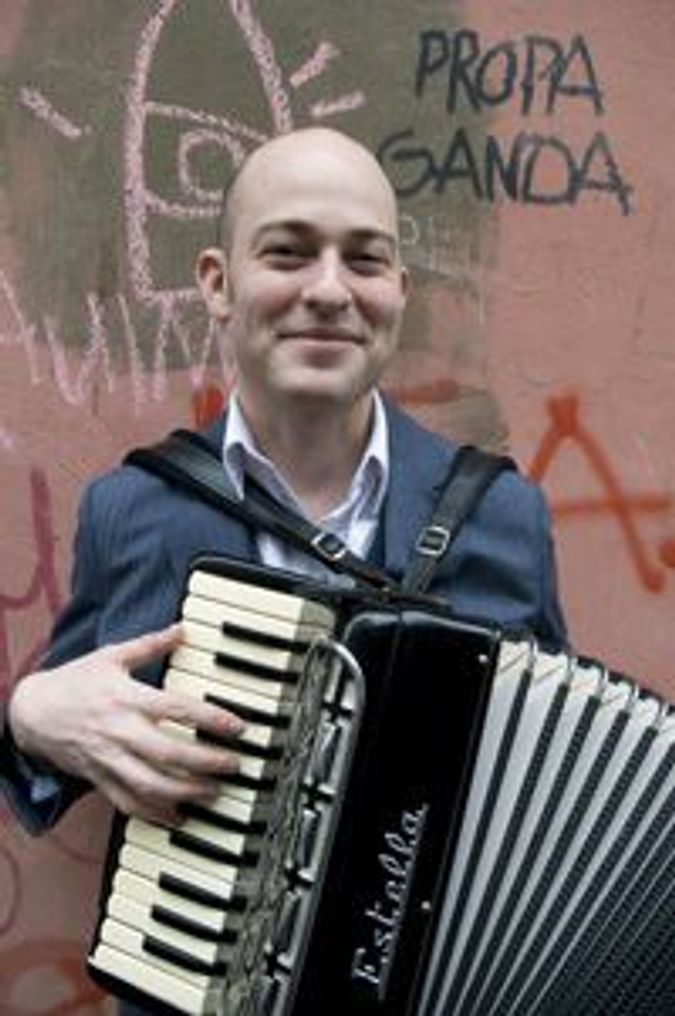 All you terrific foreign
visitors —
We’re so glad that you’re here,
For our 8 billion dollar 2 week party
That we’re putting on this year.

Berner’s anger stems from the estimated $8 billion cost of the games, which he says has drained Vancouver’s budget, particularly its funds for social services. Citing articles run in daily newspapers as the inspiration for his song, he commented: “You see an announcement in the paper — canceling a bunch of services [provided and paid for by the government], then the next page [is] talking about the exciting new ice rink, which costs tens of millions of dollars. That’s what you get in Vancouver.”
Berner went on: “It’s a song about questioning our priorities.”

He’s not the only one who feels this way. Vancouver has recently seen protests against the Olympics.
Berner’s anthem can be considered the polar opposite of NBC’s inspirational official Olympic theme song, “One Day,” which was penned by fellow tribesman Matisyahu, an Orthodox reggae artist.

A Grinch of Olympic Proportions