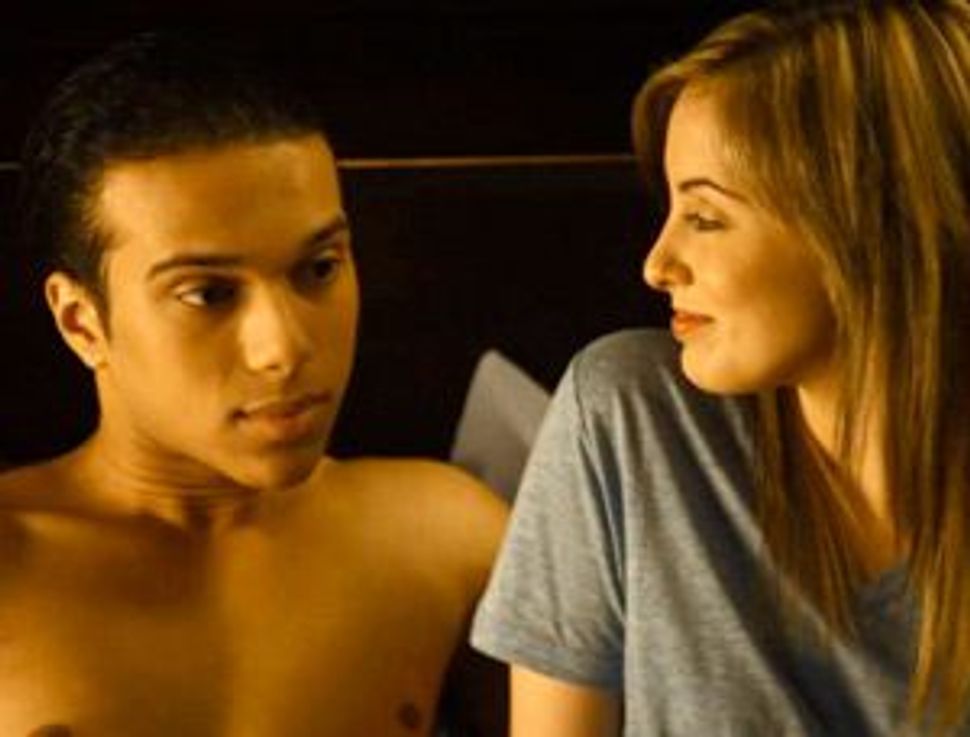 Shock Video: An advertisement laden with sexual innuendoes is part of a campaign to teach students about Israel. Image by Courtesy Of Sizedoesntmatter.ca 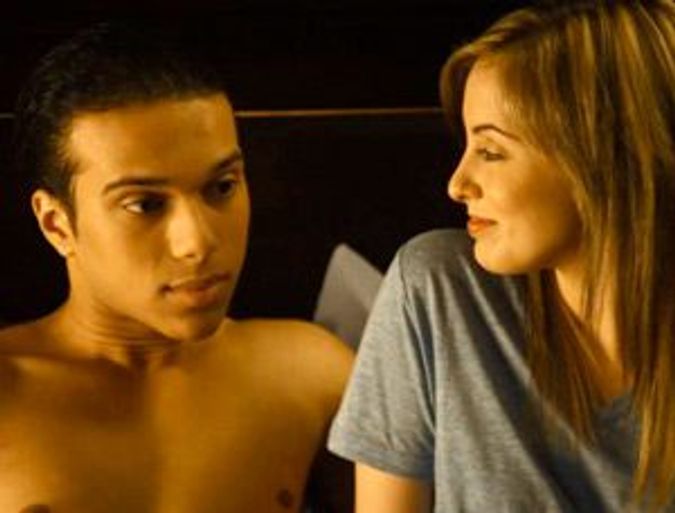 Shock Video: An advertisement laden with sexual innuendoes is part of a campaign to teach students about Israel. Image by Courtesy Of Sizedoesntmatter.ca

The 45-second video, laden with enough double entendres and sexual innuendoes to make almost anyone blush, or at least laugh, is part of a new online pro-Israel campaign called sizedoesntmatter.ca, run by the Canadian Federation of Jewish Students and a number of other Canadian Israel advocacy organizations on campuses across the country.

While size might not matter, going viral for advocacy campaigns certainly does. In its first four days on the Web, the video got 17,000 hits on the group’s Web site and on YouTube.

The group is targeting the “more than 80% of students on a given campus who haven’t made up their minds about Israel and the Middle East,” said Noah Kochman, chair of political affairs and advocacy for CFJS, and a political science student at McGill University. “This will drive people to a Web site that contains valuable facts about Israel… its culture and innovation,” he said referring to the campaign’s Web site, which is full of information about Israel, Israel-focused events on campuses and news stories about Israel.

While Kochman said that the campaign is not a direct response to the Israeli Apartheid Week, which is scheduled for March 1–7, an upcoming project by the same coalition of groups will address the event.

As for the next “Size doesn’t matter” video, will it make us blush? Probably not, Kochman says, but it might get a laugh. “The next one will be more information and fact based, but it will definitely work through humor,” he said.