The Rhyme and Reason of Israeli Hip-Hop 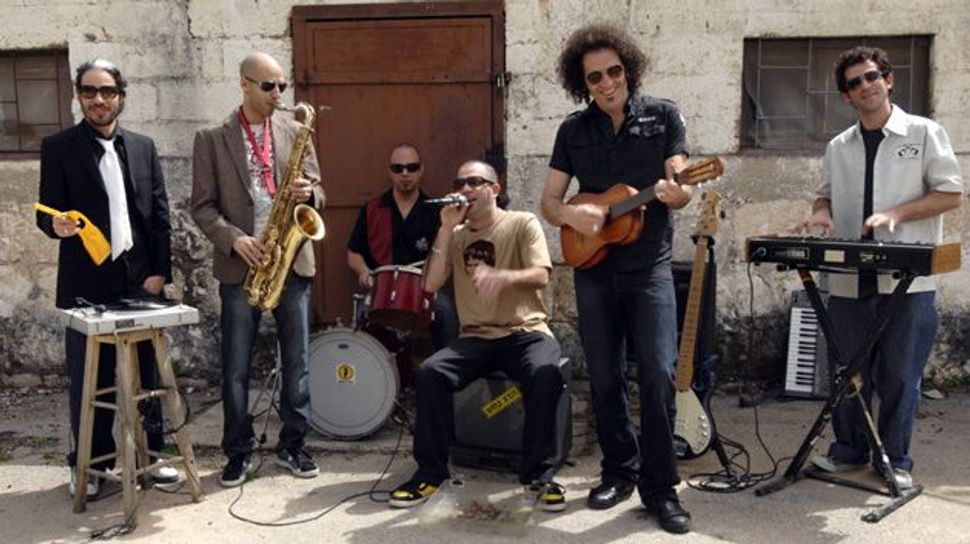 How would you say your music has changed since you started Hadag Nahash in 1996?

Every album, we get a little bit less pure hip-hop. We took [this album] to psychedelic places; we took it to reggae places.… We don’t have any English tracks on any other album, and on this one we decided to record four of them.

Do you think the English tracks will boost your popularity with American audiences?

It could be helpful, or maybe the opposite. Maybe it’s easier for them to cope with us as the funkiest thing alive that speaks Hebrew.

Your lyrics are very anti-establishment, but outside Israel, Hadag Nahash often becomes a de facto ambassador for Israeli culture. What’s your reaction to this?

There’s very few good things I can say about any establishment, but Israel is a democracy, and we are allowed to sing what we believe in. So for them, it’s a good way to show that even people who are against the current Israeli government can be successful and have audiences.

Do you ever find yourself the object of anti-Israel protests?

There was one show in Austin, Texas, where there was a demonstration, but I said: “It’s a party tonight. Let’s try to put everything aside; come join the party.” And some of them did.

Do you think your shows can be a venue for Israeli-Palestinian dialogue?

The Rhyme and Reason of Israeli Hip-Hop