When Yoga and Mindfulness Meet Torah 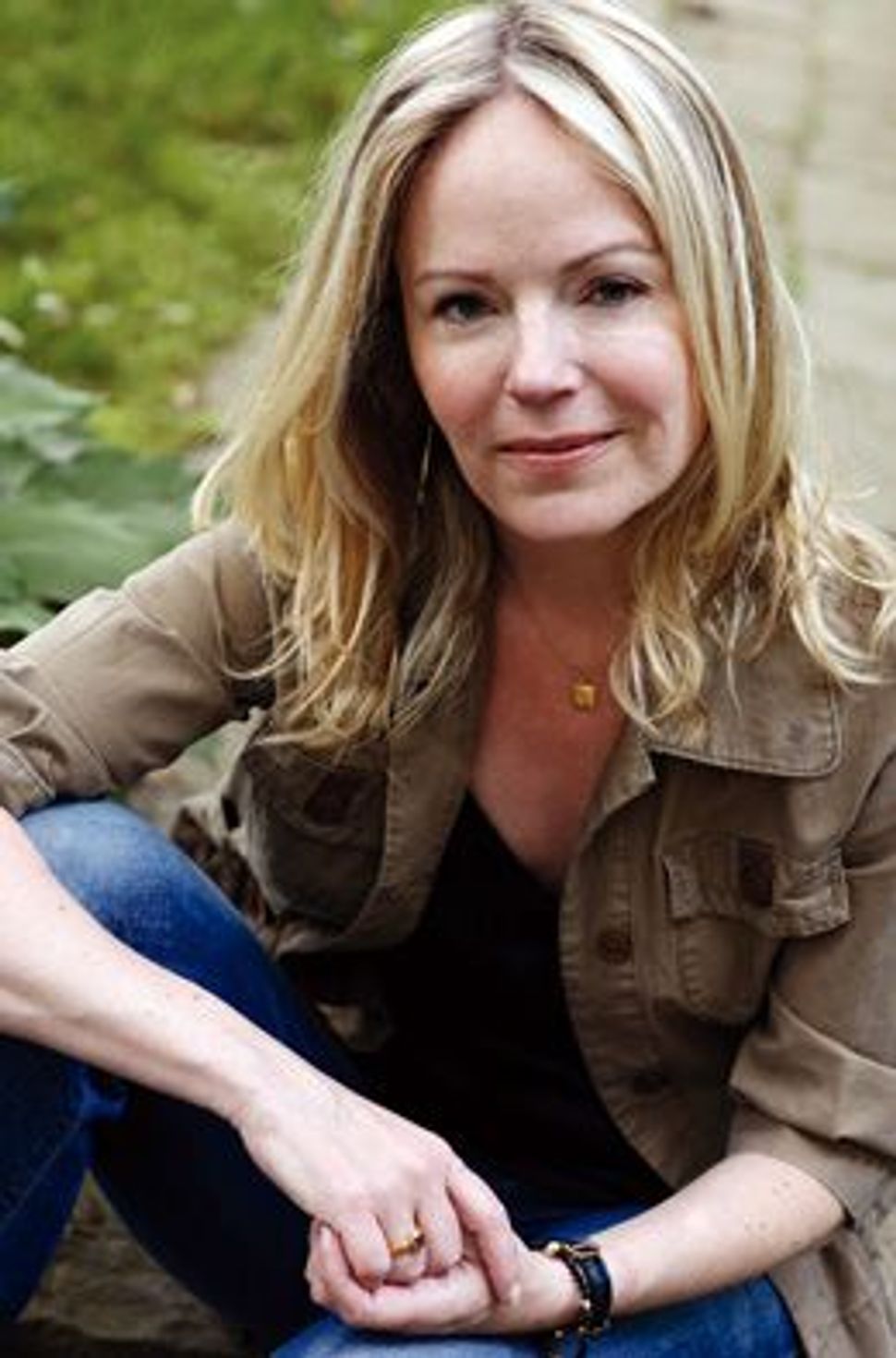 A rabbi, a yogi and a Buddhist walk into the Manhattan JCC… 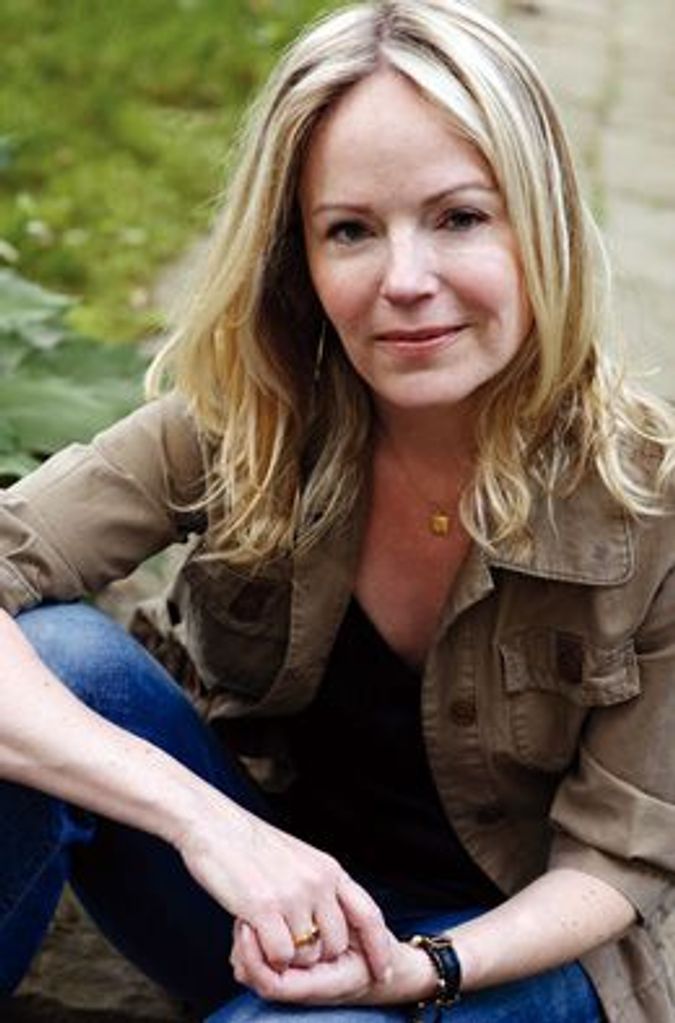 What sounds like a stock opener of a joke actually happened at an event March 1 connected to Dani Shapiro’s newly released memoir, “Devotion” (Harper). The author invited her spiritual teachers to join her in a conversation moderated by writer and former television producer Abigail Pogrebin, who not only feigned surprise that attendees didn’t arrive in yoga pants, but also declared herself the most high-strung person in the room.

Spiritual searching seems de rigueur for the modern memoir, and when Shapiro’s first blipped my radar, I thought, the world does not need a Jewish “Eat, Pray, Love.” Luckily, with “Devotion,” we’re getting much more.

After relocating to rural Connecticut from Brooklyn, Shapiro suffered a general malaise. A mother in her mid-40s, she’d buried her father in childhood, battled drug addition and alcoholism, and abandoned her Orthodox upbringing. Yet it was her young son who nudged her toward a transformative journey. He asked about God; she sprung into action, seeking out teachers to guide her through her own head. Shapiro came to realize that the enlightenment she was seeking wasn’t in far-flung Eastern locales. Rather, she needed peace that could work at home.

Shapiro’s journey is a gripping one, yet at the JCC event her gurus stole the show. Rabbi Burton L. Visotzky reconciled what the yogi of the group, Stephen Cope, called “shopping at the mall of spirituality,” which is increasingly popular these days. Visotzky has no problem with Torah study following yoga class, topped off by silent meditation, or Qigong. Sylvia Boorstein, the resident Buddhist (also a psychotherapist and Jewish scholar), uttered some of the most memorable lines of the evening. What endures, she said, is “any spiritual lineage that has the pursuit of peace as its goal,” and that going deep within ourselves isn’t narcissism, it’s necessary in our becoming more engaged human beings who better serve our world. The event was certainly worth the journey to the Upper West Side.

Watch scenes from the event:

When Yoga and Mindfulness Meet Torah