How Curious George Fought the Nazis 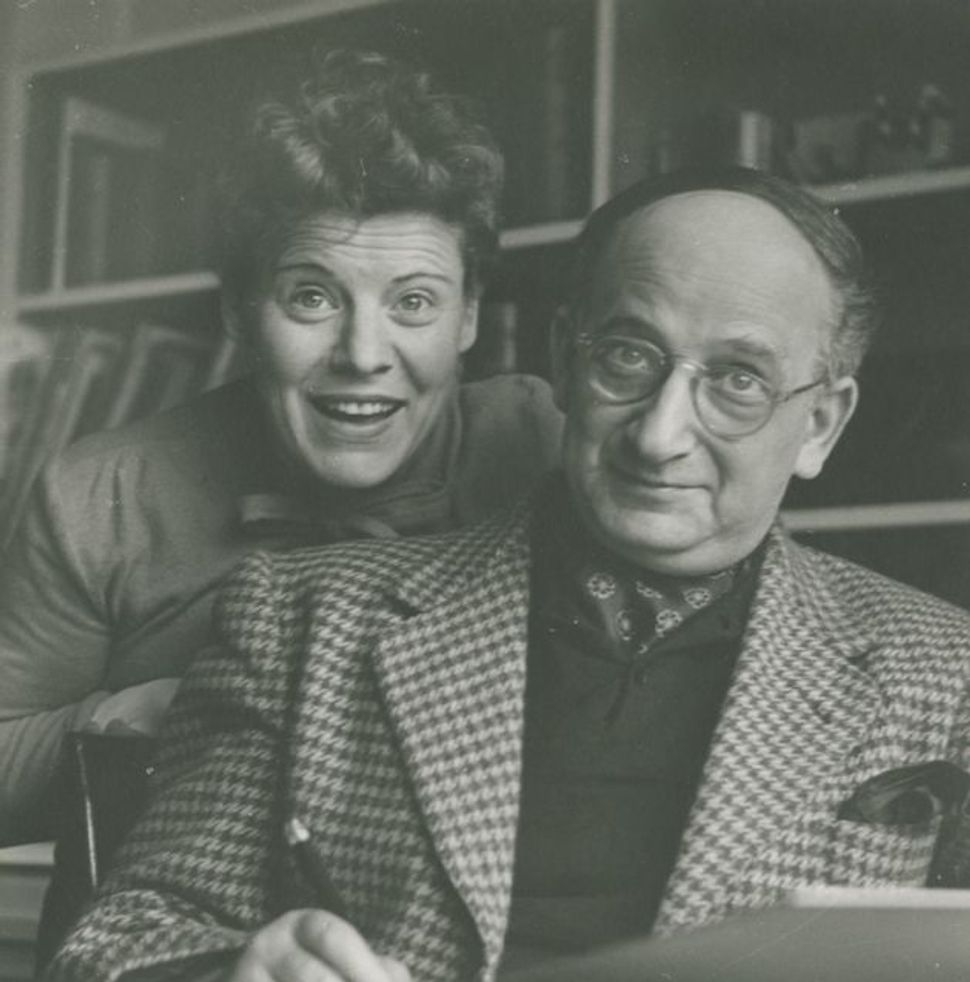 It’s hard to imagine a cartoon monkey saving the day anywhere other than in storybooks. But Curious George, the signature monkey of author and artist duo H. A. and Margret Rey, did just that, according to “Curious George Saves the Day: The Art of Margret and H. A. Rey,” an exhibit of 80 original drawings and letters by the creators of the animated character. The exhibit opens on March 14 at the Jewish Museum in New York and runs through August 1.

The Jewish husband-and-wife team first created Curious George (then known as Fifi) while living in Paris in the late 1930s. The mischievous monkey often barely escaped trouble, frequently with the help of his friend and captor, The Man in the Yellow Hat.

It was George, however, who quite literally saved H. A. and Margret Rey — twice — during the couple’s escape from the Nazis. In 1939, authorities suspected their studio of being a makeshift bomb factory. But when they raided the grounds, they found drawings of Curious George instead of bomb parts, and didn’t arrest the Reys. A year later, the couple fled France by bicycle, taking with them sketches of the monkey. They used the salvaged images to prove their occupations when applying for American visas in New York, where they ultimately settled.

The couple developed characters and stories, both in Curious George books and in other illustrated children’s books, that served as more romanticized versions of their own tales of escape and misfortune. According to the exhibit, the two main characters of the seven Curious George books, George and The Man in the Yellow Hat, were based loosely on H. A. and Margret Rey themselves, who had owned pet monkeys while living in Brazil from 1925 to 1935.

Margret Rey’s personality was, like George’s, filled with curiosity and spunk. “All my life I spent standing behind Hans at his drawing board. I made all of the movements that George made,” she once said.

How Curious George Fought the Nazis