An Award-Winning Roster for Writers Festival 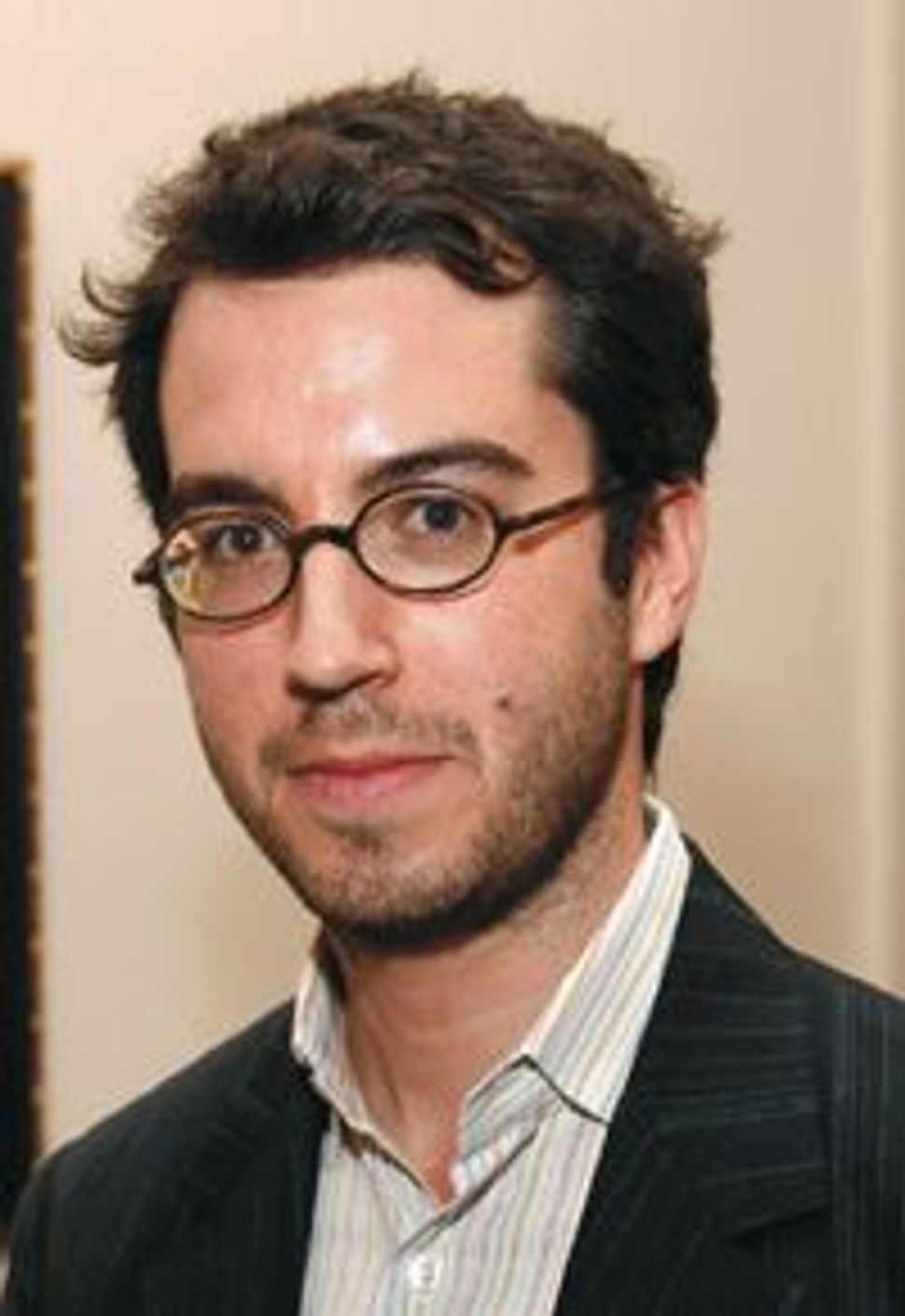 Faith and Fiction: Jonathan Safran Foer is among the authors attending. Image by Getty Images

Nearly two dozen best-selling and award-winning writers soon will be making their way to Israel. 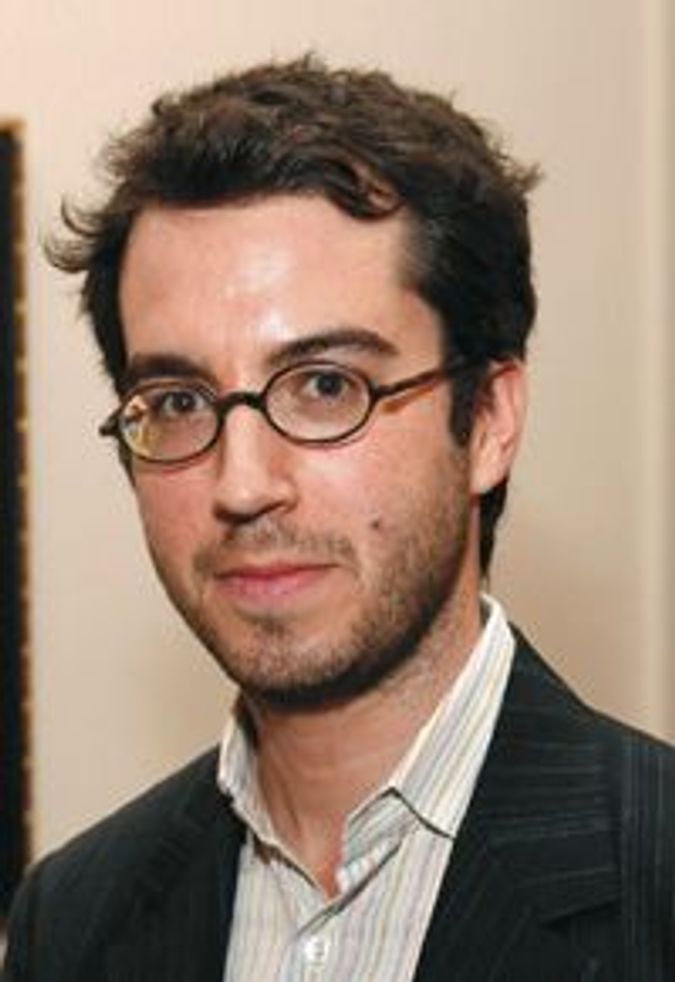 Faith and Fiction: Jonathan Safran Foer is among the authors attending. Image by Getty Images

Such celebrated authors as Paul Auster, Simon Sebag Montefiore and Jamaica Kincaid will participate in Jerusalem’s second International Writers Festival, scheduled from May 2 to May 6. Set to feature more than 20 foreign authors, the festival line-up also includes writers from Italy, Germany, Russia and Ukraine. Many of the writers will team up with top Israeli novelists for conversations open to the public.

With an American contingent that includes Jonathan Safran Foer, Nicole Krauss and Daniel Mendelsohn, this year’s festival is devoted to Hebrew literature and works translated into the language — a distinction that all the visiting writers have in common. Among their ranks will be Yu Hua, who is one of China’s best-selling authors, and Senel Paz, a Cuban whose screenplay based on his own story, “Fresa y Chocolate,” or “Strawberry and Chocolate,” was turned into an Oscar-nominated film.

Hussein Serag, deputy editor of the Egyptian magazine October, is also scheduled to attend. Earlier this year, Egypt’s Journalists Union temporarily barred Serag — the translator of two Israeli books into Arabic, including Moshe Dayan’s memoirs — from writing. The union imposed the penalty after Serag spoke on television about making regular visits to Israel. (Despite official ties between the two countries, the Journalists Union banned contact with Israel in 1985.)

Other authors making their way to and from Israel include Michael Cunningham, the Pulitzer Prize-winning author of “The Hours”; Margaret Atwood, the Booker Prize winner and author of “The Handmaid’s Tale,” and Amitav Ghosh, the award-winning writer of “The Circle of Reason” and “Sea of Poppies.”

Cunningham delivered a guest lecture March 15 at Tel Aviv University. Atwood and Ghosh will each accept a $1 million Dan David Prize from the university in May.

Dan Friedman, the Forward’s arts and culture editor, will blog from and participate in the event.

An Award-Winning Roster for Writers Festival