Book of Genesis Gets 3-D Treatment 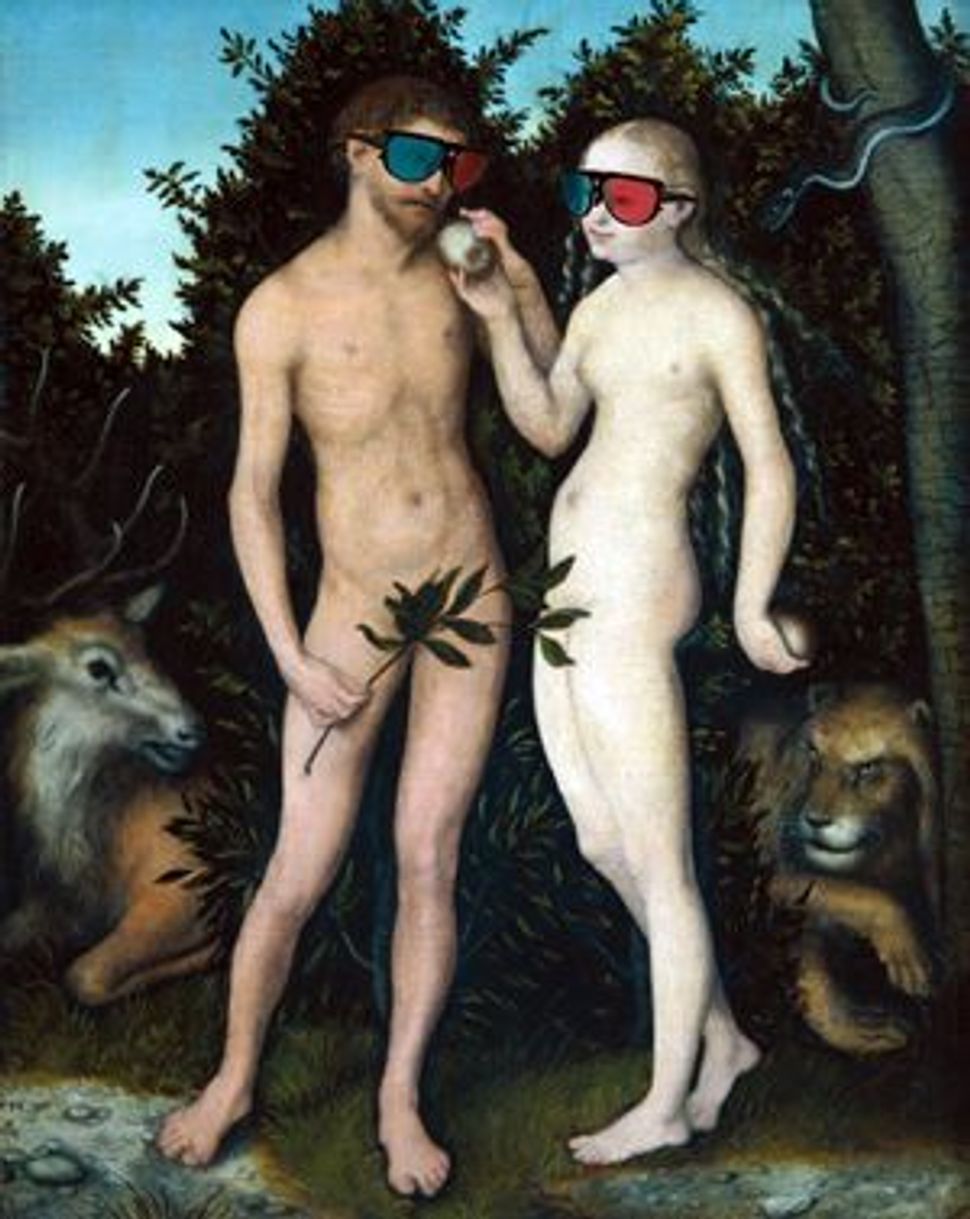 And on the trillionth day — give or take — Hollywood created 3-D. 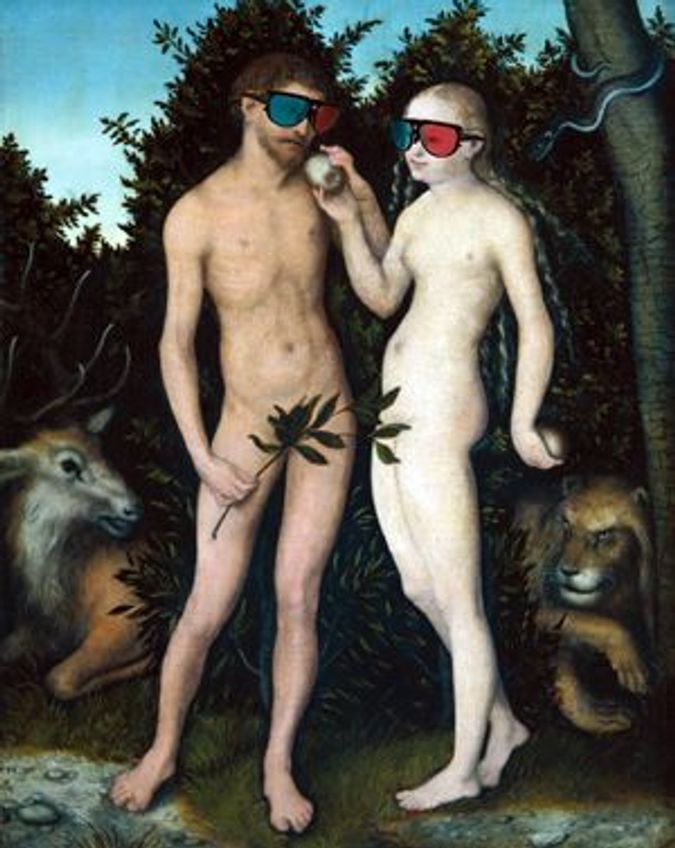 Tapping a trend that’s generated profits of biblical proportions, Paramount Pictures has begun development on “In the Beginning,” a special-effects showcase based on the story of creation. Adapted from the Book of Genesis, the film will be produced in 3-D, echoing the style and viewing experience of “Avatar,” the groundbreaking smash hit that continues to claim new records at the box office.

Budgeted at a relatively modest $30 million, the new movie will use the Bible’s first book as its “primary resource,” according to the entertainment Web site deadline.com. Paramount Pictures will distribute the film, hoping to combine the popularity of its special effects with a story aimed at families and the religious. Juggernaut box office results have been spawned by 3-D effects in recent months, first with “Avatar” and more recently with “Alice in Wonderland,” Disney’s live-action take on the Lewis Carroll classic. Moviegoers have proved more than willing to pay extra to see the films in 3-D, shelling out several extra dollars per ticket to view the effects through special glasses.

Actors have not yet been cast in the new film, which has been scripted by John Fusco, author of 1992 Babe Ruth biopic, “The Babe.”

Adam, Eve and other characters from Genesis appeared on the big screen most recently in “Year One,” a 2009 comedy that earned $60 million at box offices worldwide.

Book of Genesis Gets 3-D Treatment