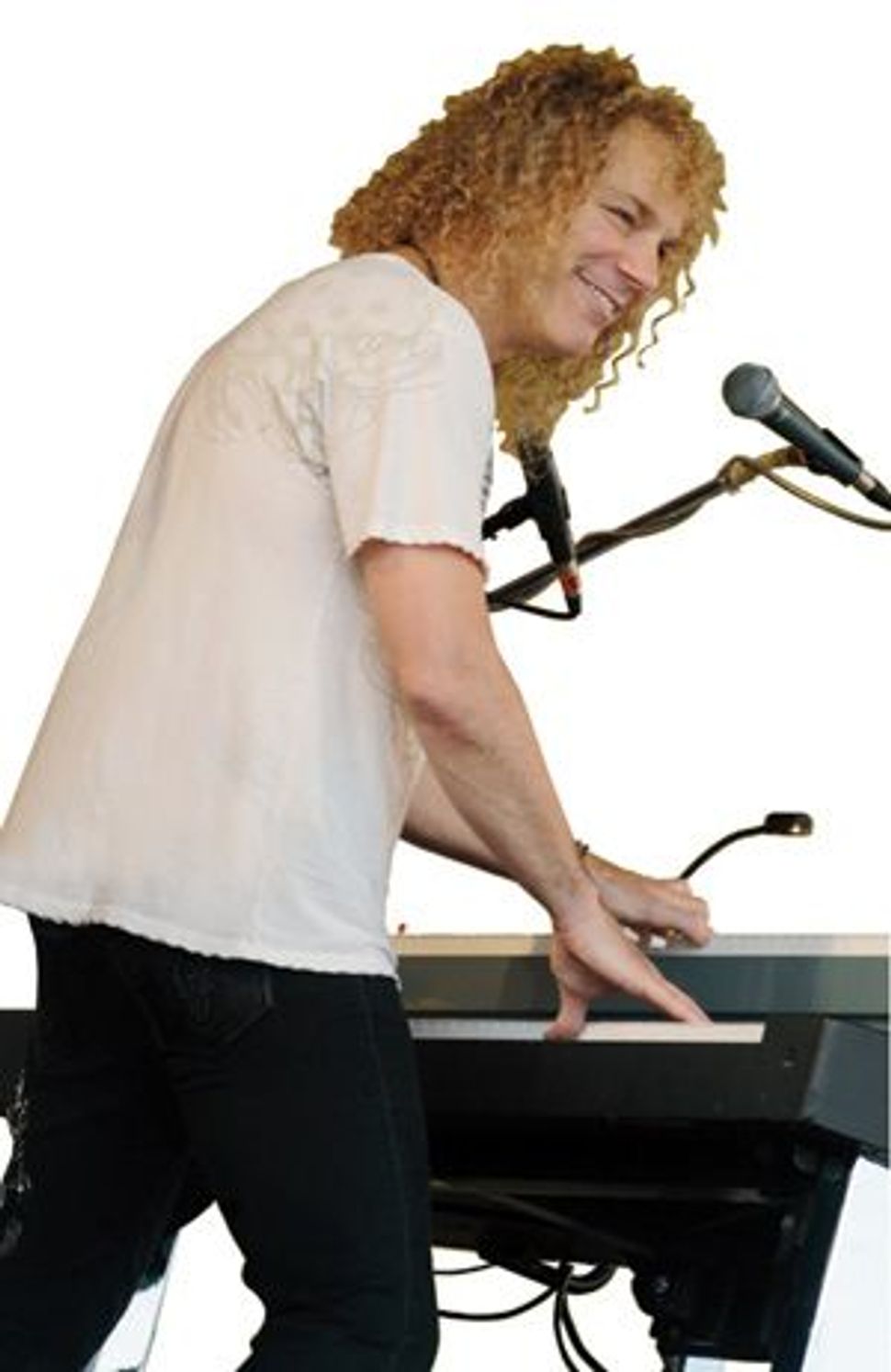 David Bryan is a founding member of Bon Jovi, the iconic rock group that has sold more than 130 million records and played to audiences around the world. But the classically trained pianist should also be known for a different accomplishment: Broadway composer. He wrote the music and co-wrote the lyrics for “Memphis,” the hit play by Joe DiPietro about a Tennessee disc jockey who introduces “race” music to white audiences. Bryan — born David Bryan Rashbaum — recently spoke to the Forward from California, where Bon Jovi was performing: 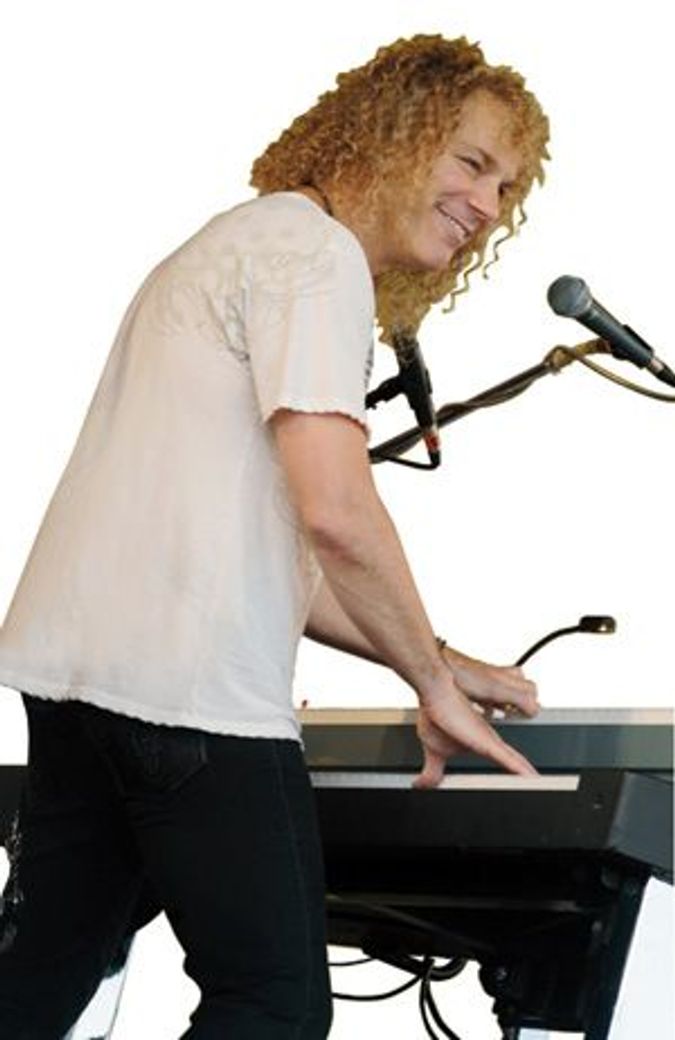 Forward: What happened when you first got the script for “Memphis” in 2002?

David Bryan: When I first read the script, I heard everything [in my head]: the music, the lyrics… I went down to my studio, put on the drum machine, sang lead and harmonies. I burned it onto a CD and FedExed it to [DiPietro]. He called me and told me, “You got the gig.”

When you say you “got it” when you read the script, what do you mean?

The story rang true to me. I’m a white Jewish kid from Edison [N.J.], and I know racism and hatred. When you see that in the show onstage, you see how ugly that looks. Hopefully that will teach you a little bit that that’s not the way people should be treating each other.

Is that something you learned in synagogue?

I went to Temple Emanu-El, and my rabbi, Rabbi Landsberg, was a huge influence on me. When I was 7 and went to kindergarten, there he was, a young rabbi who didn’t wear a yarmulke and rode a motorcycle. He used to say, “Every man and woman walks down the road of life.” He definitely made me the person I am.

Do you still stay in touch?

When I come back off tour, I visit with him and we talk. He was at my [twin] daughters’ bat mitzvah. [I belong to a different synagogue now] but I always come back for Rosh Hashanah and blow the shofar.

Joe and I have another musical in the works. It takes place after “Memphis,” in the late 1950s and early 1960s, and it’s about songwriters. It’s not the Brill Building, but it’s based on that era, when Jewish kids from Brooklyn only a generation or two in the United States and African Americans from the South wrote and recorded great music.