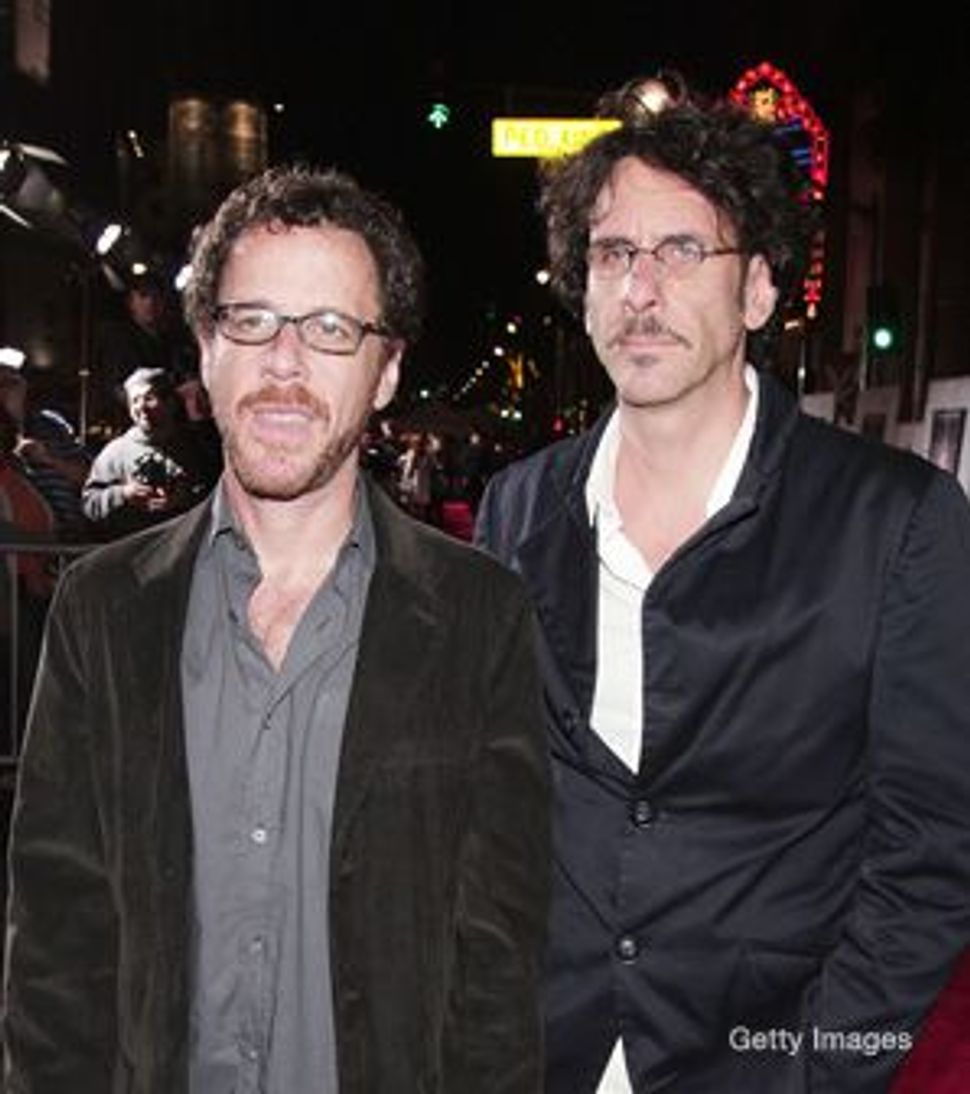 Directors Joel and Ethan Coen will bring Michael Chabon’s best-selling novel “The Yiddish Policemen’s Union” to the silver screen, according to Variety magazine. Columbia Pictures acquired the rights for the film. 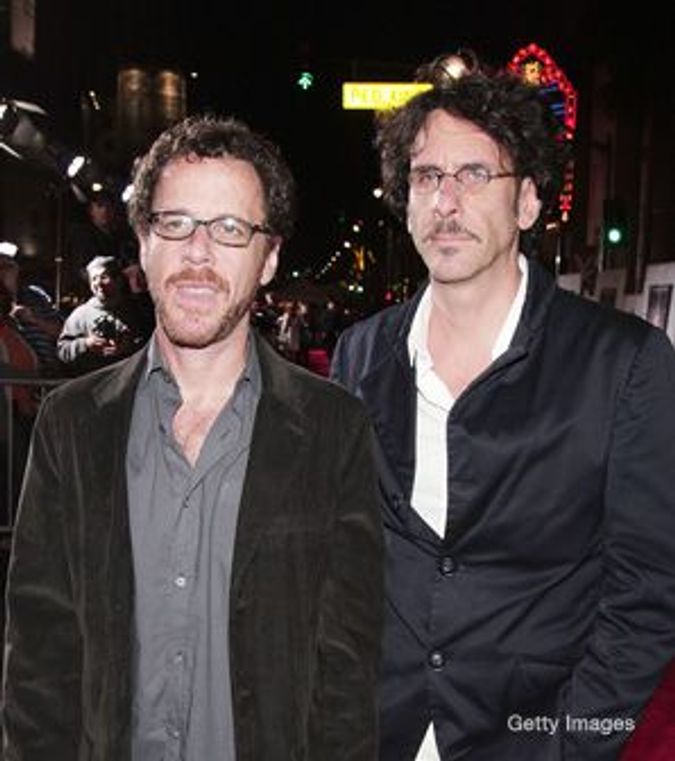 The book imagines a fictional history in which Jews displaced by the second world war establish a Yiddish-speaking homeland in Alaska.

The Coen brothers will write and direct the film adaptation. Their most recent movie, “No Country for Old Men,” is up for eight Oscars this year.