Not Your Grandmother’s Jewish Music 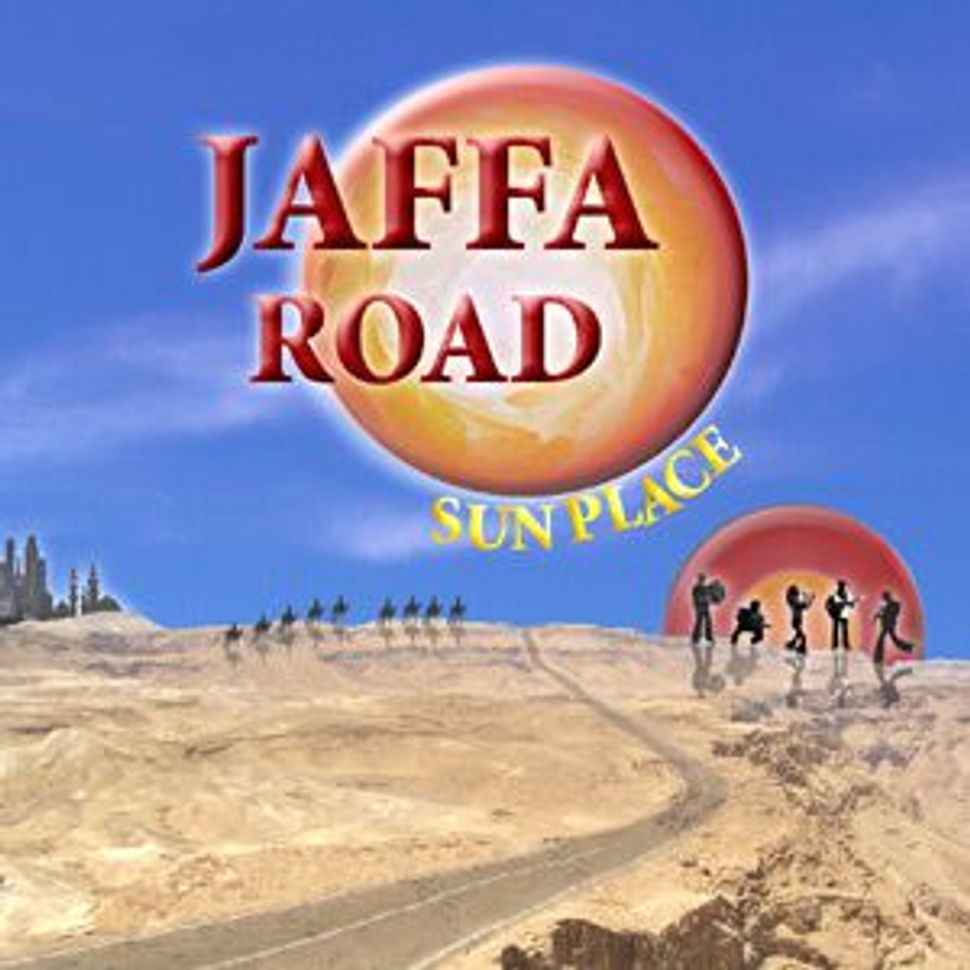 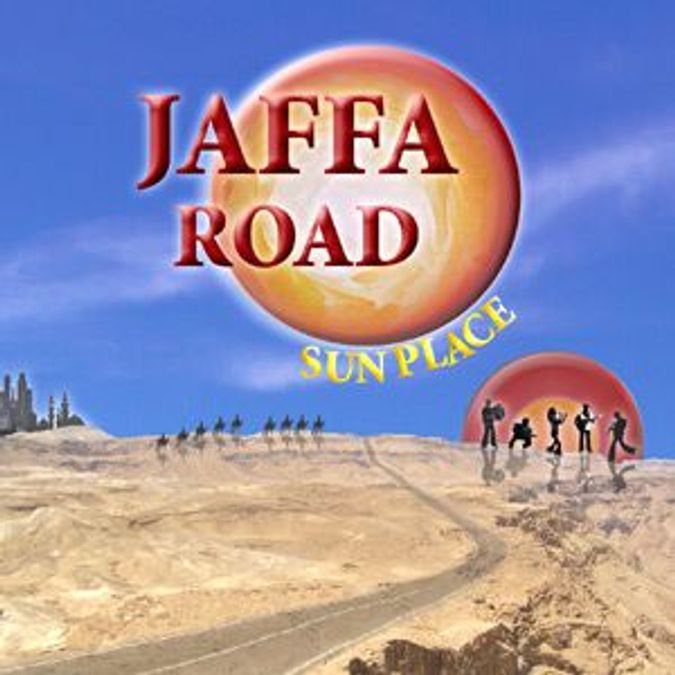 The band’s music hasn’t gone without notice. Jaffa Road’s first album, “Sunplace,” which came out in 2009, was recently nominated for the 2010 Juno Award (the Canadian version of the Grammy Awards) for the world music album of the year. The ceremony will be held April 16-19.

And the band’s music has received other accolades. Their song “L.Y.G.” (which stands for “Lo Yisa Goy”) already won the first round of the John Lennon Songwriting Contest in the world music category and is currently in the running for the fans’ choice award.

The track combines a Hebrew verse from Isaiah (“Nation shall not lift up sword against nation”) with the African-American hymn “Gonna Lay Down My Sword and Shield” in a song about peace.

With the possibility of the two new awards in the coming months, the young band is gearing up for a second album, which they plan to start recording this fall. And in the meantime, they are collaborating with various artists, including Iraqi-Jewish musician Yair Dalal, who will perform with the band in Toronto on April 25.

Not Your Grandmother’s Jewish Music