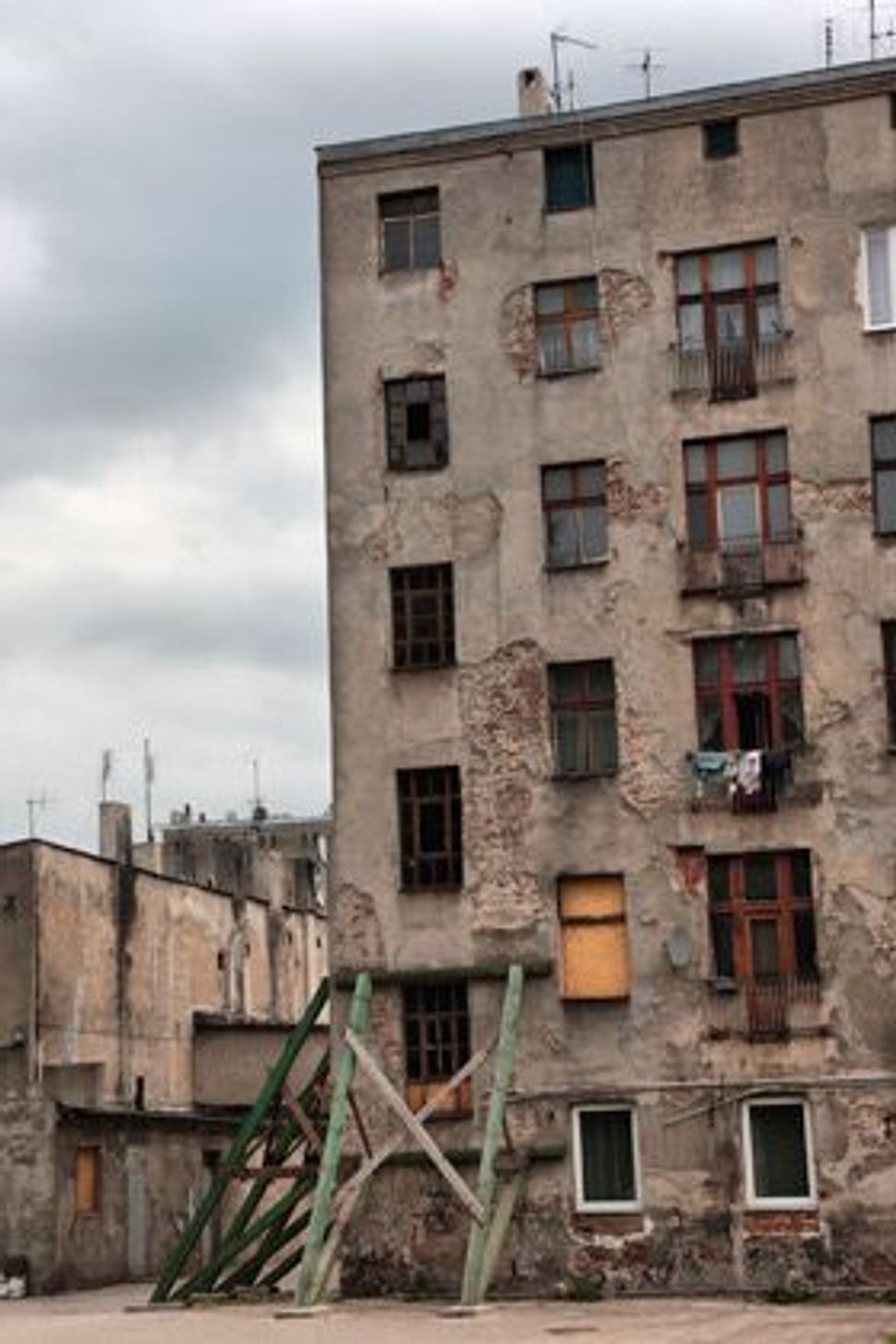 After a five-year absence, the Village Voice’s list of “New York’s Ten Worst Landlords” has made a comeback. And, as it has been every year that the list has run — for the quarter-century I’ve lived in New York — my first reaction was to scan the roster for Jewish names. 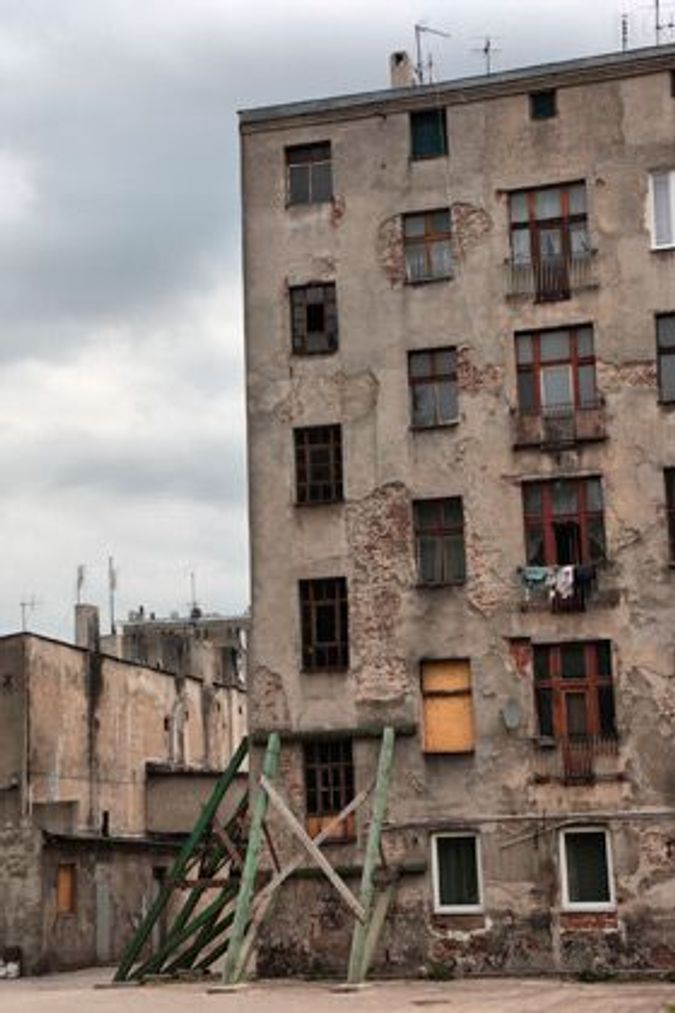 Think of it as the inverse of the Times wedding pages, where scoping out Semites and rating their alma maters and parental occupations provides a weird weekly thrill. Anyway, if the Voice list is any indication, 2010 has proved a banner year for Jewish building owners behaving badly. Among the offenders are Moishe Indig, “a rabbi and developer in the Satmar community” who “acts like something of a Hasidic community spokesman”; Neil Rubler, head of Vantage Properties, who was accused of using aggressive tactics to evict rent-controlled tenants; and Jacob Bernat, who apparently favors Orthodox Jewish tenants while ignoring everyone else. A couple of others — like Iranian refugee brothers Aaron and Suleyman Yashouafar — sound Jewish, but I couldn’t confirm it. I asked Elizabeth Dwoskin, the Voice staff writer who took over the project from the legendary Jack Newfield, if there’s anything that makes Jews especially bad landlords. She demurred. Except for the fact that Jews happen to own a lot of property, “there’s no big picture” around religion, she said. Some of the tenants in her story don’t seem to agree. As Juana Moreno, who has lived in a Bernat-owned building in Brooklyn’s Williamsburg section for 17 years, told Dwoskin: “I have nothing against Jews, but the fact that they are religious people and they treat us badly, it’s worse for them. Anyone can see that we are not bad people.”