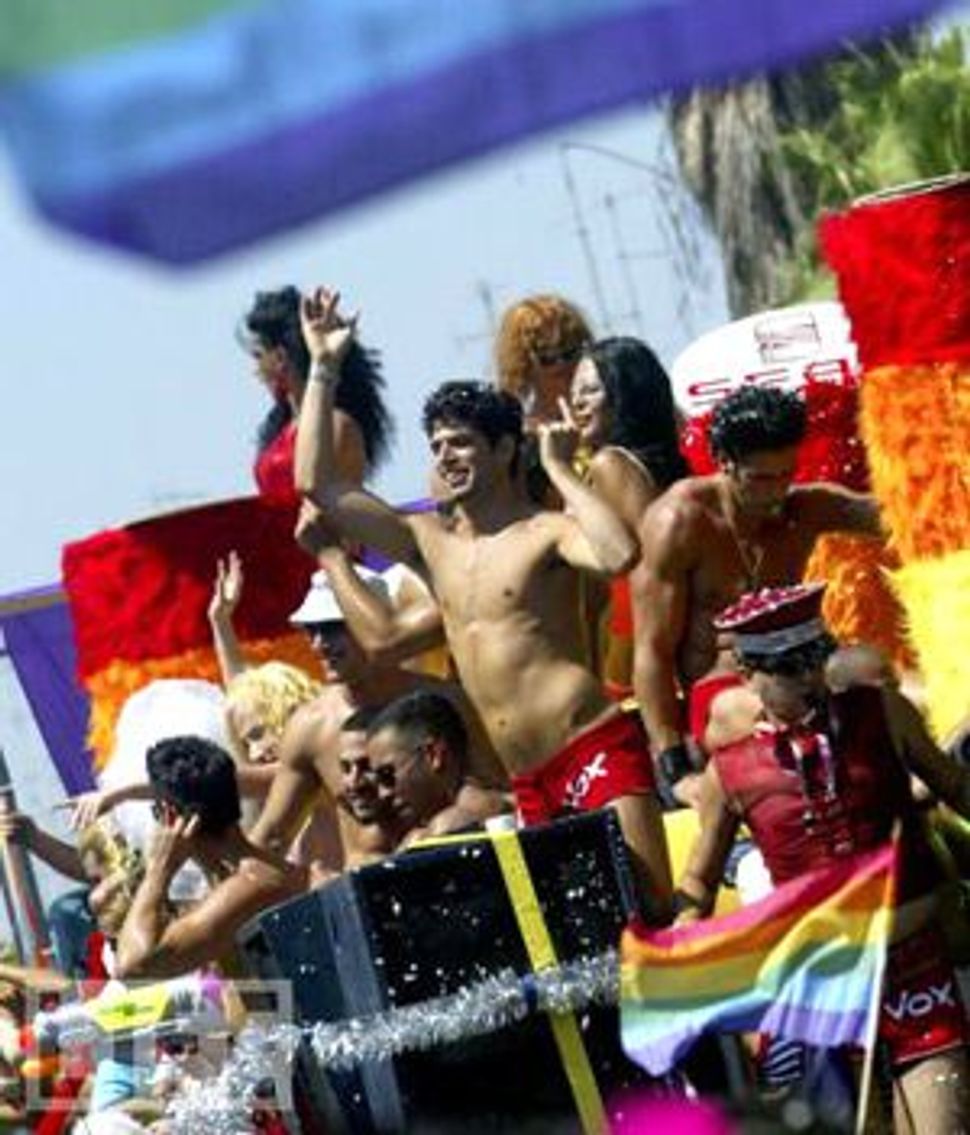 Tel Aviv has become the destination du jour for gay and lesbian travelers. 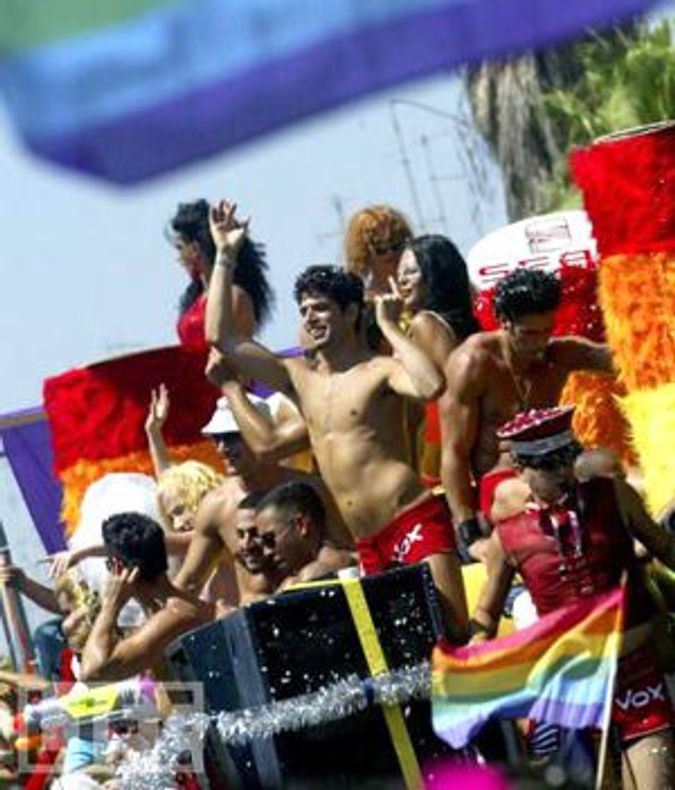 So hot has the White City become that, as The New York Observer reported on March 26, rival gay tour promoters are fighting it out with competing spring trips.

In the opposite corner: Veteran New York party producer Josh Wood, who teamed up with an outfit called Steele Luxury Travel on a 10-day excursion called, ahem, “Milk and Honey.” Wood’s Israel adventure includes a Sabbath dinner, Kabbalah class, winery tour, Ein Gedi hike and kibbutz visit, with the posh Mamilla Hotel in Jerusalem as a home base — and VIP access to gay pride parties as a bonus.

Ratcheting up the competition is the fact that Wood’s trip had originally “starred” Lucas himself. “Steele & Wood are thrilled to announce that superstar Michael Lucas of Lucas Entertainment will be a guest host on the trip,” Steele’s blog crowed last December. But when Lucas made his sudden foray into the travel business, the relationship collapsed. Not coincidentally, Lucas planned his trip for May 26 to June 8; Wood’s tour takes place from June 4 to June 13.

Lucas, whom the Forward profiled in September, told the Observer that “once I did the numbers, I just realized they needed me more than I needed them.” But in an e-mail on April 5, he sounded a less contentious note. “I’m not competing with Josh Wood (or anyone else),” he wrote. “People trust that I know Israel, as I visit a couple times a year and I’ve filmed many big movies there…” Wood, in an e-mail, explained, “Our trip to Israel and extension to Jordan is the most luxurious LGBT [lesbian, gay, bisexual and transgender] operated trip offered in the industry.”

With all the heat surrounding Tel Aviv, how does the reality measure up? I asked David Kaufman, the journalist who wrote the Observer piece and has covered Israel for many publications. Salivating gay tourists might want to hear him out before booking.

“Tel Aviv is many things, but a sex-dripping, extreme-clubbing, neo-Ibiza it is not,” he wrote in an e-mail. “The men are certainly sexy and alluring, but Tel Aviv’s small size and relative homogeneity may leave many truly sophisticated travelers disappointed. On the other hand, Israel’s lack of formality translates into locals who are warm, welcoming and anything but uptight. This — far more than their appearances — is what makes Israelis great. The sex bit is just the window dressing.”