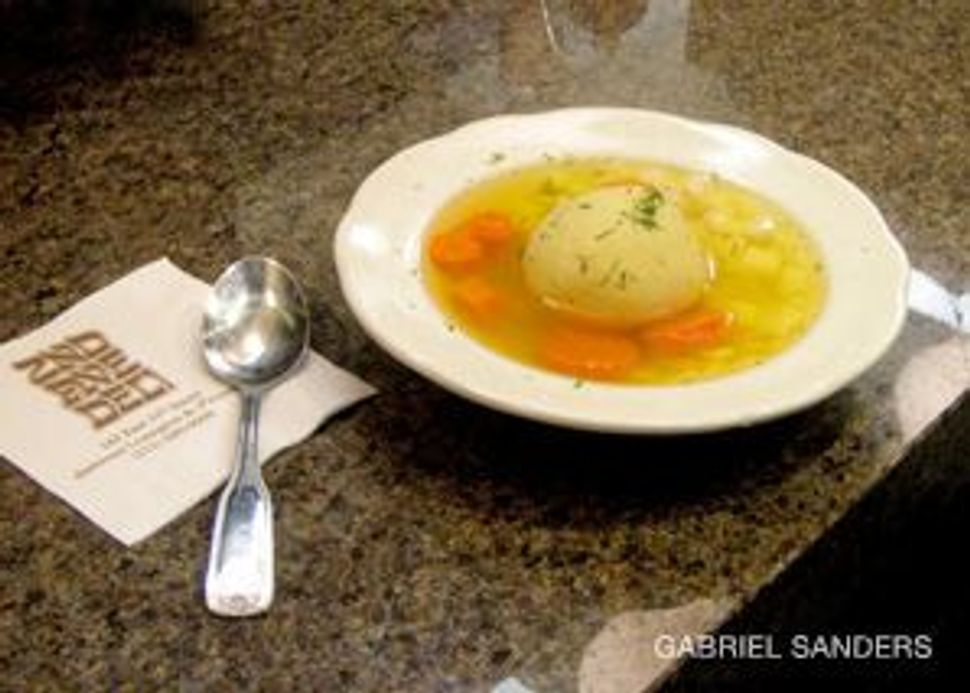 An enthusiastic review by New York Times food critic Frank Bruni of the newly reopened 2nd Ave Deli last week no doubt triggered hunger pangs, but it also set into motion something more unexpected: a spirited discussion about whether a restaurant open on the Sabbath can still be considered kosher. After a correspondent posed the question to Bruni, the food critic wrote a blog post inviting readers to weigh in. 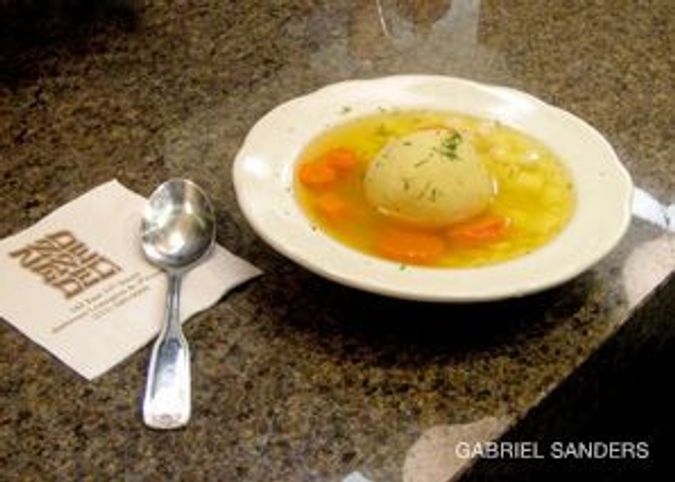 And weigh in they did.

Some took a hard line.

“A place can’t be certified Kosher if it is open on the Sabbath, plain and simple,” one reader wrote.

Others were more circumspect.

“This is a perfect example of a pervasive dynamic in the Jewsih [sic] community that is largely unknown outside the community. Briefly, there is no universally recognized authority on religious matters in Judaism,” averred a second.

For his part, the 2nd Ave Deli’s mashgiach, or kosher supervisor, Rabbi Israel Steinberg, argued that he was on solid halachic ground.

The restaurant can stay open on the Sabbath, he told the Forward, by employing a legal provision known as shtar mechira, in which a Jewish-owned business is technically sold to a non-Jew for the day and then sold back — much like the selling of one’s leaven before Passover.

Though aware that his position doesn’t pass muster with everyone, Steinberg argued that leniency can have its benefits.