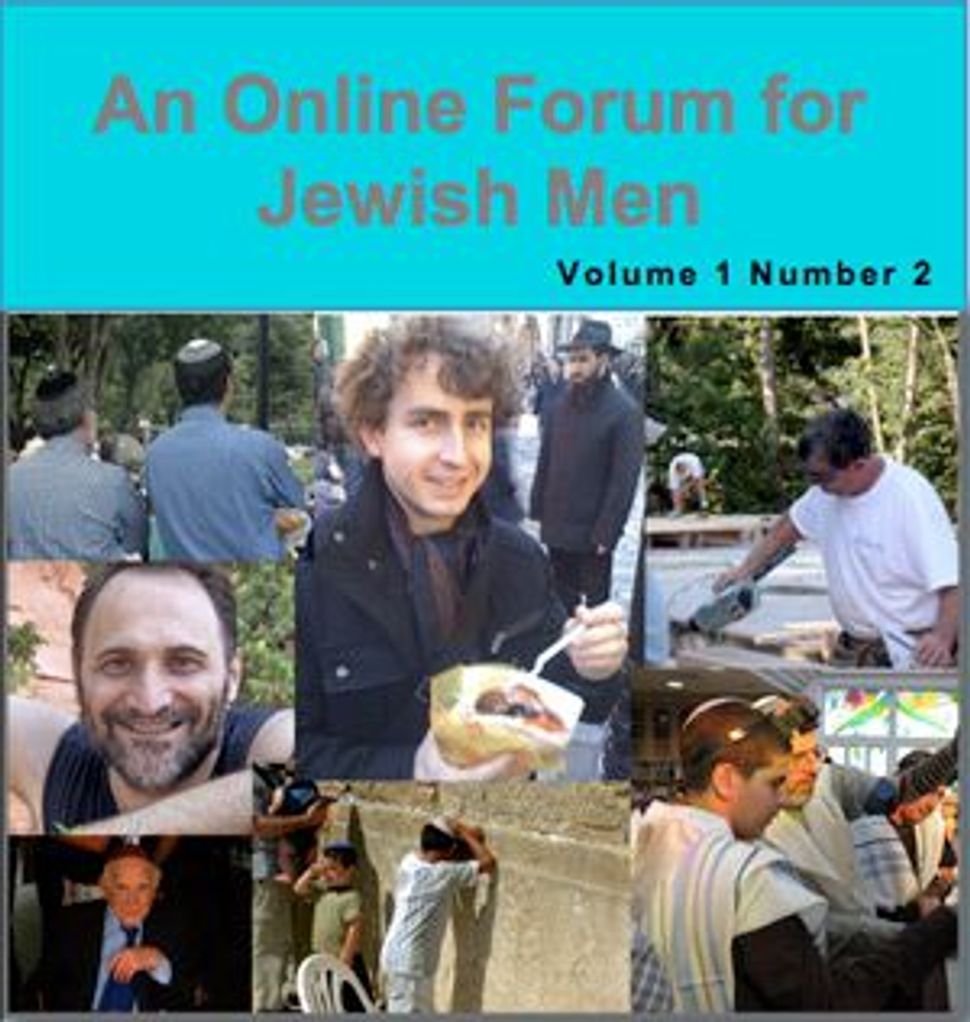 It used to be that women, to paraphrase Virginia Woolf, needed to have a room of their own, to carve space out of a male-dominated world in which to find and share their own voices. Today, it seems, men need a room, as well. So the Conservative movement’s Federation of Jewish Men’s Clubs has started a Web magazine, Mentschen.org, to provide those with a Y chromosome a safe place to explore important issues in their lives. 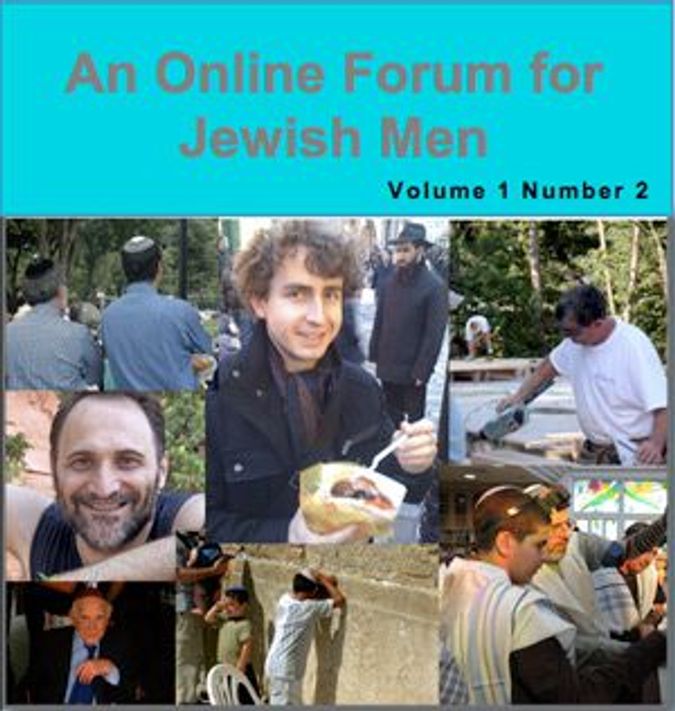 Mentschen is an outgrowth of the FJMC program called “Hearing Men’s Voices,” a dialogue group that began in 1997 and was, according to Mentschen co-editor Dr. Robert Braitman, itself a response to what was then a new men’s movement. He said the response to the men-only dialogue opportunities has been enthusiastic.

“I figured we’d sit around the table and nobody would say anything, but it was amazing. Men were willing to talk at length and in detail about issues of being sons and fathers, about health and the place of work in our lives, and about our spiritual lives in a very, very personal way,” Braitman said.

The volunteer-run Mentschen webzine includes interviews with interesting Jewish men; brief articles about issues relating to Israel, observance and men’s roles, and a blog. Braitman, a 60-year-old pediatrician in Norwood, Mass., said that along with being a forum for men to meet virtually, it’s a vehicle for outreach to younger men. According to Braitman, FJMC has about 20,000 members in 250 synagogue-based men’s clubs, the average age being in the 50s. “We want to reach out to men who aren’t coming to men’s clubs” he said.

The dialogue groups, and now Mentschen, “bring men into Jewish life who wouldn’t necessarily be involved ritually, men who enjoy the conversations and camaraderie,” Braitman said.