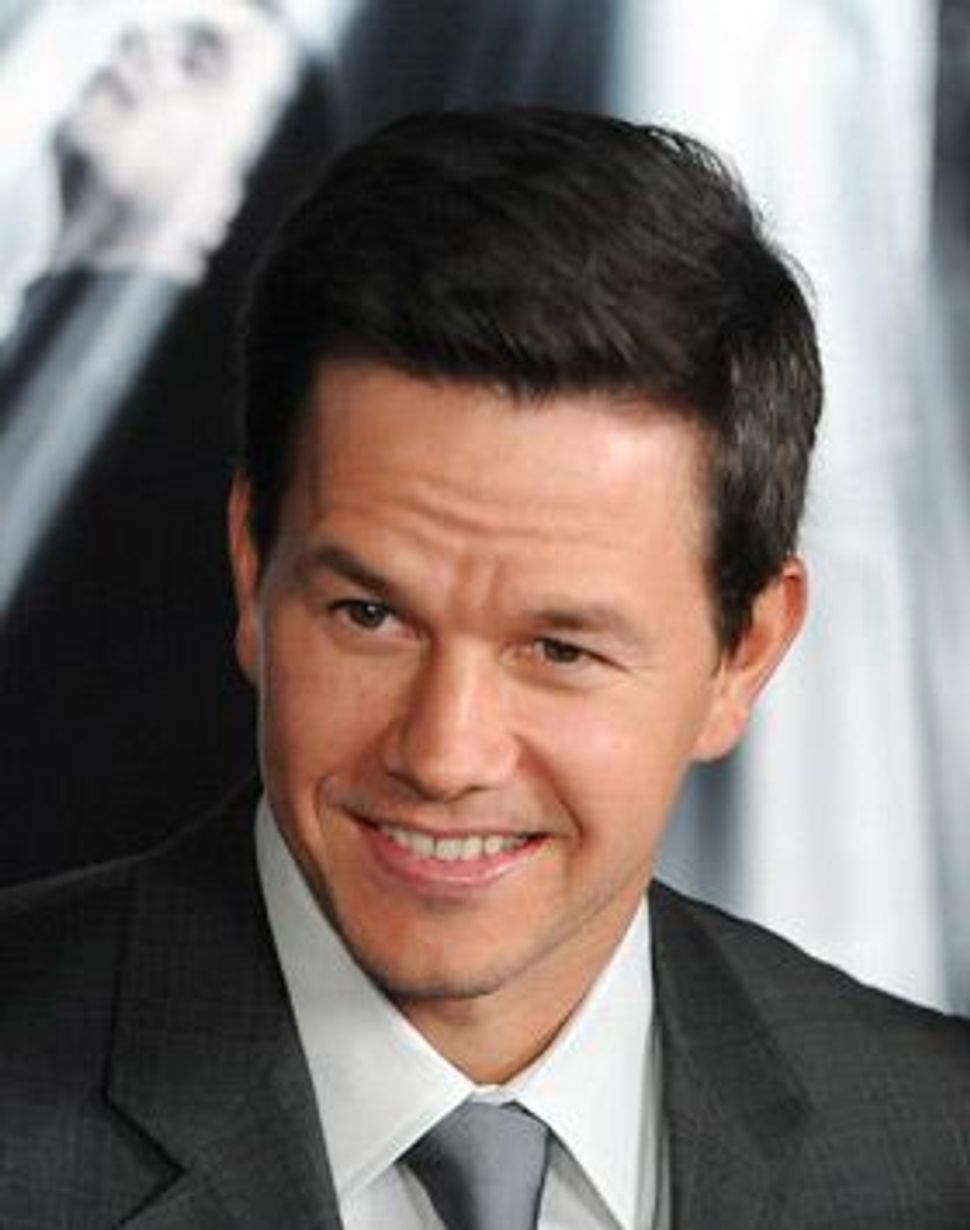 Sexy people speak their own language — and it’s Hebrew, according to America’s top movie. 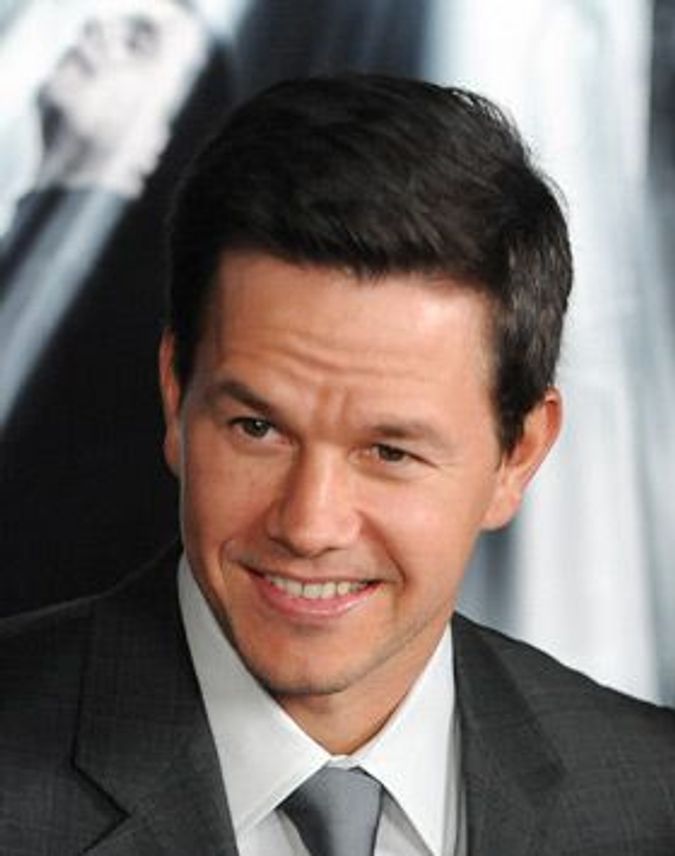 In “Date Night,” a film filled with celebrity appearances, Hebrew makes a cameo. The romantic comedy opened atop the America’s box office during the weekend ending April 11. Starring Tina Fey and Steve Carell, the movie follows a night in the life of Claire and Phil Foster, a slightly bored New Jersey couple spicing up things by going on a date in Manhattan. Thanks to a case of mistaken identity, they end up on the run from corrupt cops and a mobster, leading them to seek the help of a security expert, played by Mark Wahlberg.

Wahlberg’s character, it turns out, is on a date of his own with a woman named Natanya, a dark-haired beauty he met while consulting with the Mossad in Tel Aviv. Sporting an accent that’s surprisingly respectable, Wahlberg trades several lines in Hebrew with his guest, reassuring her that the Fosters have arrived only for help, not for group sex. (It’s complicated.) The subtitled conversation goes over the Fosters’ heads and features nice comic timing by the Tel Aviv visitor, played by 2004 Miss Israel Gal Gadot. Together with Wahlberg — perpetually shirtless in one of the movie’s running gags — Gadot is portrayed as so impossibly good-looking, the suburban Fosters can hardly function in her presence.

“[She’s] so hot, it’s like looking at a shimmering jet engine,” a tongue-tied Phil says of Natanya, not entirely coherently.

Wahlberg, an underwear model turned Oscar nominee, demonstrates a casual facility for Hebrew terms of endearment, at one point addressing Gadot’s character as “motek,” or “sweetie.”