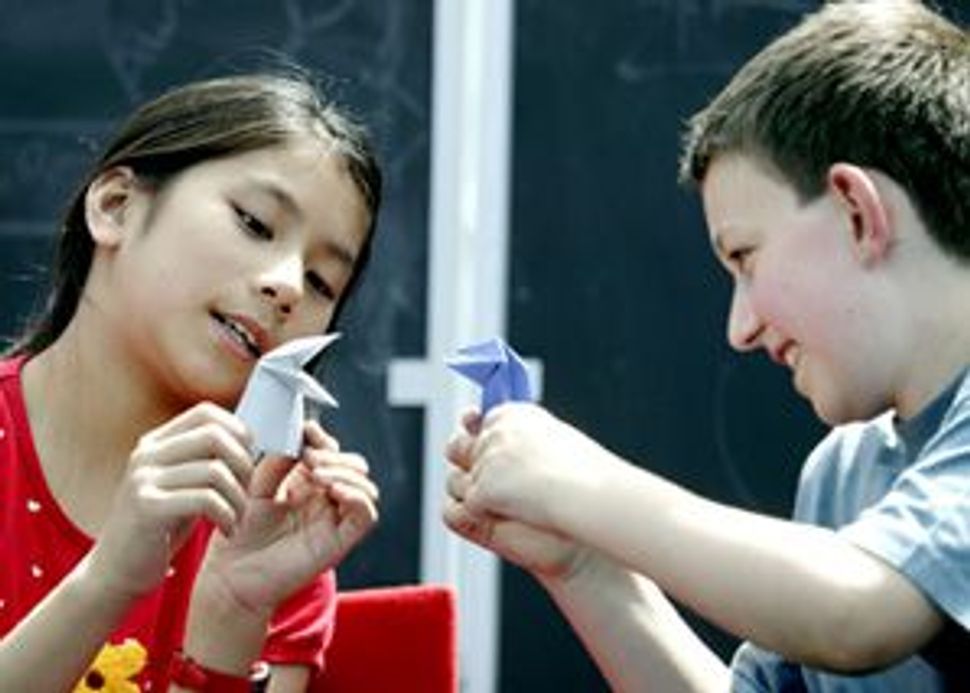 Ancient Art: People around the world will contribute works for the World Origami Peace Tree Garden festival in Jerusalem.

Origami, the ancient Japanese art of folding paper, is no longer confined to the borders of Japan. Today, it is practiced by children and adults around the world. In Israel, this delicate art form has become popular thanks in part to Miri Golan, the founder of the Israeli Origami Center. Along with her partner and husband, Paul Jackson, a renowned origami artist, Golan operates educational programs using origami as a learning tool. In July the couple will expand their influence, hosting the World Origami Peace Tree Garden festival in Jerusalem. 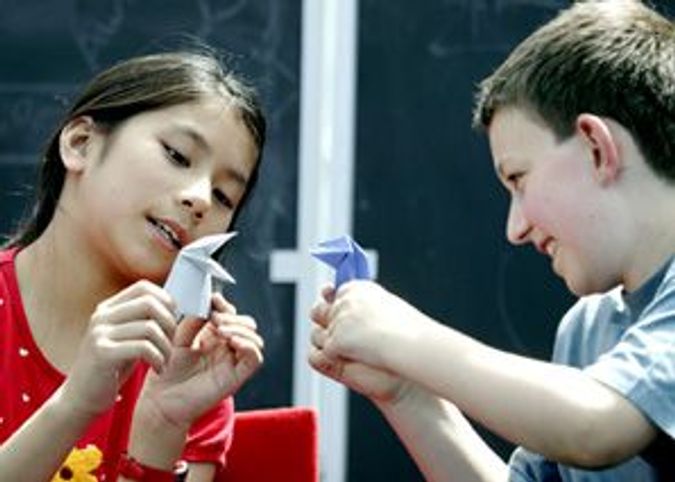 Ancient Art: People around the world will contribute works for the World Origami Peace Tree Garden festival in Jerusalem.

The festival, which began in 2000 as the private peace declaration of one family in Russia, is now an international venture dedicated to the promotion of love and peace through origami. Past festivals have been held in such locations as Brazil, Poland and India.

This year’s week-long convention will include origami works from children in Arab and Jewish schools in Israel, as well as from origami centers and individuals throughout the world. The pieces will be symbolically hung in an alley of the Old City of Jerusalem, connecting between the Muslim and the Jewish quarters. The festival also includes lectures by world-famous origami experts, and the opening event will feature a performance by two Japanese musicians — Hisako Ikeda, a popular opera singer, accompanied by pianist Izik Fujita.

Golan and Jackson do not wish to make a political statement about the delicate situation in the Holy City, but they feel that of all the places in the world, Jerusalem most needs this demonstration of support and love.

“Often people are asked to donate money for various causes, but here they have an opportunity to contribute their own work of art and by doing so take an active part in changing, for a limited time, the landscape of [a] small alley in Jerusalem,” Jackson said. “It doesn’t have to be a masterpiece. The only thing one needs in order to create an origami work is a little piece of paper, some creativity and lots of good will.”