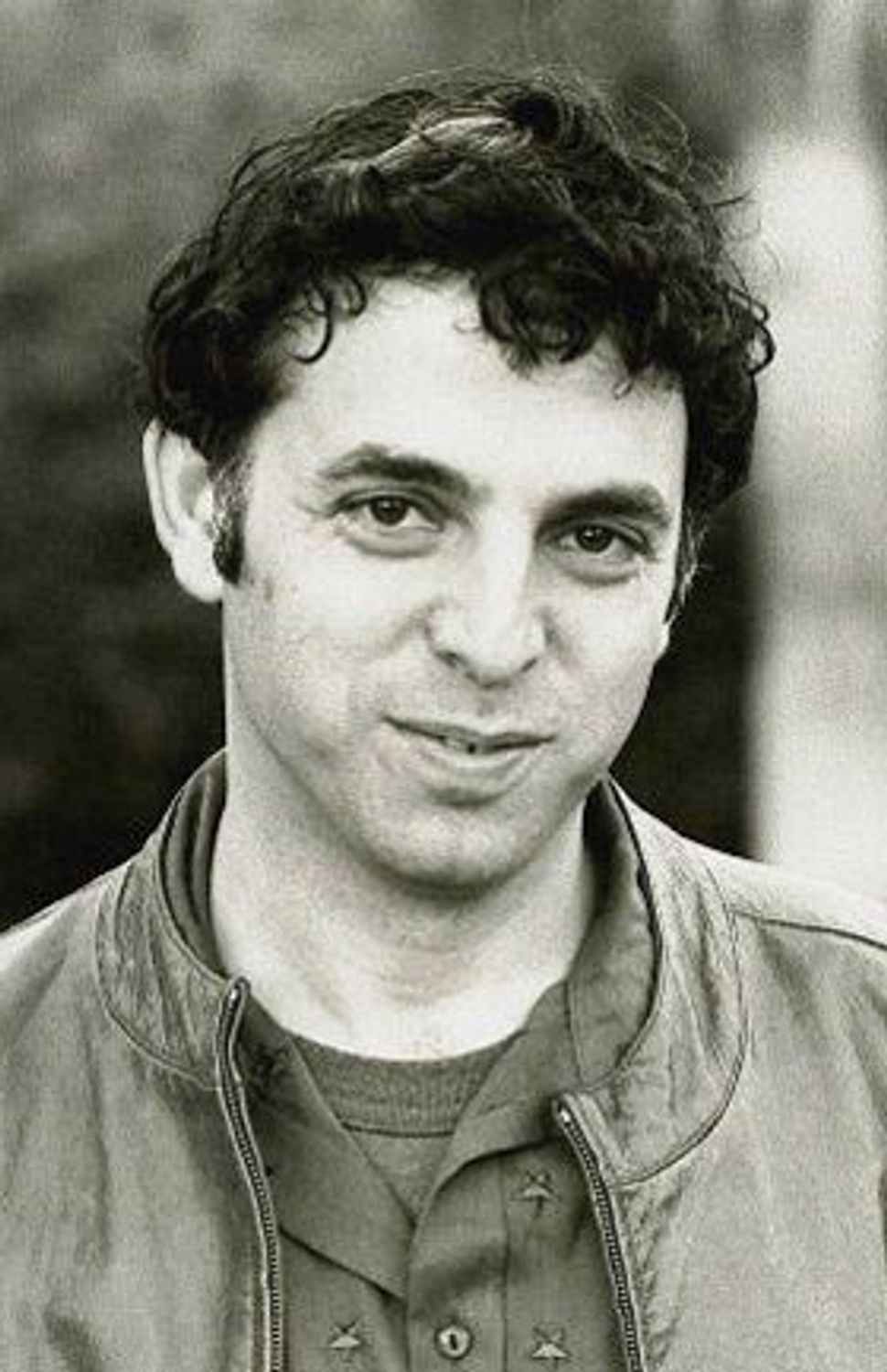 The mind of Israeli writer and filmmaker Etgar Keret doesn’t rest easy, and the same could be said of Keret’s feet. He landed in New York recently, and decided that the best way to traverse Manhattan to record a podcast at the Forward studios was to walk. He was in the states, in part, for a retrospective of his films at the Brooklyn Academy of Music. 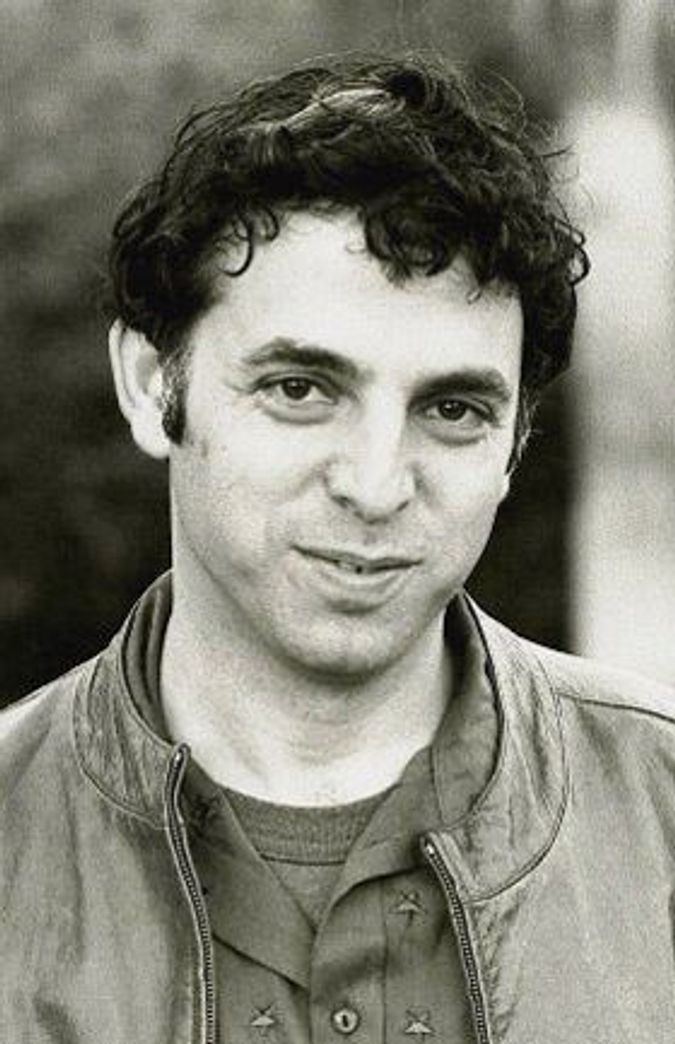 Keret has found a diverse international audience with his short stories — the bare bones of which, to most of us, go unnoticed: a sentence he misheard, a string of words, a fragment from a dream. He is drawn to humor, he said, because it is “a unique human trait”; animals don’t have it. At Keret’s home in Tel Aviv, his writing desk faces a toilet rather than a window that allows a view of a lush forest. “When I write, I don’t know where I am,” he explained.

It’s no surprise to his multinational fans that his overly visual stories are readily adapted into films, though he humbly admits that convincing producers to support the making of the 2007 film “Jellyfish,” which he co-directed with his wife, Shira Geffen, “was like stealing a car.” He says he fumbled in the unfamiliar medium, yet the film won the coveted prize at Cannes, the Camera d’Or.

On April 30, Keret will release a new story collection in Israel called “Suddenly a Knock on the Door.” He told the Forward that many of the stories take place in his own neighborhood or on planes, a setting he calls “a reality show that nobody bothers to shoot.” A particular plane story that stayed in his brain was about a friend’s father who, during takeoff, saw a small wheel free itself from the plane’s bottom. When he reported this to the flight crew, they insisted he imagined it. When he grew irate, the attendants strapped him down to quiet him so as not to frighten passengers. Bizarre and a bit dark, it’s a Keret-ready story if there ever was one.