To Infinity, and Beyond! 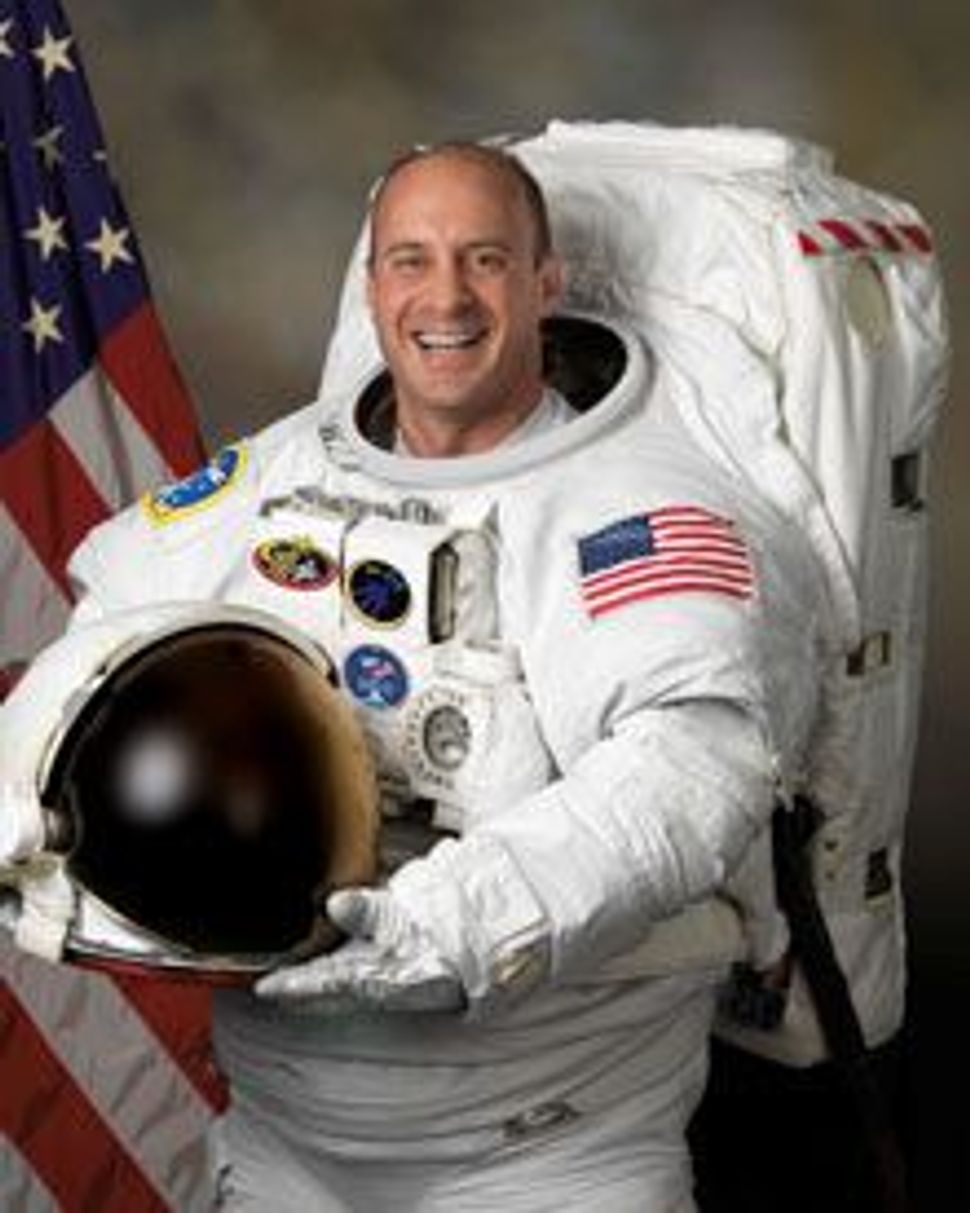 Spaced Out: Jewish astronaut Garrett E. Reisman will take a piece of Jewish history into space on his upcoming mission. Image by COURTESY OF NASA.GOV

Oxygen? Check. Spacesuits? Check. Signed presidential statement declaring May to be Jewish American Heritage Month? NASA’s next space mission will carry that, too. 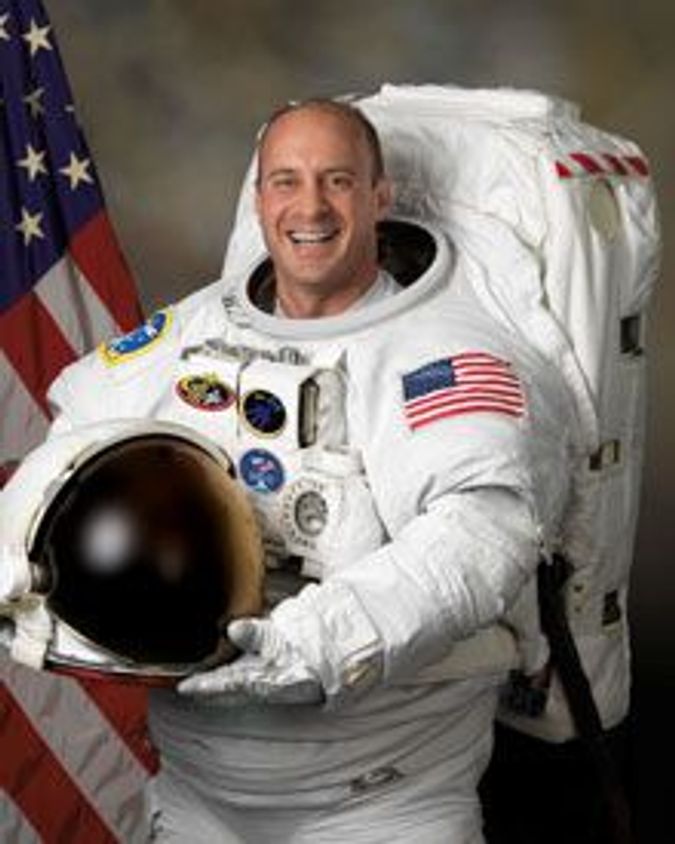 Spaced Out: Jewish astronaut Garrett E. Reisman will take a piece of Jewish history into space on his upcoming mission. Image by COURTESY OF NASA.GOV

The history of Jewish Americans will get an out-of-this-world tribute May 14, when the space shuttle Atlantis blasts off from the Kennedy Space Center, carrying the original 2006 document signed by then-president George W. Bush. Calling upon “all Americans to… honor the significant contributions Jewish Americans have made to our Nation,” the proclamation will take flight in the custody of Garrett E. Reisman, a Jewish American astronaut making his second trip to outer space.

On loan from the Jewish Museum of Florida, in Miami Beach, the presidential statement — officially, Proclamation 8005 — has already been loaded onto Atlantis as part of the shuttle’s Official Flight Kit, and will enter orbit as part of a 12-day mission to the International Space Station.

Reisman, a mission specialist on Atlantis’s six-man crew, expressed pride in carrying the document into space, but placed the mission in the broader context of both space travel and the history of Jewish Americans. “I’m not the first, but one of many in a long line of Jewish Americans who have been deeply involved in the space program,” he said.

He noted the work of David Wolf, the first Jewish American to visit the space station Mir, and Judith Resnik, who in 1984 became the second American woman in space, and who died two years later in the Challenger explosion.

Following Reisman’s return to Earth, Proclamation 8005 will be donated to Philadelphia’s National Museum of American Jewish History, where the 42-year-old Reisman will present it later this year.

To Infinity, and Beyond!