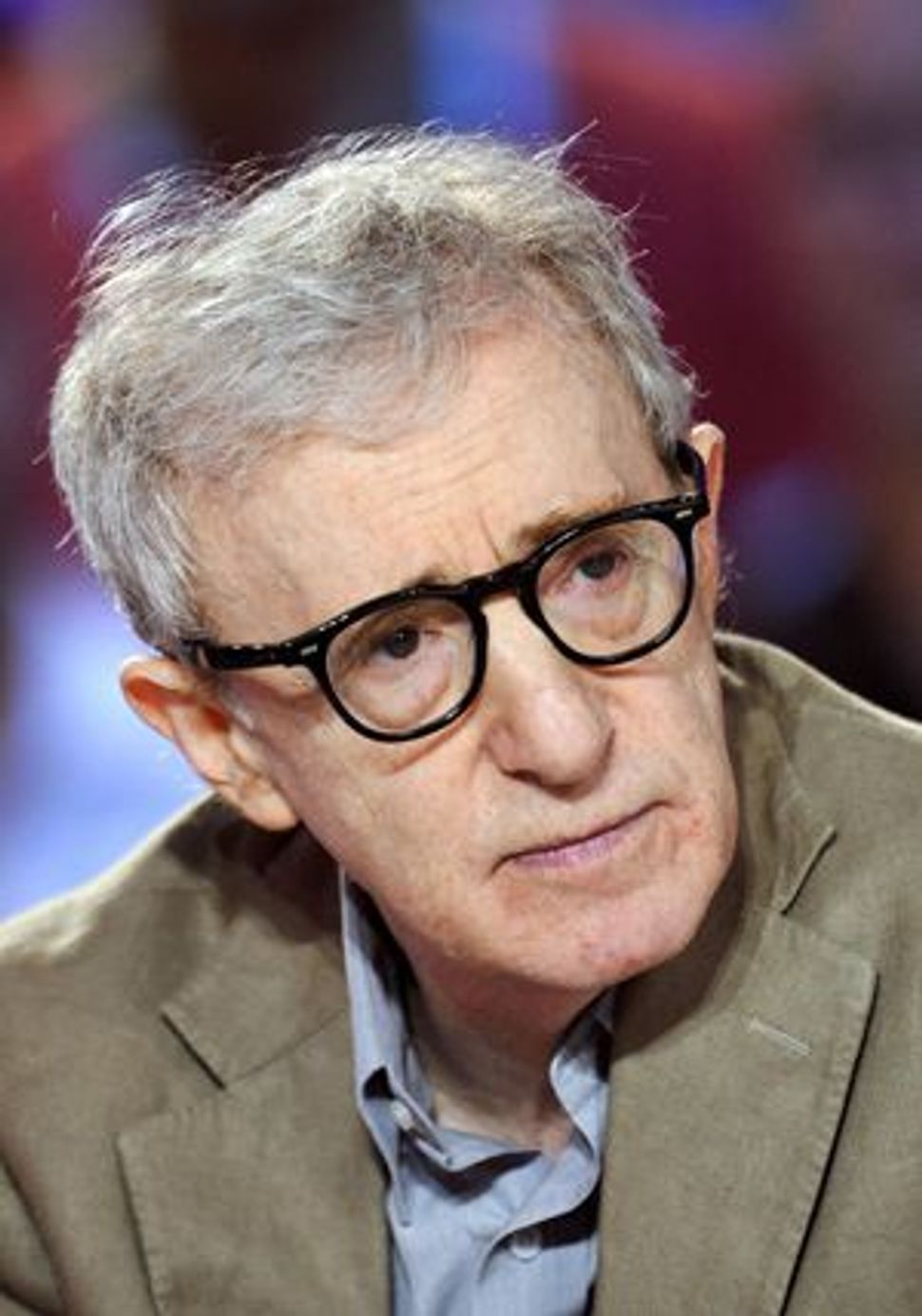 Woody Allen has been called many things — misogynist, self-hating Jew, quintessential New Yorker — but at least one label, narcissist, can now be staked on hard material evidence. Kaliningrad, a western Russian exclave that sits between Poland and Lithuania, may soon become the home of a statue bearing Allen’s likeness. And the statue will be based on input from Allen himself. 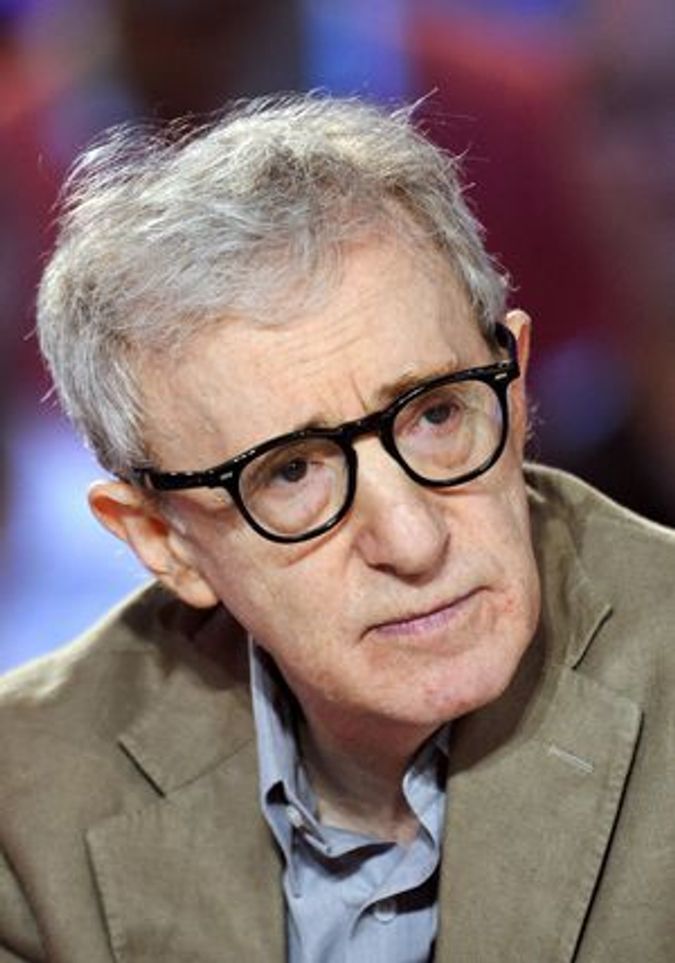 Russian filmmaker Masha Vasyukova, while in New York in 2009, taking film classes, concocted the idea as a half-joking tribute to the former Allen Konigsberg. Vasyukova, 23, hails from Kaliningrad, which coincidentally was called Königsberg in its pre-Soviet days. Running with her idea, Vasyukova approached Kaliningrad’s local paper, which made a contest out of it and put out a call for statue design submissions. Despite being only half-serious and seeing middling interest, the paper encouraged Vasyukova to approach Allen.

Allen, known just as well for his misanthropic onscreen persona as for his sophisticated and sarcastic humor, agreed to meet Vasyukova while in Berlin, where she presented him with the submissions, according to an article in New York magazine. Of the bunch, Allen took to four, which include a tragicomic statue of Allen, hands in pockets and a pigeon on his balding pate, standing next to a dramatic statue of philosopher Immanuel Kant, who was born in Königsberg. Allen’s favorite, though: an irreverent option that calls for the filmmaker’s token Ray-Ban sunglasses frames to sit atop a life-size pole.

Befuddled by Allen’s decision to self-dedicate the statue, Vasyukova went back to Kaliningrad, and the city, unconvinced that the project would even get off the ground, began scrambling for funds. Vasyukova has joined the process and has even approached Ray-Ban about a potential sponsorship.

“I still don’t quite get why he did this,” Vasyukova told New York magazine. “I thought he hated Russia.” Maybe so, but Allen has a long history of quipping about Russian literati, like Tolstoy and Dostoevsky. And his 1975 farce “Love and Death” has him starring as the hapless Boris Grushenko, who falls in with the Russian army during the Napoleonic invasions.

Woody made similar, albeit more controversial, headlines in 2008 when he got into a public spat with American Apparel over the unauthorized use of his picture on a billboard. Before suing the clothing company, Allen explained that he doesn’t endorse products in the United States. But endorsing himself abroad? That’s another story.