Putting the Old in Old Testament 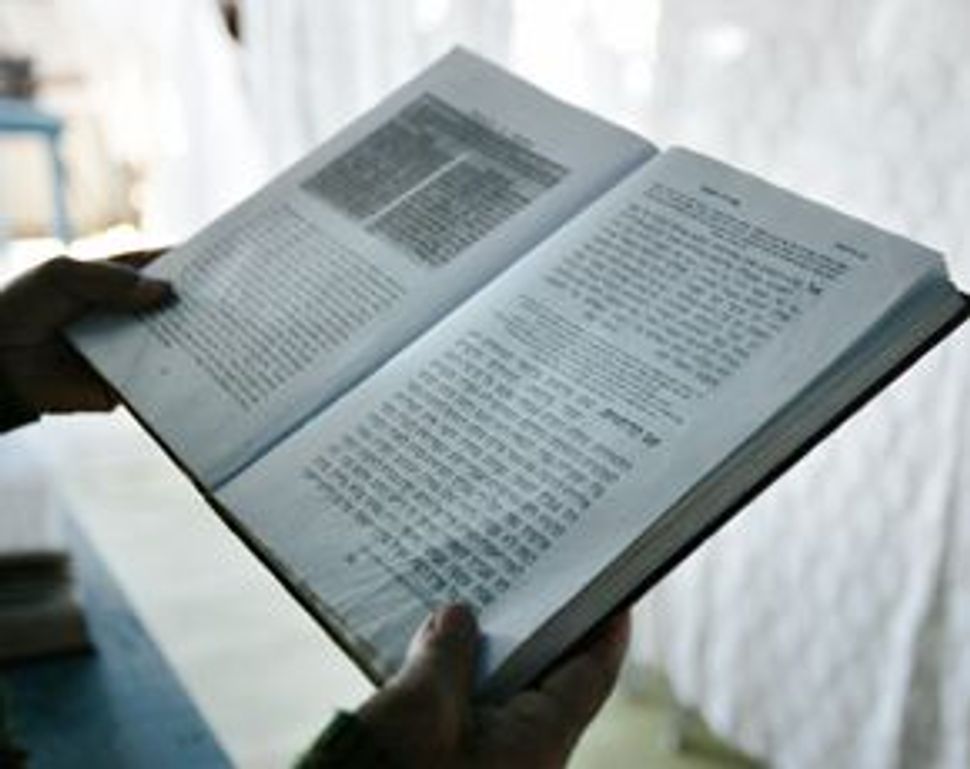 Israel’s government wants to put the “old” back into the Old Testament. 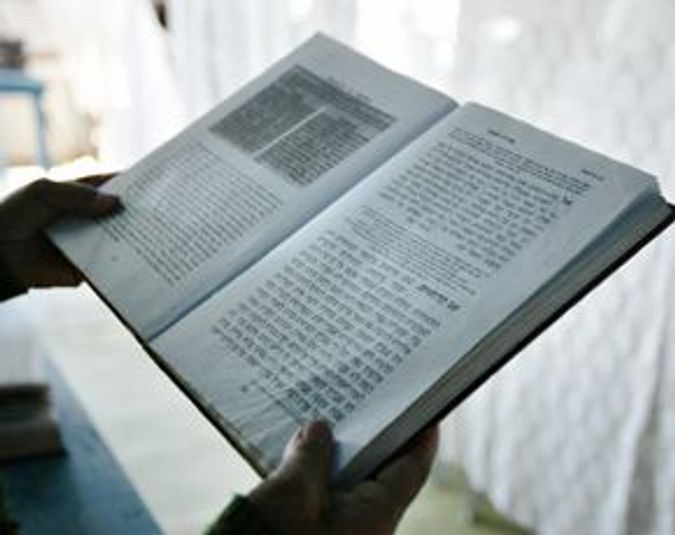 Following a 30-year absence, the Education Ministry has announced the return of its adult International Bible Quiz, an annual competition that tests contestants’ knowledge of the Torah, Prophets and Scriptures. Restricted in recent decades to young students, a second edition of the Bible Quiz will be offered this year for Israeli adults, with a final round in Jerusalem to be televised nationally during Hanukkah.

Designed, in the words of an Education Ministry statement, to bolster interest in the Bible’s “social, national and human values,” the contest has already drawn strong interest from around the country, with more than 1,500 competitors signing up since registration began in late April. Although focused exclusively on Jewish texts — the 2010 theme is “leadership,” as defined in Deuteronomy 1:13 — the contest has attracted the interest of at least one Israeli-Arab participant. “If the Jewish people would learn the Quran and the Arab people would be exposed to Torah study, it would bridge the gaps [between us],” said Shadi Abu Erar, a 29-year-old teacher from the Negev, speaking to the news Web site Ynet.

Kicking off in late July, the contest will narrow its opening field by region, with finalists converging on Jerusalem in December. The Education Ministry plans to expand the adult competition in 2011, mirroring its student Bible Quiz with both national and international editions.

Rules for the adult contest disqualify winners of the international student Bible Quiz, held annually on Israel Independence Day. That precludes the participation of 2010 champion Or Ashual, a 17-year-old from Kfar Saba, but leaves the door open — in a few more years, at least — for Avner Netanyahu, the 15-year-old son of Israel’s prime minister.

In a widely covered showdown, the younger Netanyahu won the national Bible Quiz in March, but placed third in the international contest a month later.

Putting the Old in Old Testament