Showdown in the Kitchen 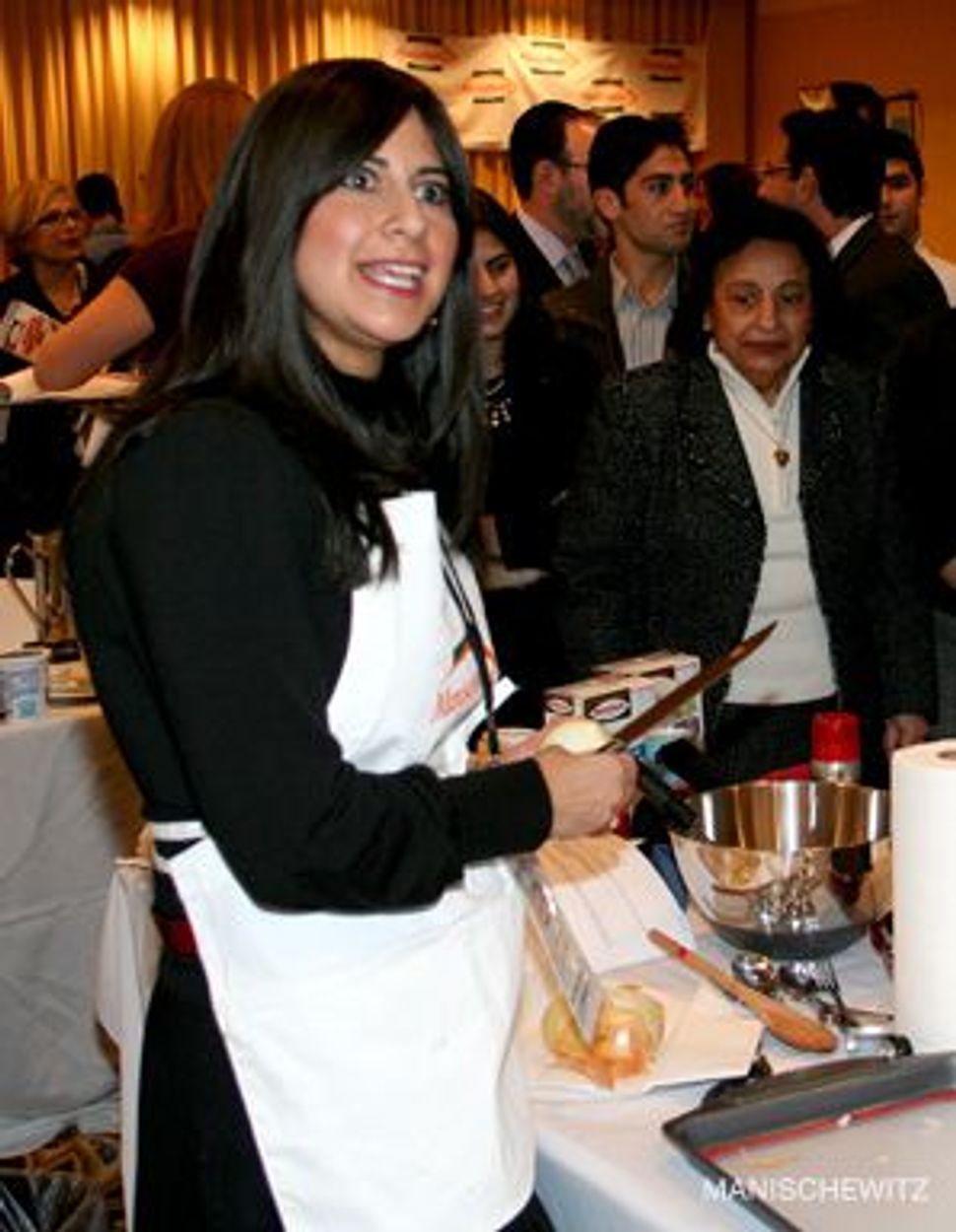 There is such a thing as a free lunch. 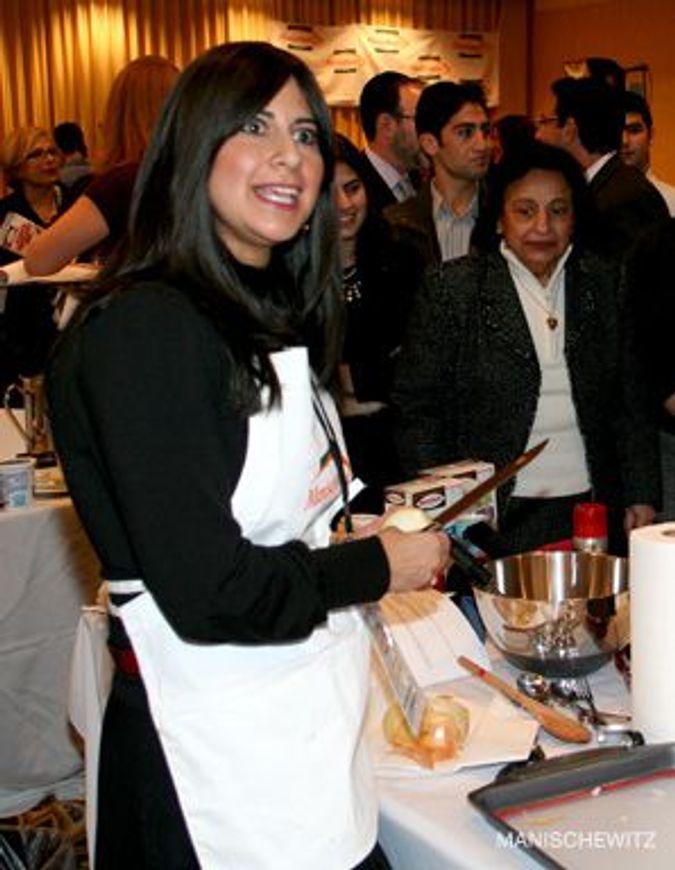 At least there was at the Simply Manischewitz Cook-Off. On Wednesday, February 27, at the Financial District Hilton in Manhattan, six finalists vied for the coveted title of 2008 National Champion, an honor that comes along with a $25,000 kitchen makeover — and the far more dubious prize of the winner’s face and recipe being reproduced on boxes of Manischewitz products for the entire year.

Around lunchtime, a crowd of friends, family and press gathered. The finalists, from towns across the country, were Jewish and non-Jewish, male and female.
Texan Greg Fontenot, who made chicken in balsamic cherry sauce, discovered the contest while researching what “kosher” meant.

“A co-worker wanted a sweet dish for the Jewish New Year, and so I decided to do some research,” he told The Shmooze. “I came across this Manischewitz Web site and said, ‘Do you think I should enter?’ Everyone told me, ‘Oh, yes!’”

The contestants were a blend of destiny-seekers and happy accidents: food blogger Julie Hession from Las Vegas; Mark Levy, who “loves kugels, loves Mexican food, and decided to combine them.” Joy Devor, a mother of six — whose daughter was married earlier this week — grew up with Manischewitz products. Her “fantastic flounder rolls” were drizzled elegantly with Thousand Island dressing, framed on a plate by Tam Tams.

One hour was given to prepare each dish. Dairy and pareve cooks lined one side, meat cooks the other. Audience members wandered around, cheering or just watching. Finally, time was called, and the chefs, one by one, presented their recipes to the judges.

When Devor was announced as the winner, her family erupted into cheers. Loudest of all was her new son-in-law, who screamed, “All the flounder in the world better run!” Commotion ensued — most ebulliently from behind the judges’ table, where the entree entries were, at last, being served to the public.

Showdown in the Kitchen