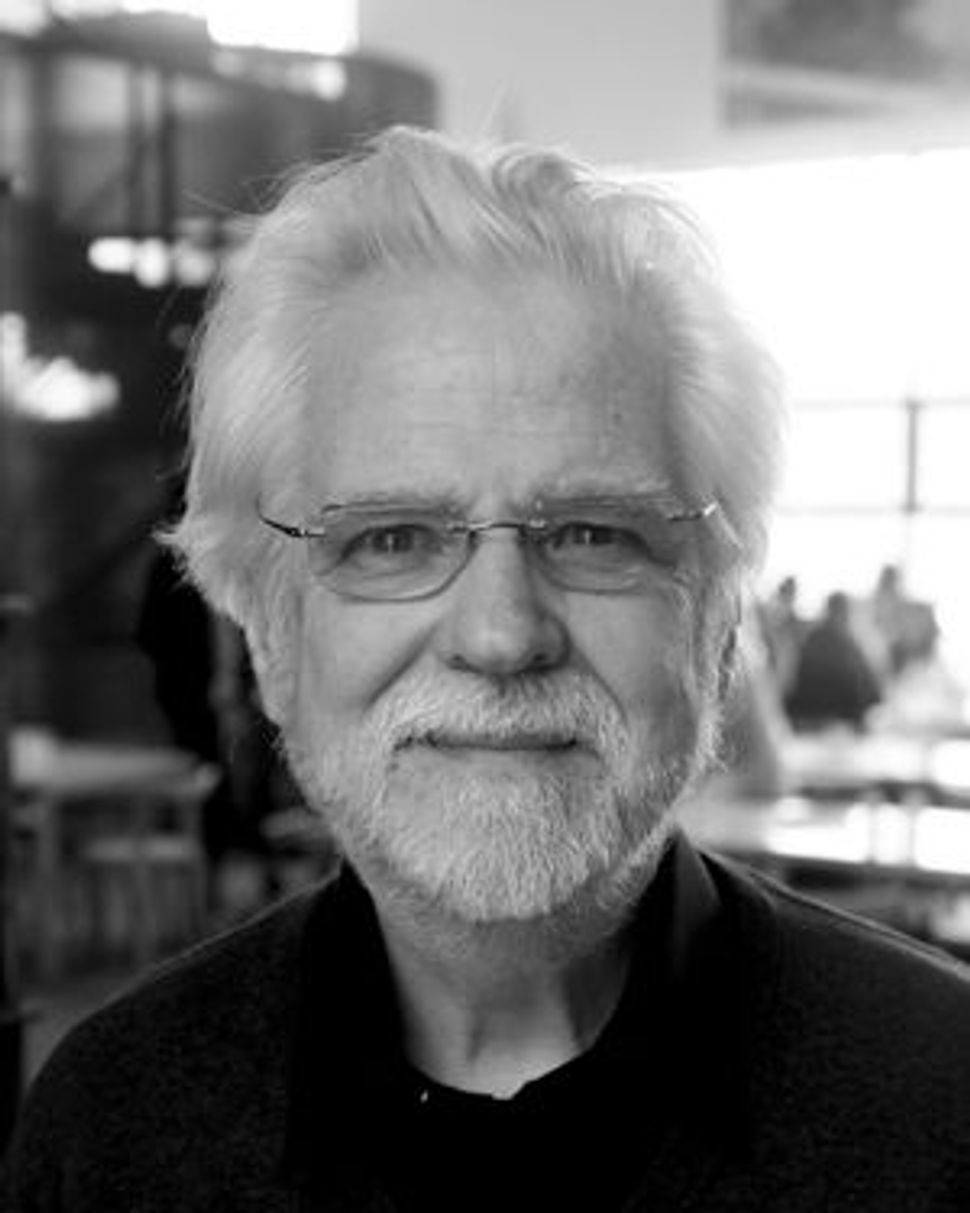 Filmmaker: Jan Harlan will be on the jury of the upcom- ing student film festival at Tel Aviv University. Image by TEL AVIV UNIVERSITY

For the second time in less than two years, a descendant of Germany’s Nazi elite will be a guest of honor at a film festival in Israel. 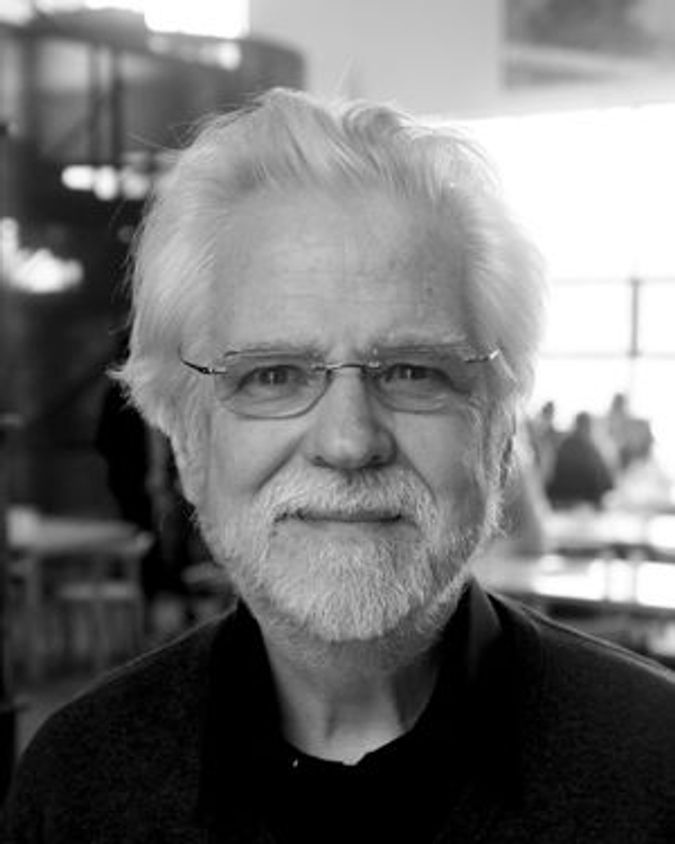 Filmmaker: Jan Harlan will be on the jury of the upcom- ing student film festival at Tel Aviv University. Image by TEL AVIV UNIVERSITY

Jan Harlan, nephew of German director Veit Harlan, has announced plans to head the jury at Tel Aviv University’s International Student Film Festival, scheduled from June 5 to June 12 on the university campus. A producer of such films as “The Shining” and “Full Metal Jacket,” the younger Harlan will also teach a master class on “music as a dramatic element in film,” according to Nir Ferber, one of the festival’s student organizers.

The producer’s appearance at the festival marks his first trip to Israel, Ferber said, and is not likely to focus on the history of the Harlan family — including “Jew Suss,” the infamous 1940 drama directed by the filmmaker’s uncle. Lauded by Joseph Goebbels as a triumph of Nazi cinema, the film tells the story of a diabolical Jewish businessman who is put to death after stealing from Aryans and raping one of their women. Required viewing for members of the SS, the film was seen by tens of millions of moviegoers across Nazi-occupied Europe, and was twice used as evidence in unsuccessful prosecutions of Harlan as a war criminal.

Like his uncle, Jan Harlan has worked primarily behind the scenes throughout his decades-long career. But he appeared on camera in 2008 for “Harlan: In the Shadow of Jew Suss,” a German documentary about his notorious uncle and family. The documentary notes the marriage between Jan Harlan’s sister, Christiane, and the Jewish director Stanley Kubrick, with whom Harlan collaborated on five films.

Harlan received his invitation to Tel Aviv in January, Ferber said, when Israeli film students at the Berlin International Film Festival approached him. Despite the German moviemaker’s openness about his family history, the topic is unlikely to play a major role in his visit, Tel Aviv planners predict.

“I don’t think it’s really relevant,” Ferber said. “The important thing is that it’s someone who has done so much in the film industry. It’s a student film festival, and having him is a huge honor.”

Harlan’s trip to Israel follows a visit by Bettina Goering, grandniece of Nazi air force chief Hermann Goering. Born after the war and now a resident of New Mexico, Goering traveled to Ashkelon in October 2008 for the Jewish Eye — World Jewish Film Festival, where she attended a screening of “Bloodlines,” a documentary about her struggle with her family’s past.