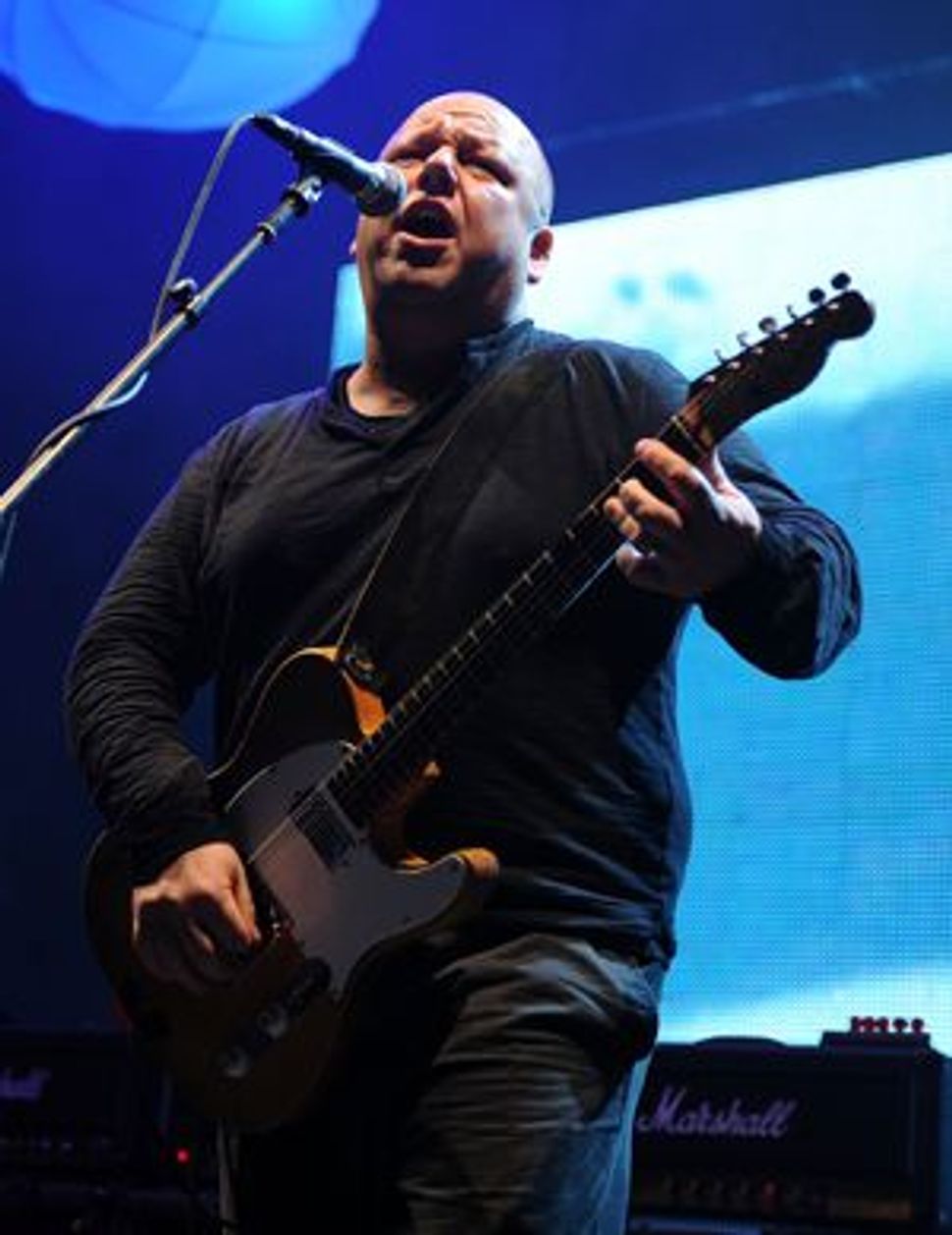 Sing It: Frank Black of the Pixies. Image by Getty Images 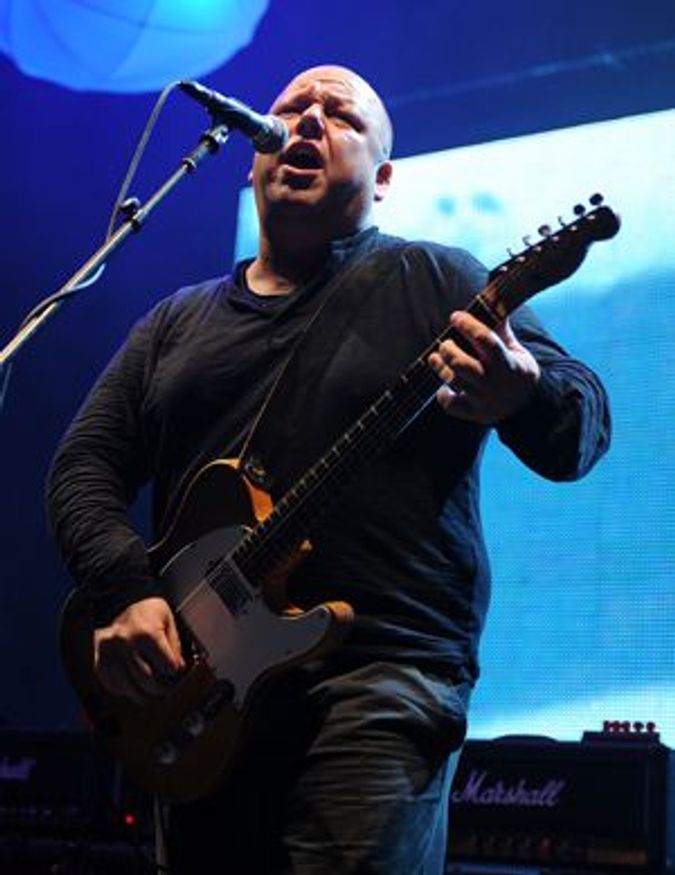 Sing It: Frank Black of the Pixies. Image by Getty Images

Their act was to be part of PiC.NiC 2010, a daylong concert slated for June 9 in Tel Aviv. It would have been the first trip to Israel for the band, well known for “Where Is My Mind?” the song that plays during the ending of the movie “Fight Club.”

A statement posted on the website of PiC.NiC promoter Shuki Weiss told fans: “We’d like to extend our deepest apologies to the fans, but events beyond all our control have conspired against us. We can only hope for better days, in which we will finally present the long-awaited visit of the Pixies in Israel.”

Gorillaz and Klaxons, two British bands that were also scheduled to play at the festival, have announced their withdrawal, according to the New York Times ArtsBeat blog.

Gorillaz is famous for their song “Feel Good Inc.,” which was prominently featured in an early iPod commercial. Klaxons is a dance-punk band from London that won the 2007 Best New Band prize at the annual British NME Awards.

According to the news agency AFP, Weiss wrote: “I am full of both sorrow and pain in light of the fact that our repeated attempts to present quality acts and festivals in Israel have increasingly been falling victim to what I can only describe as a form of cultural terrorism which is targeting Israel and the arts worldwide.”

Weiss’s website told fans they could seek a refund. At press time, Placebo, Hank & Cupcakes and Carusella were still listed as performers on the festival’s website.