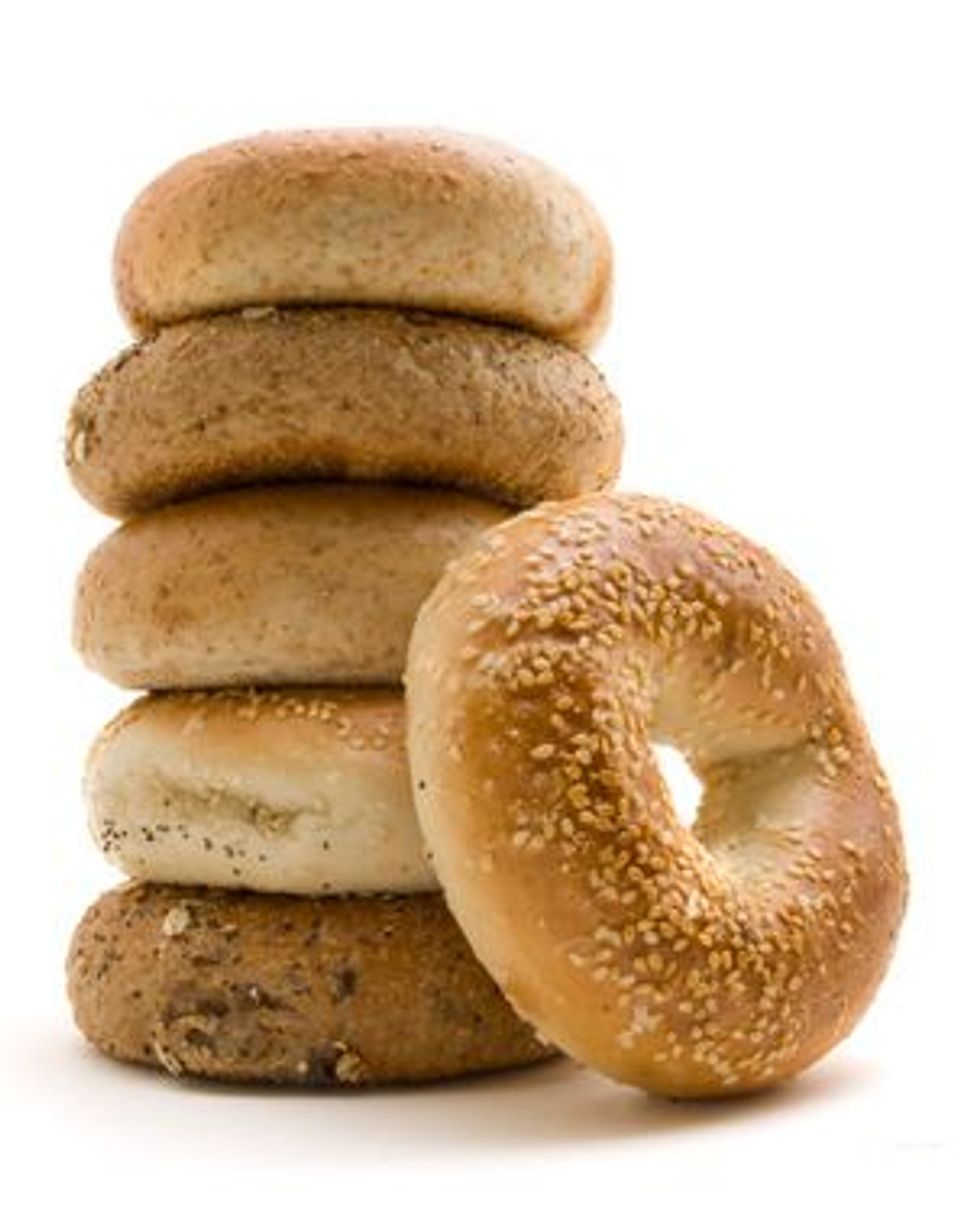 Wars over the best New York bagel have likely ensued since the first Jewish immigrants arrived in lower Manhattan. “Zabar’s!” some Jewish families shout about where to buy their Sunday brunch bagels. “Absolute Bagels!” No, “H & H Bagels!” 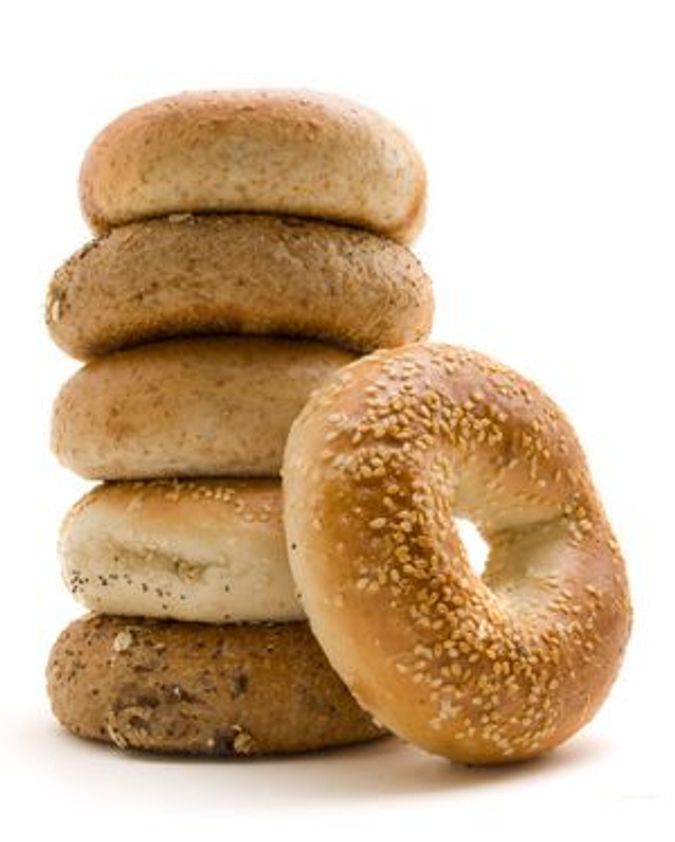 But the battle switched recently from crust quality to finances.

The owner of the self-proclaimed largest bagel producer in the world (though Lender’s and Dunkin’ Donuts likely beat the company by a long shot) has been lying on the books as well, to the tune of more than $330,000.

Helmer Toro, a co-founder and owner of iconic New York bagel bakery H & H Bagels, pleaded guilty May 27 to second-degree grand larceny for pocketing payroll taxes, mostly money he withheld from employees from 2003 to 2009 and never forked over to the state

The bagel shop, which is widely considered to make one of the quintessential New York bagels, has been mentioned in TV shows and on the big screen by everyone from Cosmo Kramer (Michael Richards) in “Seinfeld” to Carrie Bradshaw (Sarah Jessica Parker) in “Sex and the City.” The company, founded in 1972, ships its bagels overnight to anywhere in the country, and even to select locations abroad.

Toro, who took a plea bargain over a court date that could have resulted in 15 years in jail, will spend 50 weekends behind bars and will have to pay the state $500,000 in fines. He put up his company’s Manhattan bagel plant as collateral.

Manhattan’s district attorney, Cyrus R. Vance Jr., said, “Under no circumstances can employers gain in business by cheating their employees.”

Although H & H refused to disclose the number of bagels it produces, it has previously boasted the production of 80,000 bagels daily. And at the exorbitant price of $1.40 a pop (which would rake in $112,000 a day, by our calculation), it shouldn’t take Toro that long to earn some extra dough.