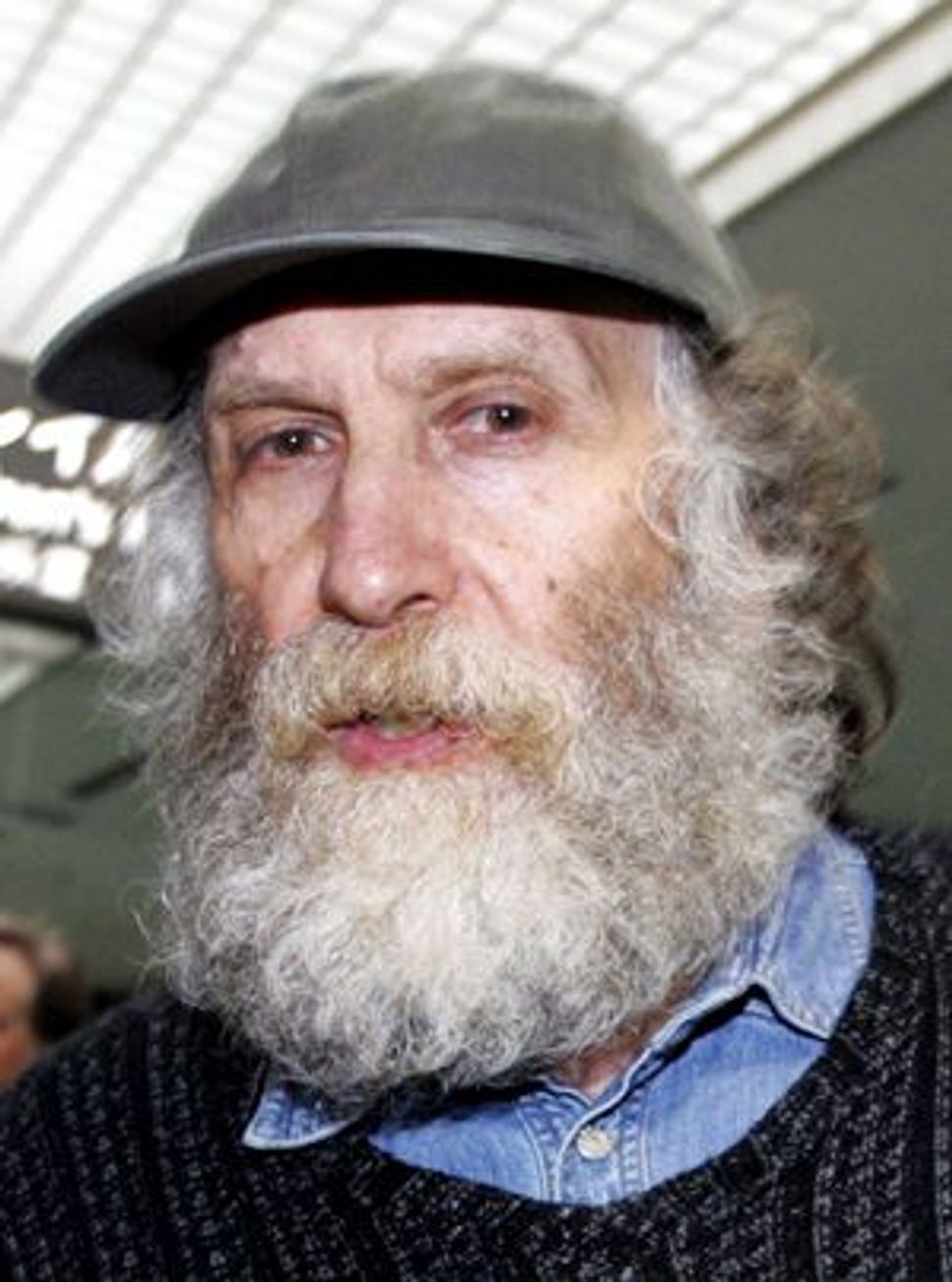 Checkmate: Fischer?s body will be exhumed to determine who is entitled to his estimated $2 million fortune. Image by GETTY IMAGES

Bobby Fischer was once the greatest chess player in the world, before he devolved into a ranting, rabid antisemite, despite the fact that he himself was Jewish. By the end of Fischer’s life, the only country that would have him was Iceland, where he died in 2008 of kidney failure, leaving behind some $2 million and no will. Now, The Associated Press reports, Iceland’s Supreme Court hopes that exhuming his corpse will help determine who gets the loot. 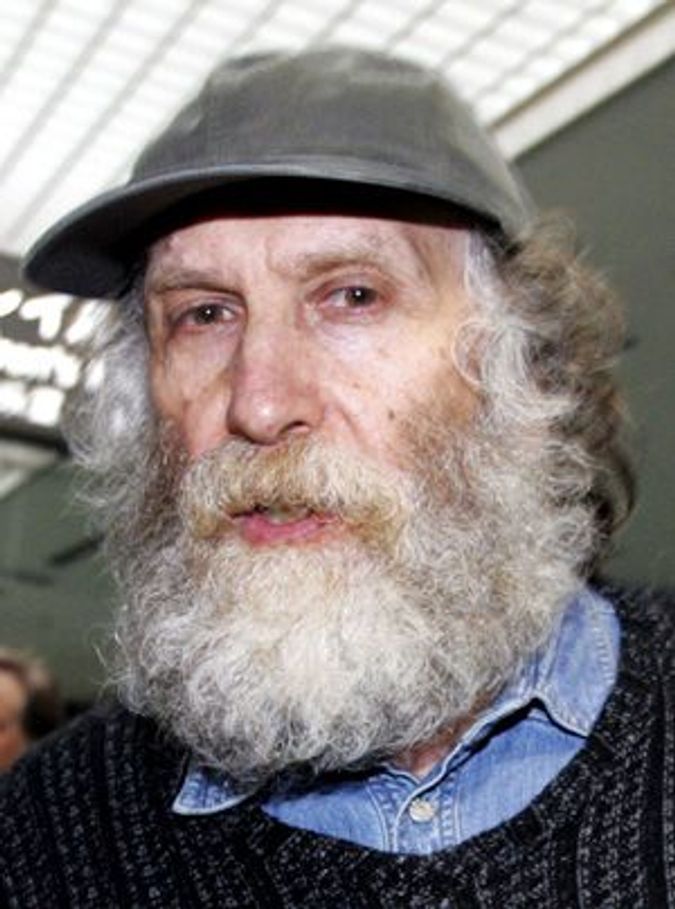 Checkmate: Fischer?s body will be exhumed to determine who is entitled to his estimated $2 million fortune. Image by GETTY IMAGES

Since Fisher’s death, four different parties have been bickering over his fortune, including a 9-year-old Philippine girl named Jinky Young who, according to her mother, Marilyn, is his daughter. The other claimants are a Japanese chess official named Miyoko Watai, who says she was married to Fischer in 2004; Fischer’s two American nephews, Alexander and Nicholas Targ, and the American government, which claims Fischer’s money in compensation for unpaid taxes.

As the New York Post explains, however, according to Icelandic law, Young would get two-thirds of the money and Watai one-third, if both of their claims turn out to be true. Genetic testing based on material from Fischer’s body should presumably determine whether Young is his daughter.

“At this point we are just trying to establish this,” said Young’s lawyer, Thordur Bogason. “And if she is confirmed as the daughter of Bobby Fischer, then by Icelandic law she is his legal heir.”

Fischer was perhaps the greatest chess prodigy of the 20th century, becoming an American champion at 14 and the youngest grand master in history at 15. In 1972, he won the World Championship against Soviet player Boris Spassky, and then dropped out of competitive chess for 20 years. Fischer incurred the ire of the American government in 1992 when he played a rematch against Spassky in Yugoslavia, which was then under United Nations embargo. Instead of returning home, he lived out his final years in Hungary, Germany, the Philippines, Japan and finally Iceland, which granted him citizenship in 2005.