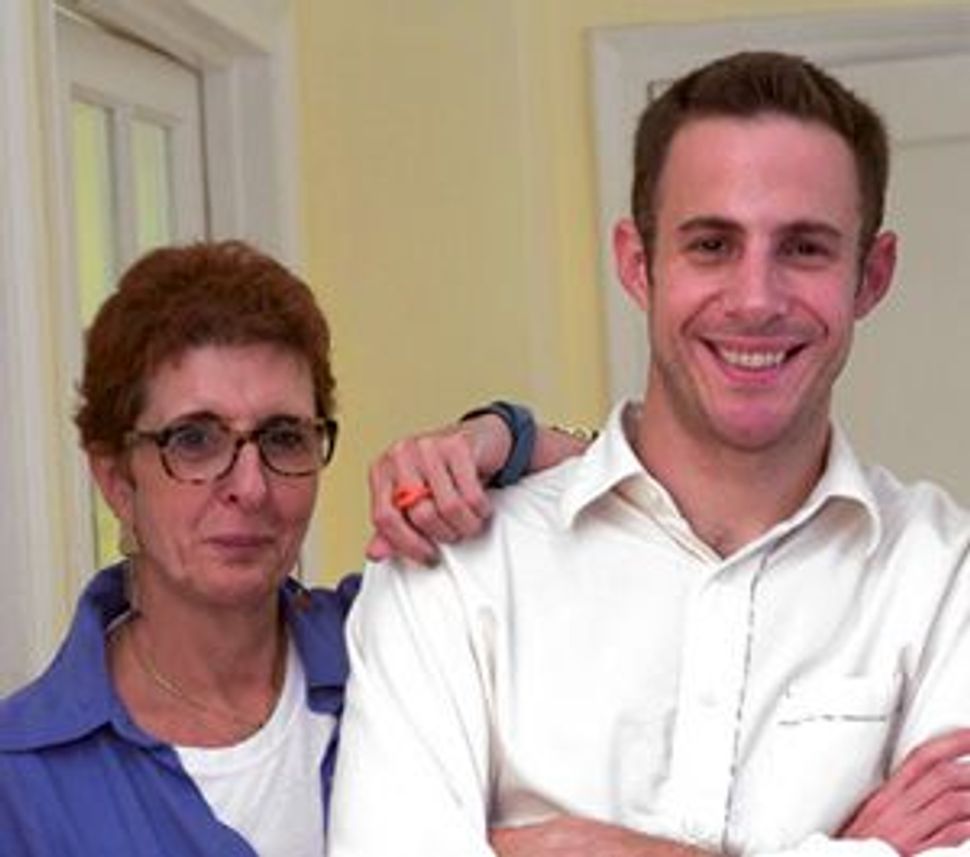 Matchmaker: Geri Brin took to the Internet to find her son a girlfriend. Image by KATHERINE MCPHERSON

For a while, Geri Brin was just another Jewish mother, worrying that her 31-year-old son, Colby, would never find true love. “I can picture her on her deathbed… choking out the words, ‘Colby, did you call that girl?’ before fading into darkness,” Colby told the New York Post in a July 13 article. Brin set up her son with just about everybody, including her dental hygienist’s friend’s daughter and the upholstery saleswoman she met when re-covering her couch. But then, Brin took it to another level: She expanded her matchmaking efforts to the Internet. 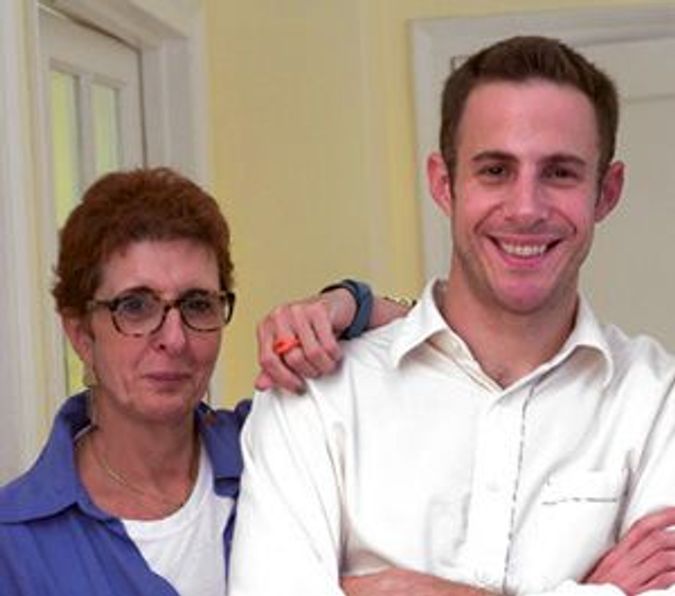 Matchmaker: Geri Brin took to the Internet to find her son a girlfriend. Image by KATHERINE MCPHERSON

“The idea was born out of the fact that my mom does this a lot anyway,” Colby told the Forward, without a hint of embarrassment. “I’m always open to meeting people. Now it’s just a lot more people.”

The new venture, “Date My Single Kid,” is part of Brin’s company, Faboverfifty .com, for which Colby also works. (They’re close.) Brin also advertises her nephew, Jonathan, 25, along with a quickly growing cadre of other singles. (Says Colby: “Her tentacles are long and vast.”)

Although Colby hasn’t met his perfect match yet, he says he’s had some nice dates. And besides: “I like the attention.”