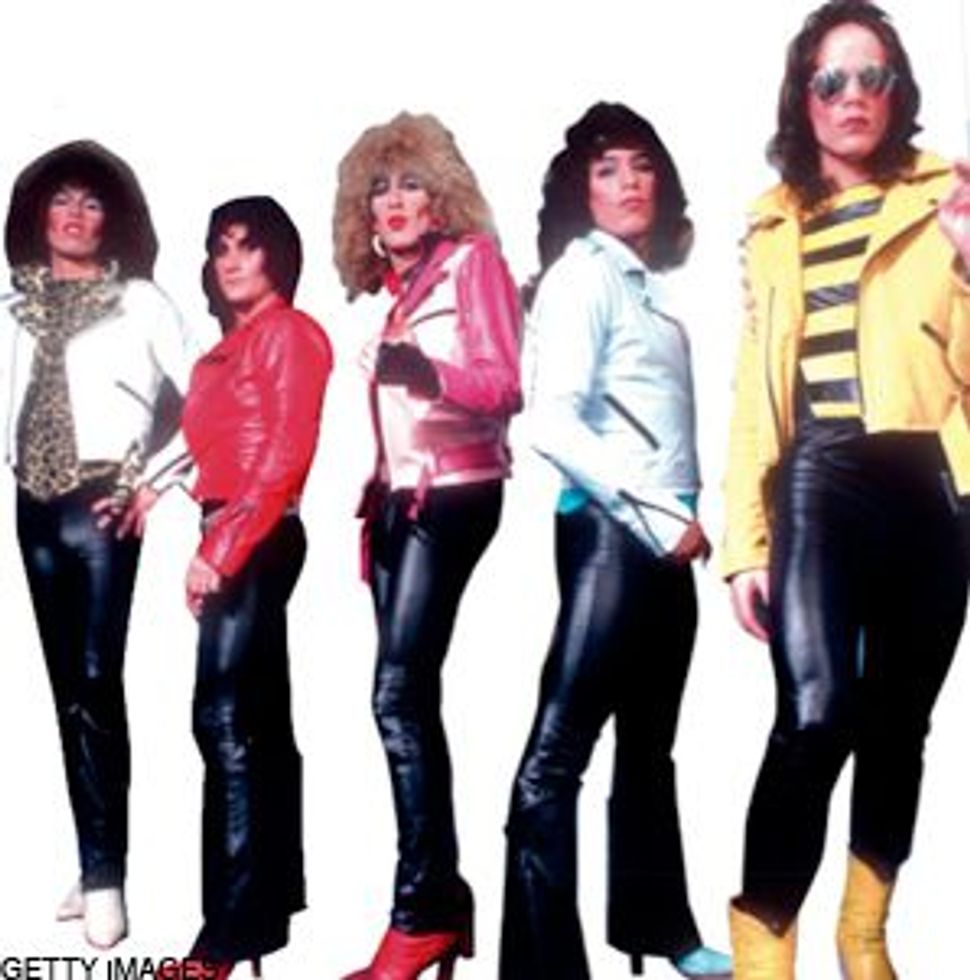 When “I Wanna Rock” was climbing the Billboard chart in 1984, few would have imagined that the day would come when the heavy metal anthem would be used to support a candidate running for president. Nonetheless, that day is upon us. Jay Jay French (aka John French Segall), the (Jewish) lead guitarist of Twisted Sister, has recorded “I Want Barack” to the tune of the hit song, the Associated Press reported. French said that plans are in the works to create a video for the song on YouTube. Representatives from the Obama campaign have yet to comment. 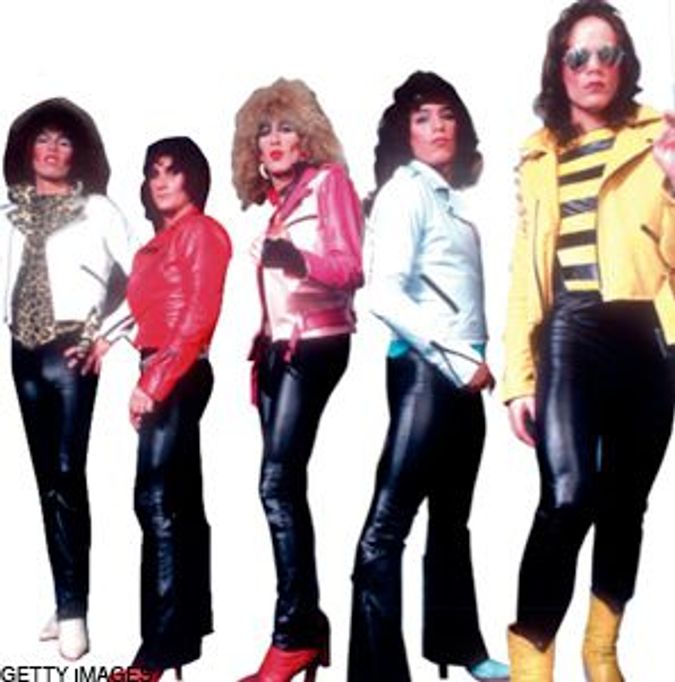