Mezuzas Blast Off to Outer Space 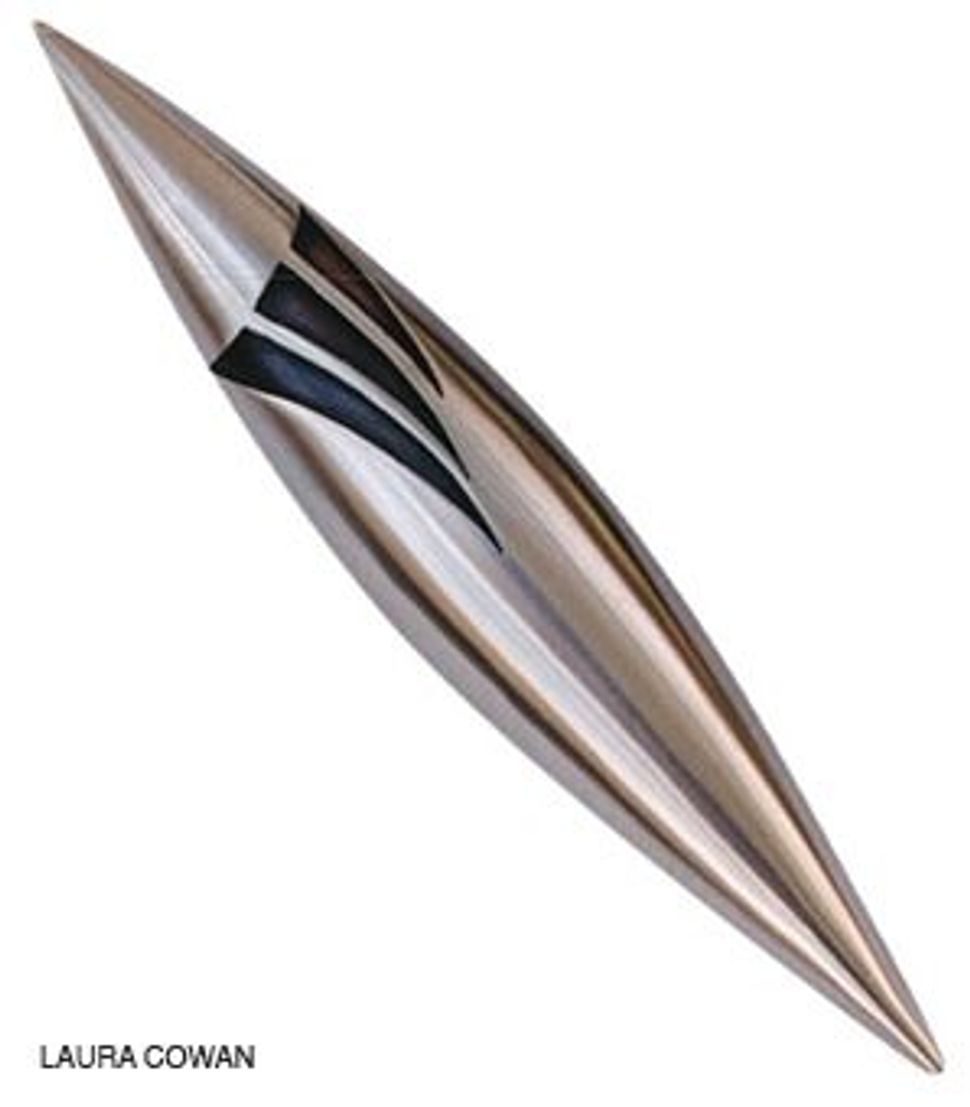 Mezuzas created by Judaica designer Laura Cowan will soon be, literally, out of this world. 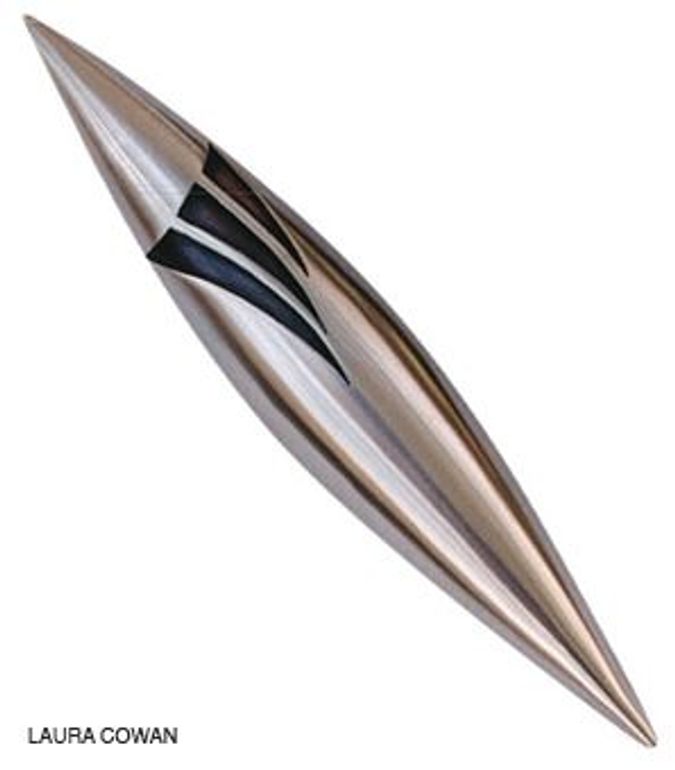 Cowan has been making space-travel themed ritual objects since she moved to Israel from London several years ago. But that didn’t prepare her for the e-mail she received in January, from American Jewish astronaut Greg Chamitoff, about her rocket-inspired mezuzas.

“He said that two of his friends had bought them and asked him to take them into space,” Cowan said. “I couldn’t believe it.”

In May, Chamitoff will set off for the International Space Station, a research facility that orbits the earth, with two of Cowan’s mezuzas — one named for the Apollo, NASA’s 1960s moon-landing mission, and one inspired by the design of a space shuttle —among the small number of personal belongings he is allowed to bring. He will live on board the space station for six months.

Cowan, who primarily works with such metals as aluminum and stainless steel, told The Shmooze that she sees her art as a marriage between “something very futuristic and something very ancient.”

Asked whether she plans to stay in contact with Chamitoff, she demurred.

Mezuzas Blast Off to Outer Space