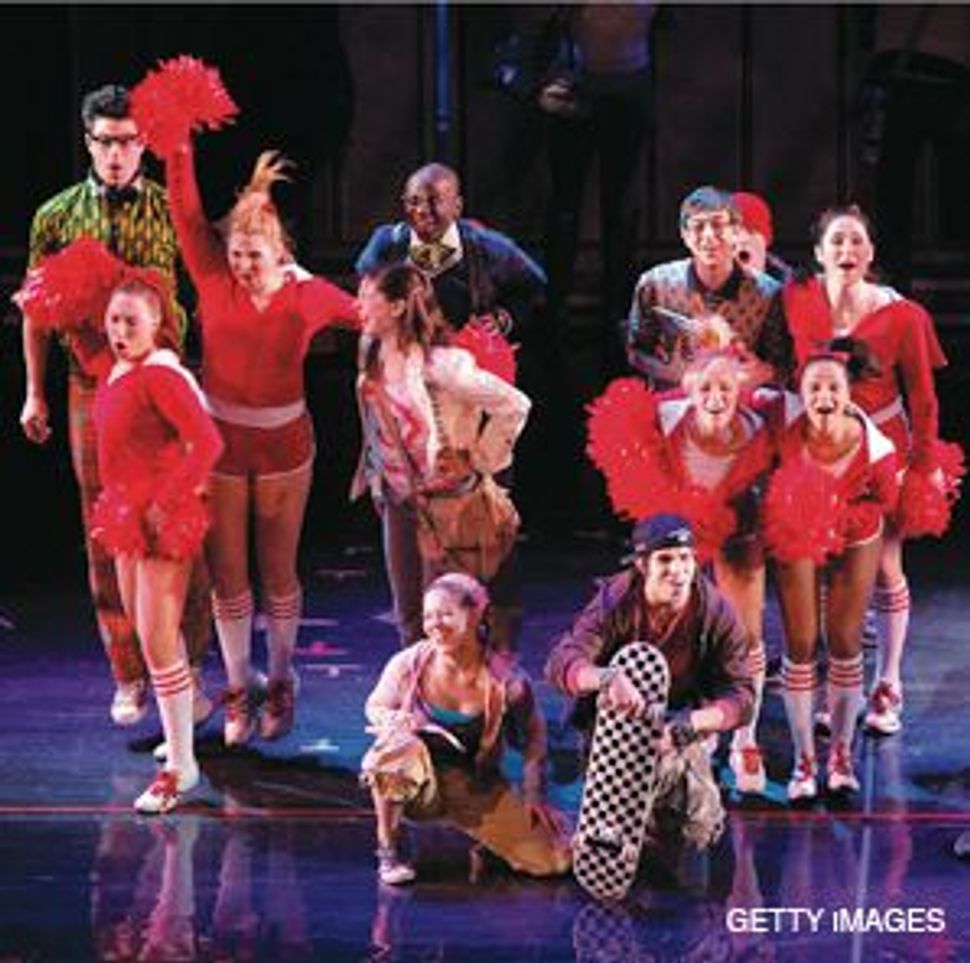 LOST IN TRANSLATION?: Israel will become the third country to stage ?High School Musical.? The play will tour the country in August.

It boasts neither a high-school sports culture nor an after-school detention system, but that won’t stop Israel from becoming the third country to launch a stage version of “High School Musical.” 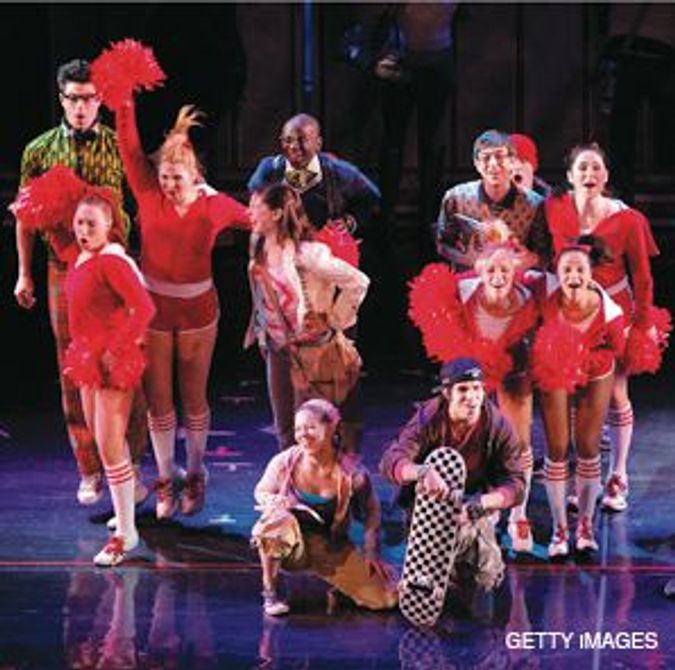 LOST IN TRANSLATION?: Israel will become the third country to stage ?High School Musical.? The play will tour the country in August.

A consortium of Tel Aviv-based producers, talent agents and TV distribution specialists recently announced auditions for the first-ever Hebrew version of the play, which is based on the 2006 Disney Channel movie about teen love ignited during a session of karaoke. Despite its culturally specific setting — an American high school populated by such figures as a popular jock and a competitive drama club tyrant — “High School Musical” proved an international smash hit, viewed by young people in 100 countries and becoming one of the top-selling DVDs of all time.

The movie’s wholesome appeal evidently attracted legions of fans in Israel, too, where “High School Musical” ranks as the most viewed offering ever on HOT V.O.D., the on-demand service of the country’s largest cable provider. The Hebrew play follows stage adaptations on Broadway and in England. It is expected to arrive in Israel in August and tour around the country, offering teens and preteens a late-summer hurrah before the start of the fall holidays and the school year.

The musical will be adapted, appropriately, by someone whose last name means “song” — Smadar Shir, a children’s book author and journalist also responsible for a number of youth-oriented plays. Shir, who is the writer of two weekly columns in the Israeli newspaper Yediot Aharonot, has also translated into Hebrew versions of “Aladdin” and “The Little Mermaid,” and the stories of Mark Twain. She’ll have limited creative leeway in adapting her newest project, which, according to contractual agreements with Disney, must hew as closely as linguistically possible to the original.

Producers say they plan to invite Disney representatives to the play’s Israeli premiere. Should they accept their invitations, the Disney reps will be greeted with familiar storylines but a bit of auditory dissonance: a script and songs in Hebrew, with characters named Troy, Ryan, Chad and Taylor.