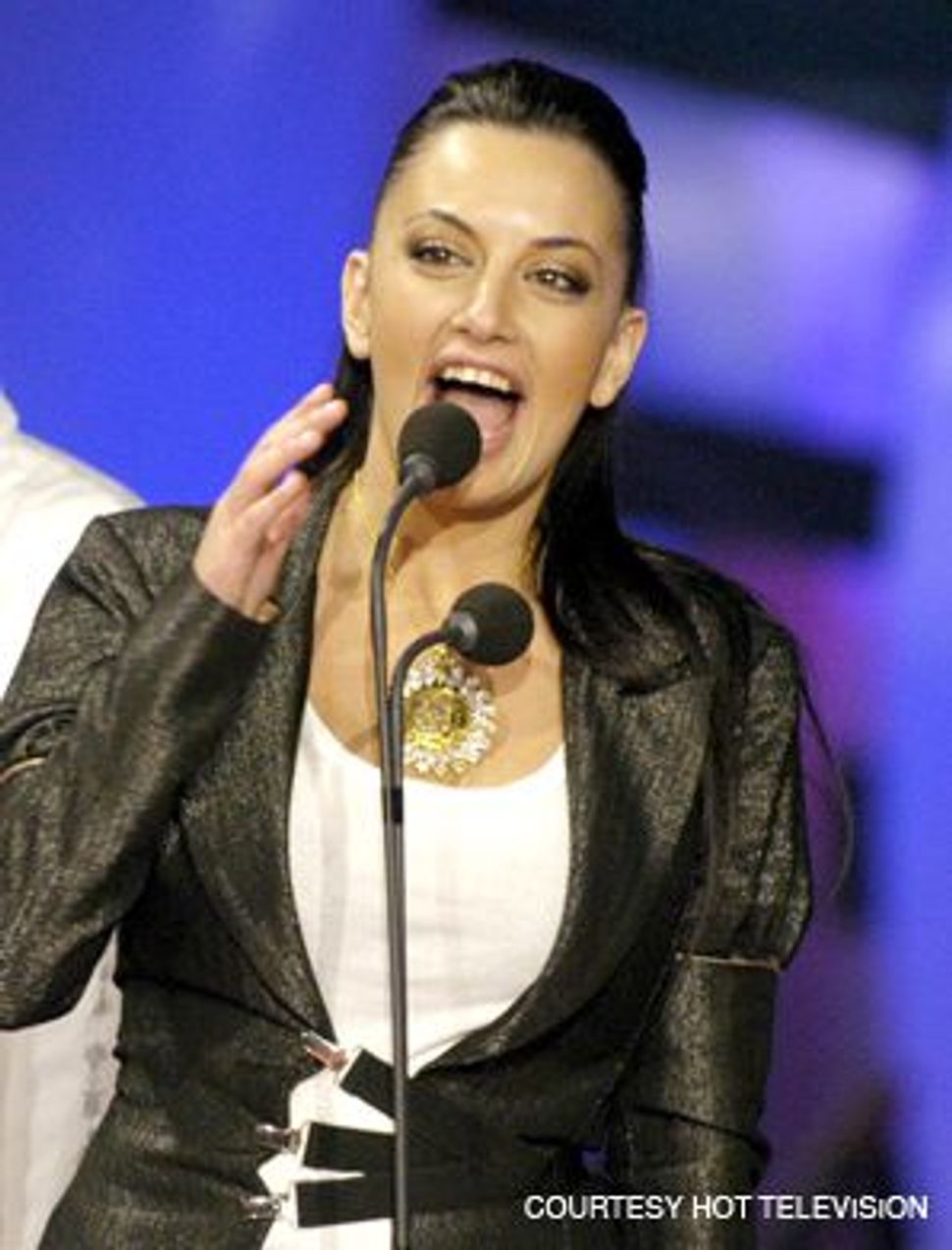 LATE BLOOMER: Maya Buskila has enlisted in the Israeli army.

It’s a publicity stunt that even Paris Hilton couldn’t have dreamed up. 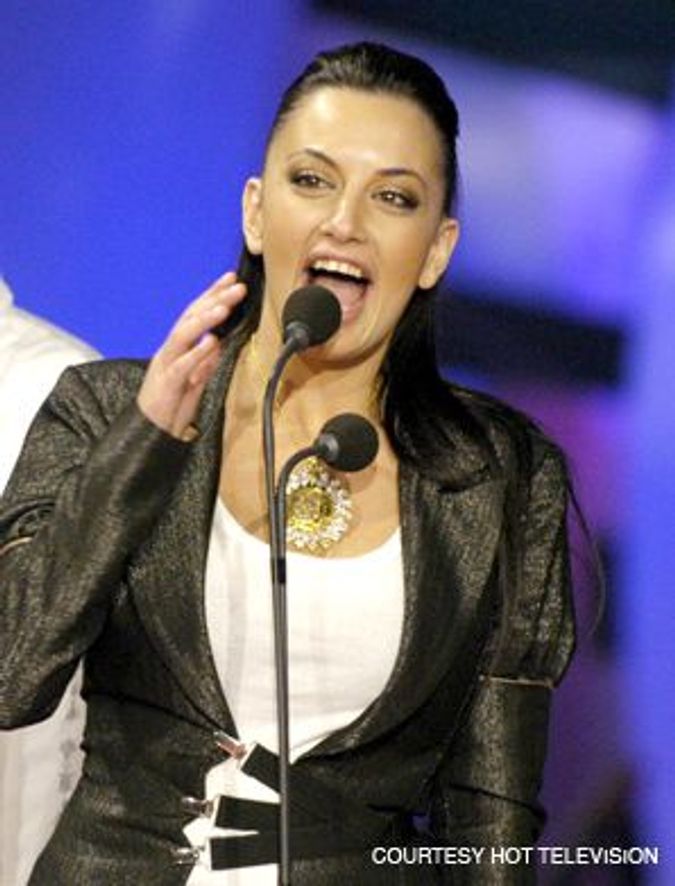 LATE BLOOMER: Maya Buskila has enlisted in the Israeli army.

Maya Buskila, an Israeli pop star more than a decade past the average age of enlistment, will join the Israeli army April 13, just as the marketing campaign for her latest album kicks into gear. The singer’s enlistment, announced by her record company, will make Buskila one of the most famous — and one of the oldest — new recruits to the military, where soldiers are typically taken shortly after they turn 18.

Buskila’s army service marks an unlikely turnaround for the 30-year-old performer, who over the past two years has received almost as much attention for her lack of military experience as for her music. Known for her big voice and powerful pop ballads, the singer took a religious exemption when originally called for duty, but later added bikini modeling to her fame, an activity not exactly endorsed by Halacha. As a result, Buskila has found herself, unhappily, front and center in the controversy over celebrity mishtomtim (draft dodgers), which has unfolded repeatedly in Israel since the 2006 war in Lebanon. (Other high-profile casualties of the controversy include swimsuit model Bar Refaeli, who avoided army service by spending a brief time married to a friend of her parents. Unspecified “medical problems” are a more common justification among Buskila’s celebrity counterparts.)

Buskila, who will release the first single off her next album after Passover, will undergo two weeks of basic training and is expected to serve as an entertainer during her two years of service. The singer has not commented publicly on her enlistment, but a spokesman for her record label said Buskila is “excited” and “doing this for herself.”