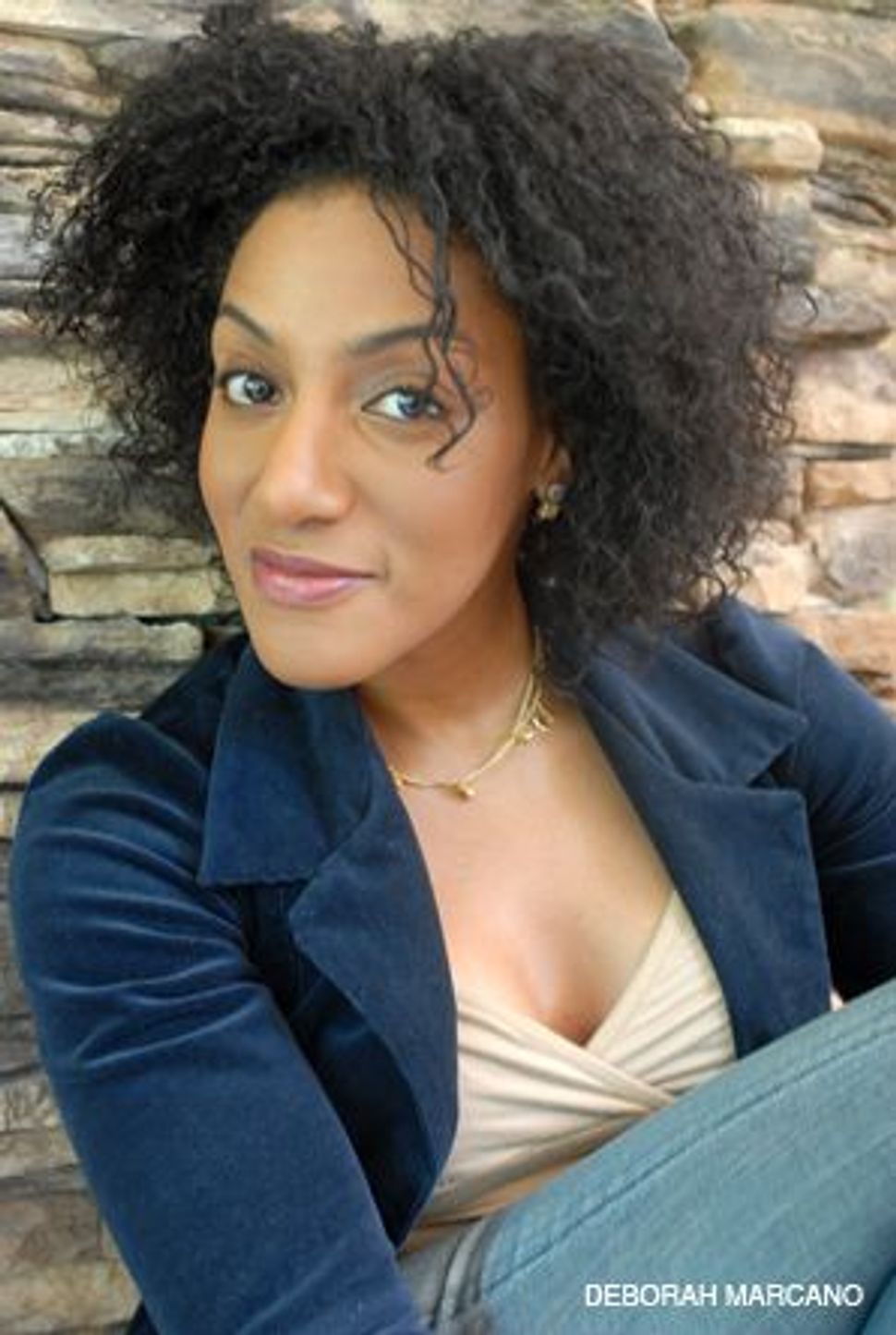 This week, Tony Award-winning playwright and actress Sarah Jones will be in Jaffa, Israel, to perform selections from her one-woman Broadway hit “Bridge & Tunnel” at the Arab-Hebrew Theater. The performance is one of many star-studded events scheduled in honor of Israel’s 60th birthday. 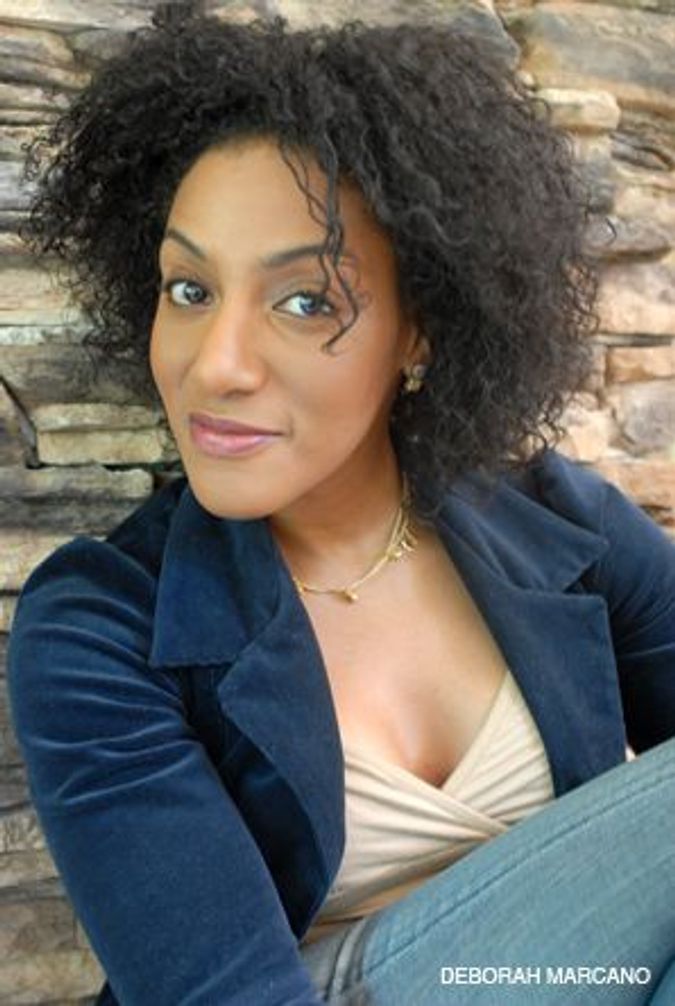 The trip holds significance for Jones’s artistic and personal odyssey. Her plays are known for edgy exploration of themes of ethnic identity, and Jones is interested in the concept of what she calls “hyphenation” — people who identify with more than one culture, and who consequently experience inner conflict in their attempt to reconcile their multiple identities.

Jones’s fascination with ethnic complexities is one reason that she is excited to be in Israel.

“The relationship among all the diverse people who are calling Israel home at this moment is unlike it’s ever been in the past,” Jones told The Shmooze. She is particularly interested in meeting Israelis who are second-generation immigrants, such as those of Ethiopian and Russian descent. “There are so many stories,” she said.

Jones comes from a diverse background combining roots that are African American, Caribbean, Irish and, to a small extent, Jewish. Her inspiration for the Jewish grandmother that she plays in “Bridge & Tunnel” comes in part from her Jewish great-aunt who has since passed away.

“I grew up with her coming over,” Jones recalled. “I remember her voice and mannerisms and so much about her.” Jones also remembers participating in the Seder as a child with her Jewish relatives.

When asked if she thinks the visit will provide inspiration for another play, Jones laughingly replied that it probably will inspire “an entire cycle of plays.”

Jones will also lead workshops for actors, playwrights and directors at the Arab-Hebrew Theater, the Yoram Loewenstein Studio and the Al Ofuk Association for Theater and Culture in Haifa.