When It Comes to Childcare, Songstress Sings the Blues 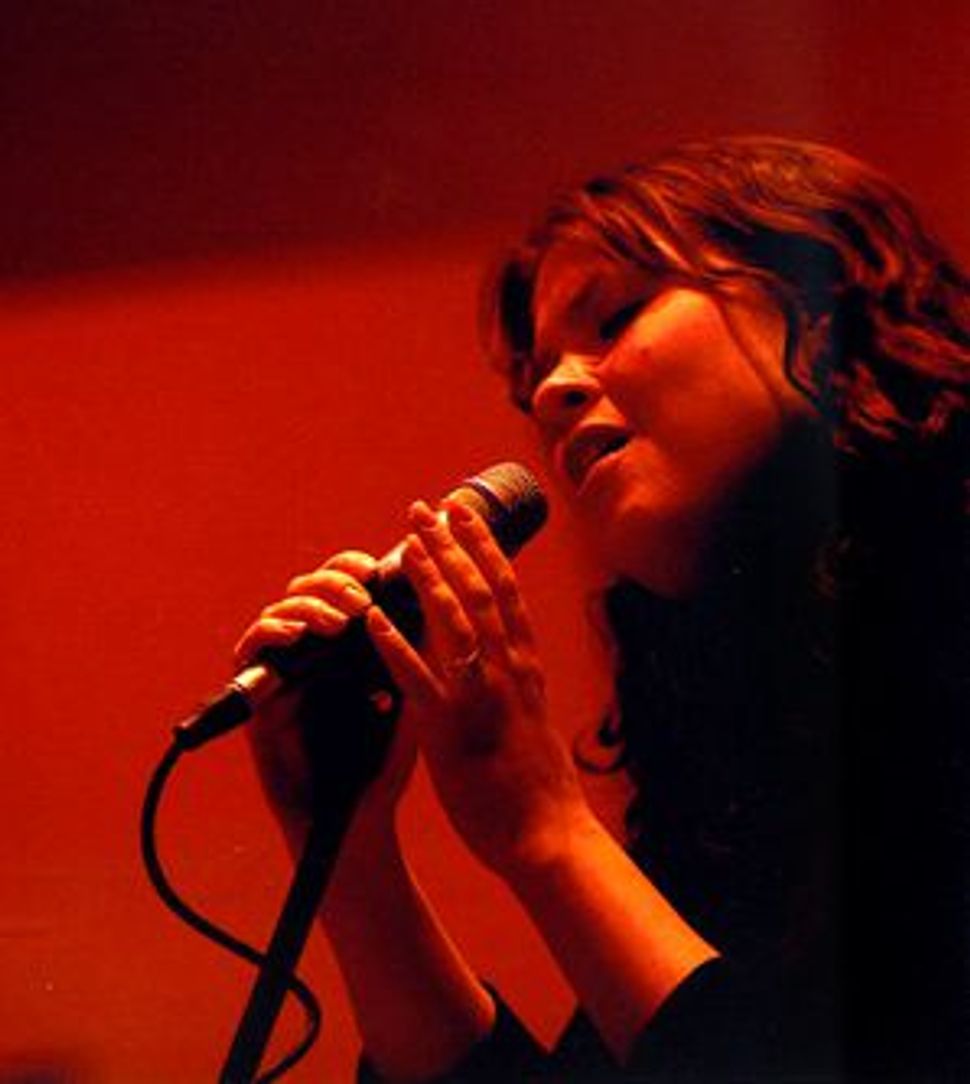 She’s been called sacrilegious, sinful and a Jew for Jesus. For the first time, though, Neshama Carlebach — daughter of the late rabbi Shlomo Carlebach — is saddled with an adjective that hurts: nannyless. 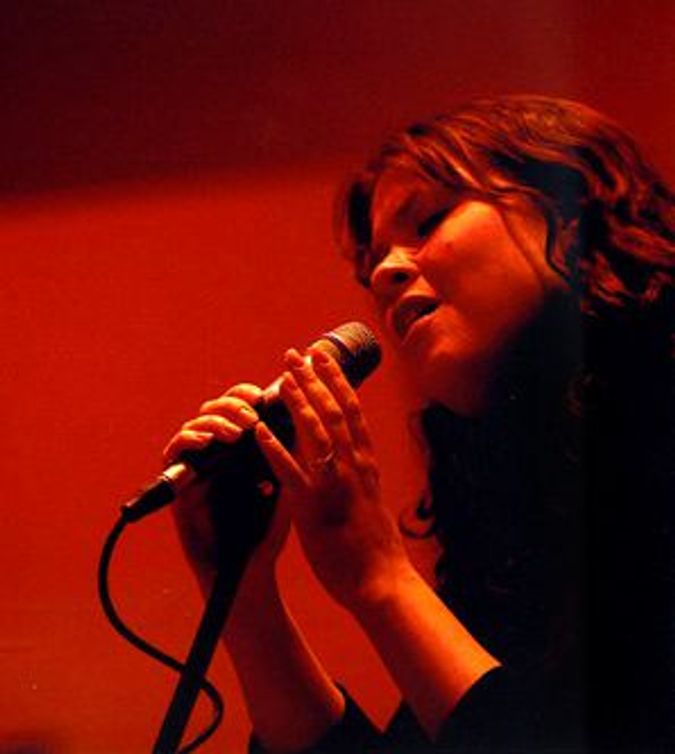 Carlebach’s sixth CD, “One and One,” hits stores May 22. She will celebrate her newest full-length (and first English) record that night at Congregation B’nai Jeshurun on Manhattan’s Upper West Side. The concert — cue the epithets — will feature Reverend Roger Hambrick and 40 members of the Green Pastures Baptist Church Choir.

Still, with a 1-year-old son and a nanny who unexpectedly quit last week, Carlebach is less concerned with “people who say I must be Jews for Jesus” than with finding some childcare.

“The nanny just skipped out. It’s a woman I’ve been working with for months and months and months, and she just quit,” said Carlebach, who lives in New York. “I’m on the road for 18 days in May, plus my release, plus I’m going to Europe for 10 days without my son, which is the longest I’ve ever been away from him.”

As her father was wont to do, Carlebach works extensively in the gospel vein. Hambrick’s ensemble appears on two tracks on “One and One,” and Carlebach is arranging a live recording of her father’s music with the choir.

With a little intervention from Hambrick, funding may come quickly.

“I sang at their church for a Martin Luther King event, and the reverend got up and said, ‘This year, we and Neshama are going to do a record together, and we need some money,’” Carlebach said, laughing.

When It Comes to Childcare, Songstress Sings the Blues