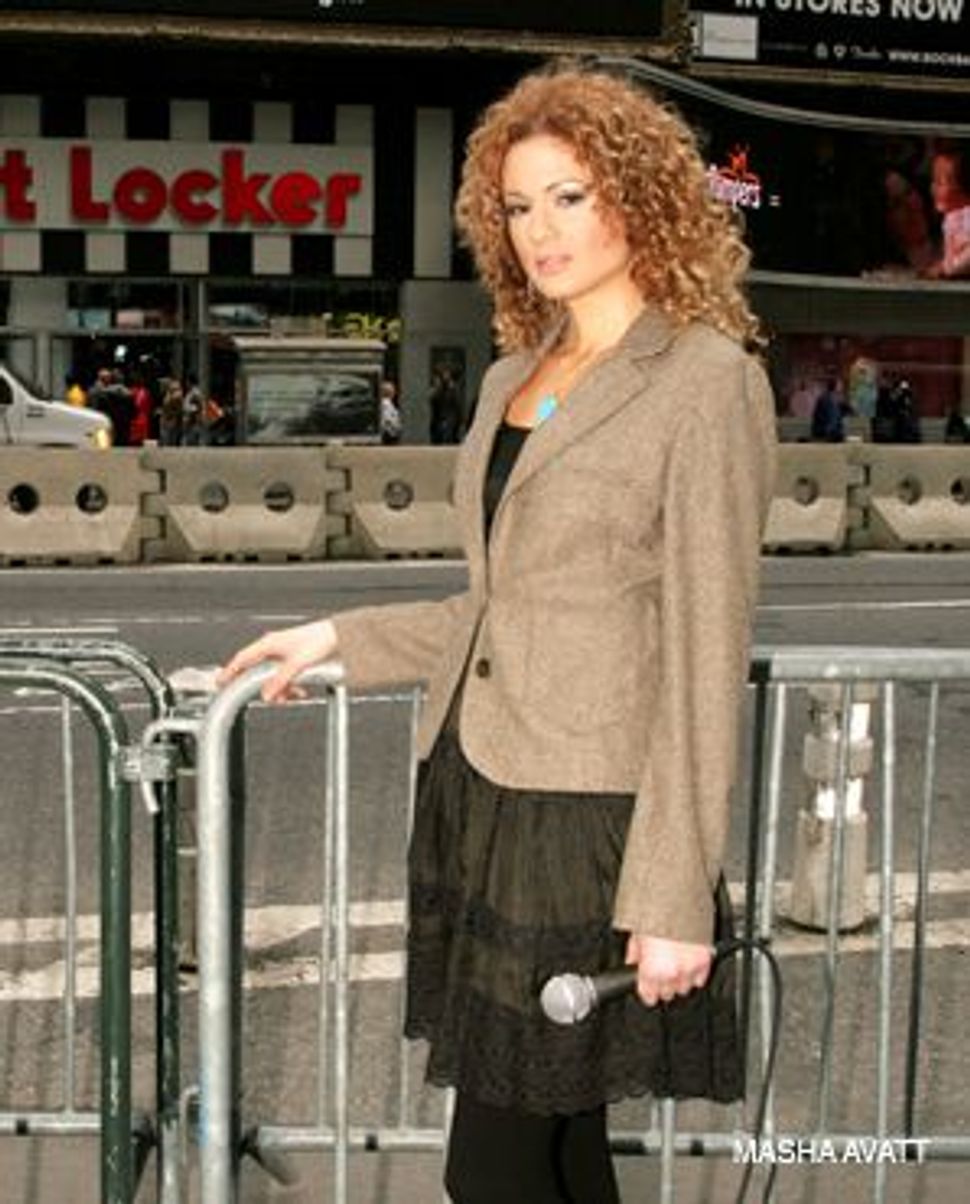 ‘Does anybody have a tissue?” Grammy Award-winning hip-hop violinist Miri Ben-Ari asked. “I’m having a moment.” 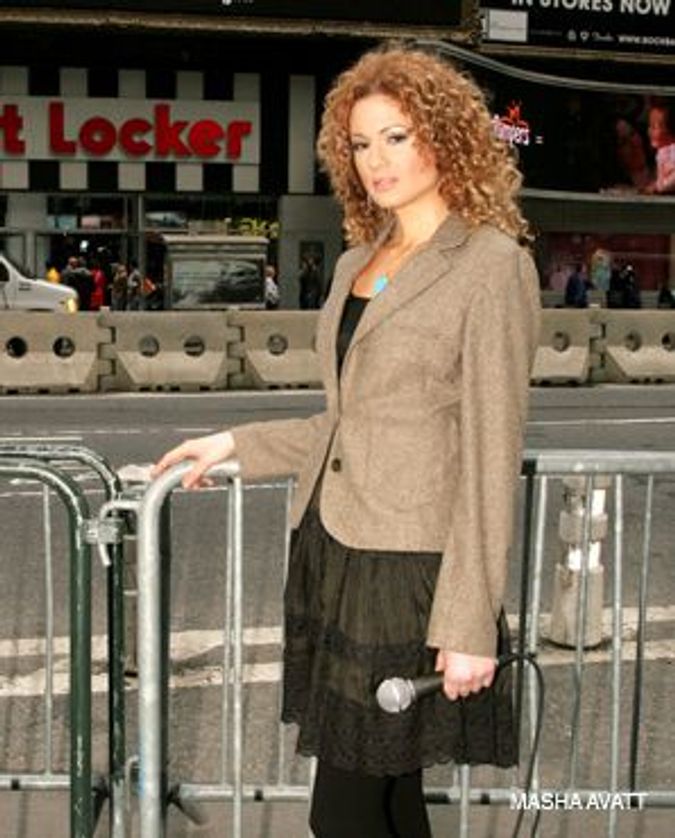 Ben-Ari’s “moment” came in the middle of a Yom HaShoah kickoff event for the Gedenk Foundation, the Holocaust education program she recently founded. Gedenk plans to raise awareness of the Shoah through popular music and media, and to reach young people who, according to Ben-Ari, “don’t know about the Holocaust and don’t want to know.”

In contrast to existing Holocaust education programs, Gedenk is “not a museum; we’re not an institute,” the tiny, golden-haired musician explained. “We’re a movement of young people to young people. Because of that, we’re not subject to any rules, regulations, tradition.”

“This is probably the most nontraditional Holocaust memorial service I’ve ever been a part of,” she added, gesturing to an audience that included the rapper Pras, formerly of the Fugees, as well as Sylvia Metzger, an 81-year-old Holocaust survivor.

Ben-Ari, who studied with violinist Isaac Stern and has collaborated with such hip-hop artists as Kanye West, Jay-Z and Wyclef Jean, helped produce three public service announcements for Gedenk that were screened at the event. Two of the PSAs feature “typical” scenes from contemporary American life — people getting out of a subway car, a suburban family sitting down to dinner — that turn nightmarish when Nazi-like figures intrude.

At the end of each announcement, Ben-Ari appears on the screen and says, “The Holocaust happened to people like us.”