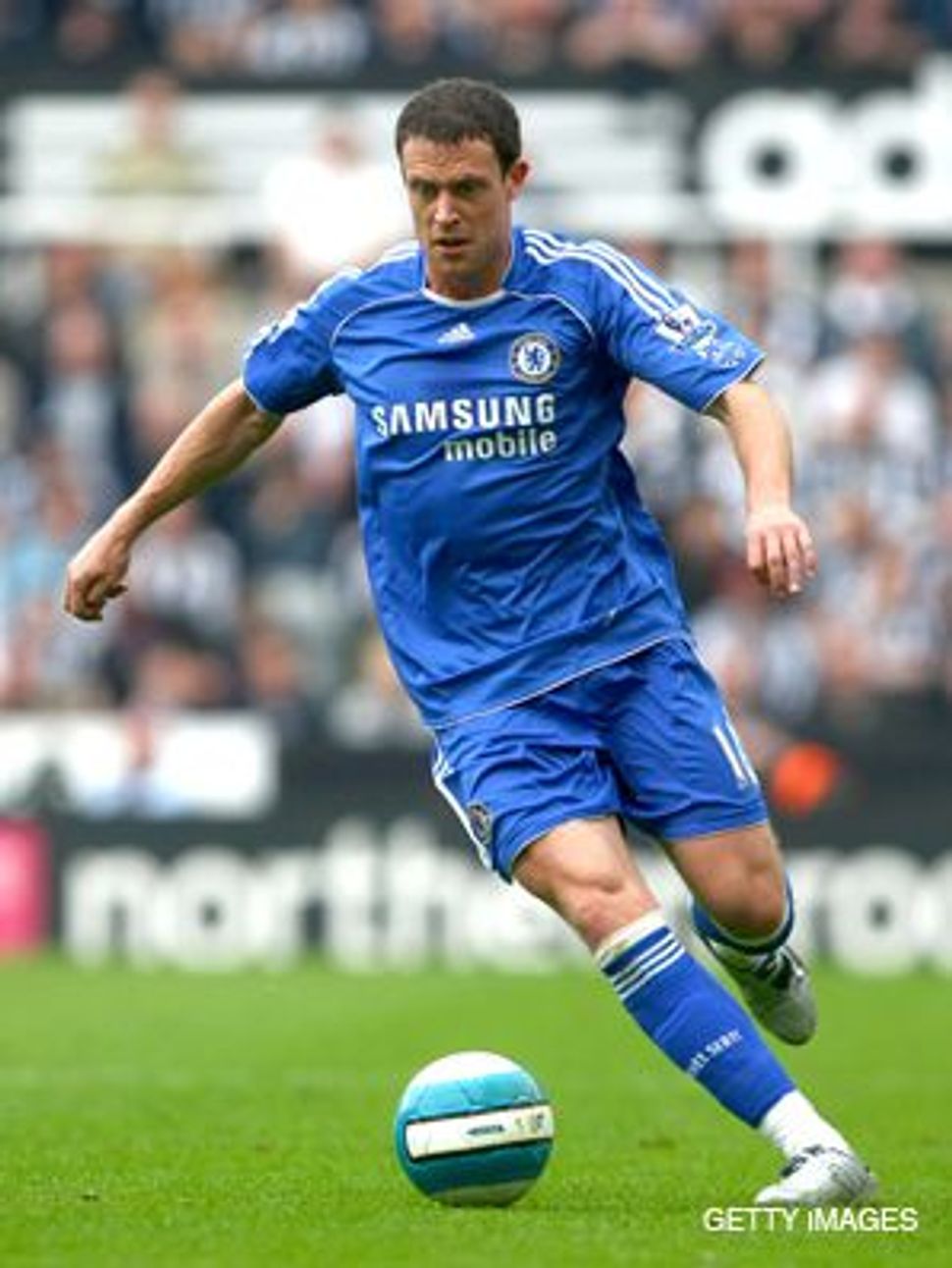 THE PITCH: Chelsea and Manchester United have a significant Jewish presence on the sidelines.

The May 21 finals of the European Champions League, soccer’s most prized club competition, will have a decidedly Jewish flavor. Not on the field of the Loujniki stadium in Moscow, where none of the 22 players of English teams Manchester United and Chelsea will be Jewish — but on the sidelines. To wit, in the VIP lounge, Chelsea’s owner, Russian tycoon Roman Abramovich, will square off against American billionaire Malcolm Glazer, who bought Manchester United three years ago. 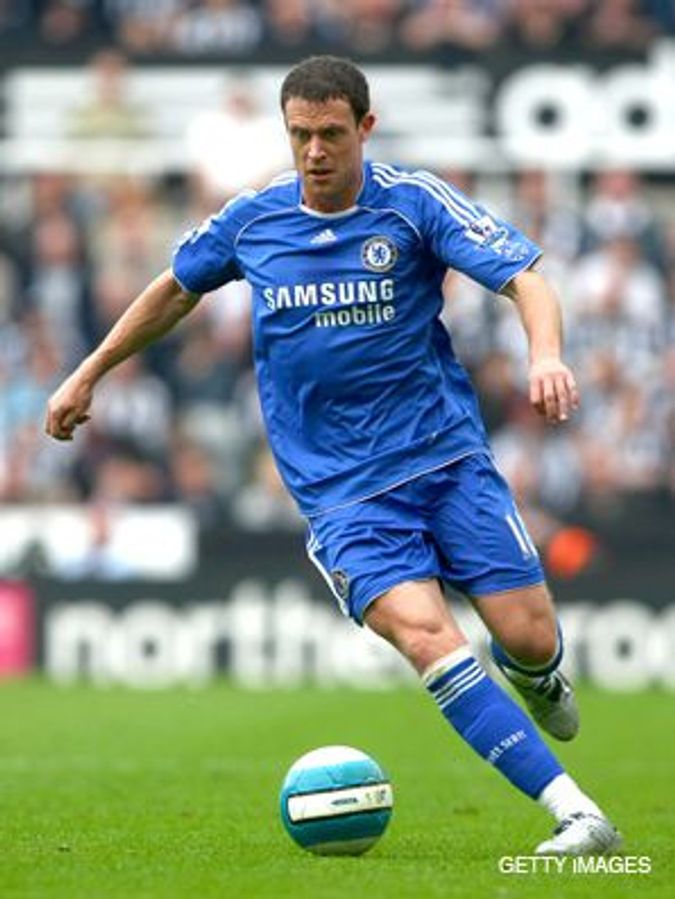 THE PITCH: Chelsea and Manchester United have a significant Jewish presence on the sidelines.

In addition, Chelsea’s coach is an unheralded 52-year-old Israeli by the name of Avram Grant. A discreet man with no reputation in the soccer world, he has incurred a constant flow of criticism for his lack of knowledge and for the defensive style of his team.

But the mood has changed drastically. Grant managed to bring his club to the finals for the first time since Abramovich began spending millions in 2003 to build a contender, igniting a buying spree of top soccer clubs in England by such likeminded moguls as Glazer, who also owns the Tampa Bay Buccaneers football team.

Grant wears his Judaism on his sleeve — literally. In the semifinals game, he wore a yellow armband bearing the Star of David to mark Holocaust Remembrance Day. After the victory, he took a day off to travel to Auschwitz with his two teenage children to honor the memory of his father’s family. His father, Meir, now 80, lost his parents and five of his six siblings while they were hiding in a Russian forest to escape the Nazis. Now Grant is going back to Russia to become the first Israeli coach to win on the big European stage.