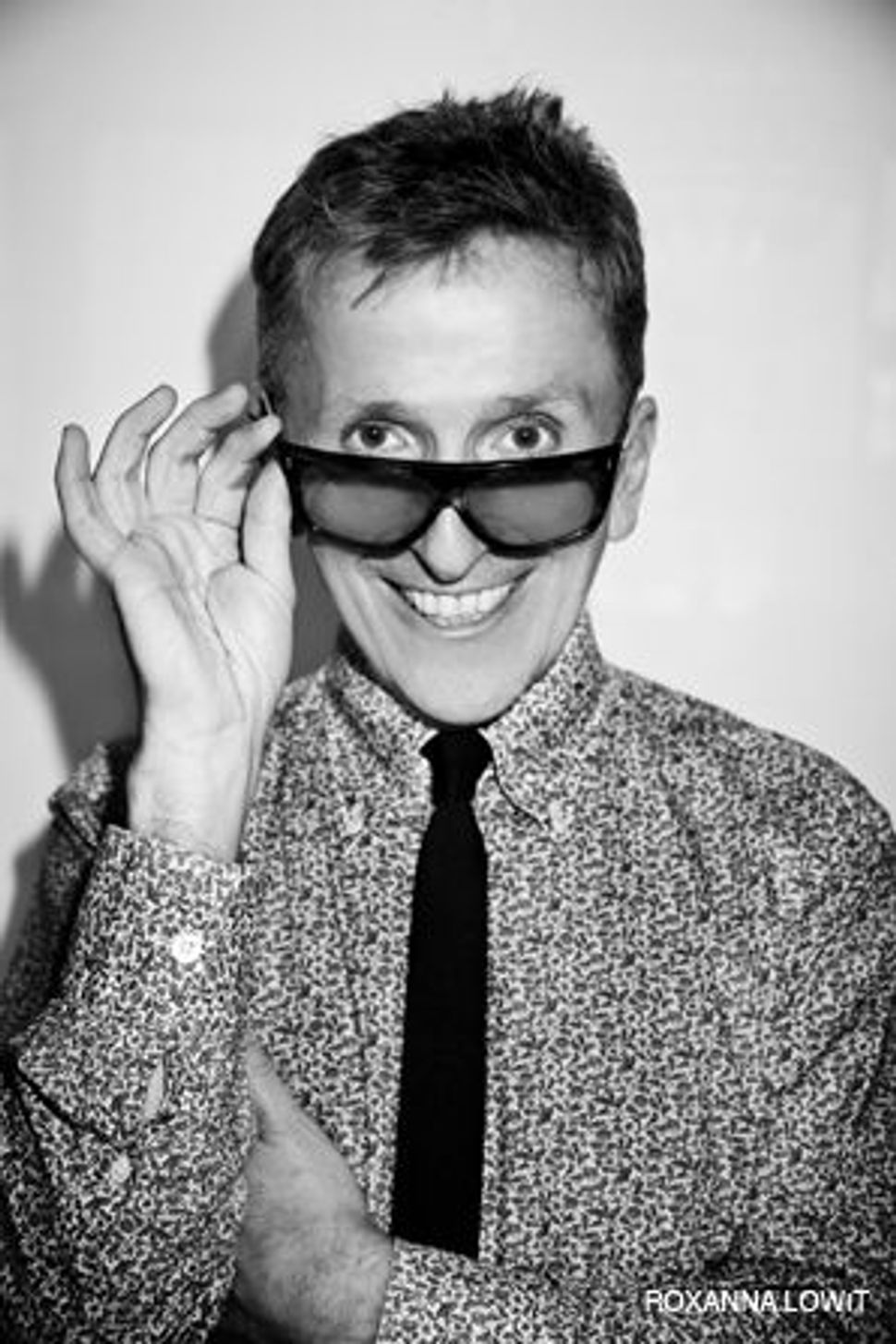 As the creative director of the hip department store Barneys, and the author of four books and a regular column on style in The New York Observer, Simon Doonan has established himself as one of New York’s chief purveyors of cool. 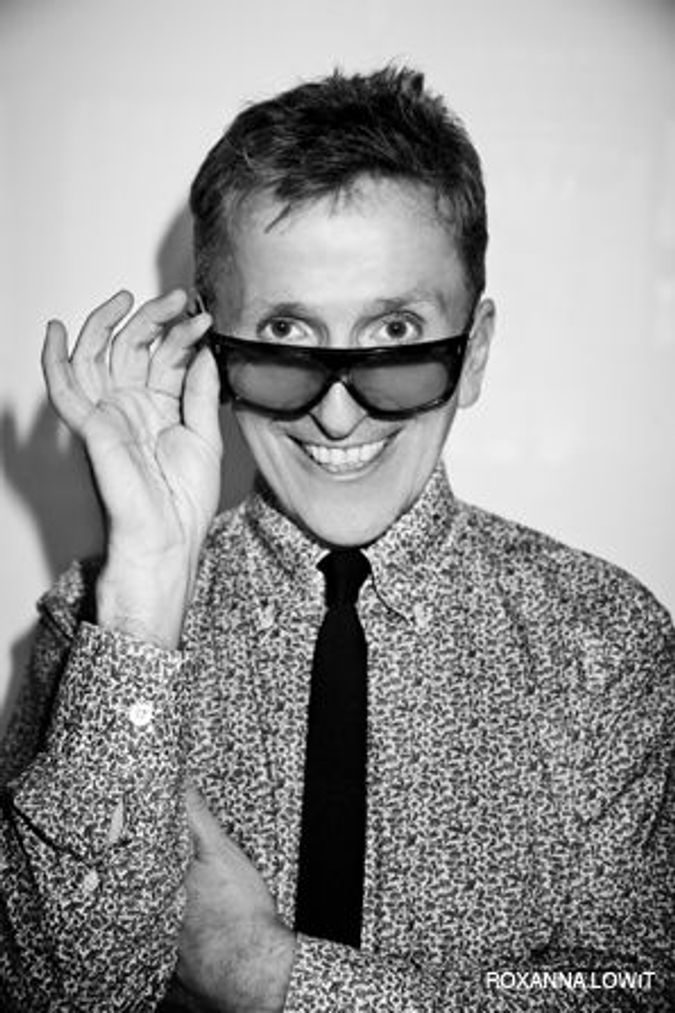 “I always liked slang. I like the idea of a secret language,” Doonan told The Shmooze. “In Yiddish there are these great-sounding explosive words.”

Doonan, who is 55 and originally hails from Redding, England, has no direct Jewish roots. But this has not stopped him from keeping the mameloshn alive and well in print and in speech. His recent interview with Madonna in Elle magazine featured such words as hamische and mazel tov, and his new book, “Eccentric Glamour: Creating an Insanely More Fabulous You,” gives fashion tips for women on the zaftig side. He says that Yiddish is one of his favorite ways to color up his writing and that he has never had any editors advise him to tone it down. “They will really hear some Yiddish if I get some resistance,” he said.

When Doonan was 16, he declared himself agnostic, and therefore he no longer attended chapel services at school. As a result he spent prayer time sequestered with the other students who did not attend chapel: the Jews.

“I spent an hour in a room with Jewish boys, and we chatted and kibitzed, he said. “It all started then.”

After leaving college, Doonan entered the fashion world, which, predictably, further immersed him in a Yidishe world.

“It is an integral part of the clothing business. Everyone at least knows shmatte,” he said.

But perhaps the biggest boost to Doonan’s love for Yiddish came through his partner, Jonathan Adler, with whom he has been for 13 years. Doonan says Yiddish is in constant circulation with Adler, a successful homeware and interior designer who is Jewish. In fact, these two tastemakers often turn to Yiddish when they come upon a style or design that does not work.

“Rarely a day goes by without using the word shande,” Doonan said, using the Yiddish word for “disgrace.”

And when Doonan and Adler enter a place that appears a bit tawdry, they quickly declare it “a khazeray situation.”