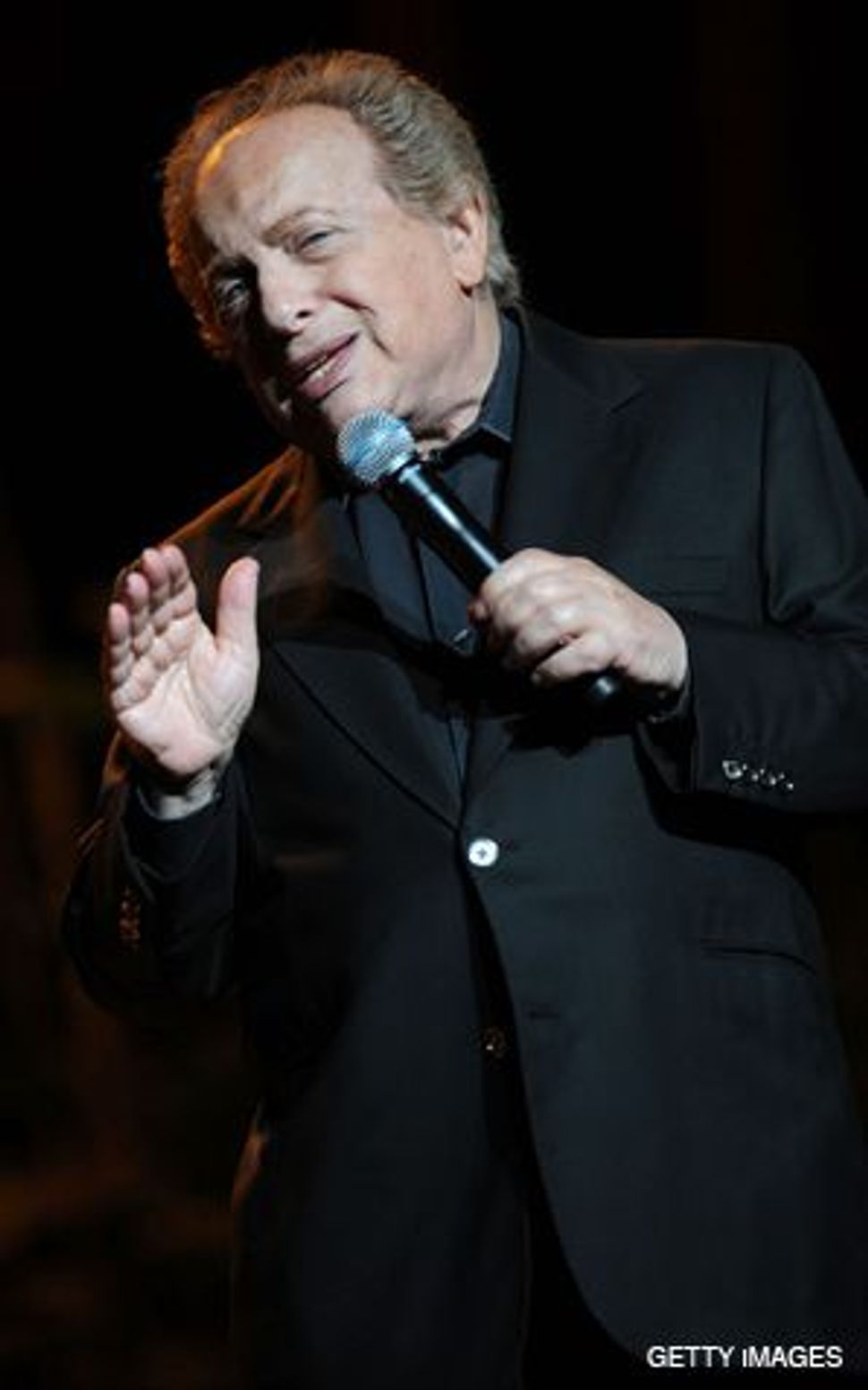 Maybe organizers of the British Zionist Federation’s “Israel 60” gala didn’t make the smartest choice when they tapped Jackie Mason as one of the headliners. Indeed, one British rabbi, writing in advance of the event, called the American comedian “a terrible choice,” noting that the lofty values contained in Israel’s Declaration of Independence “are far removed from the kind of stereotyping of which Jackie Mason’s work is full.” And sure enough, the Borscht Belt comic’s ethnically charged shtick didn’t seem to play well with the thousands assembled at London’s Wembley Arena. The reviewer from Britain’s Jewish Chronicle wrote that Mason “went down like a lead gefilte fish.” Attendees who spoke to the newspaper weren’t laughing, either. “I couldn’t bear it,” Donna Sherrington told the newspaper. “I didn’t want to watch. I can’t believe people still say things like that.” 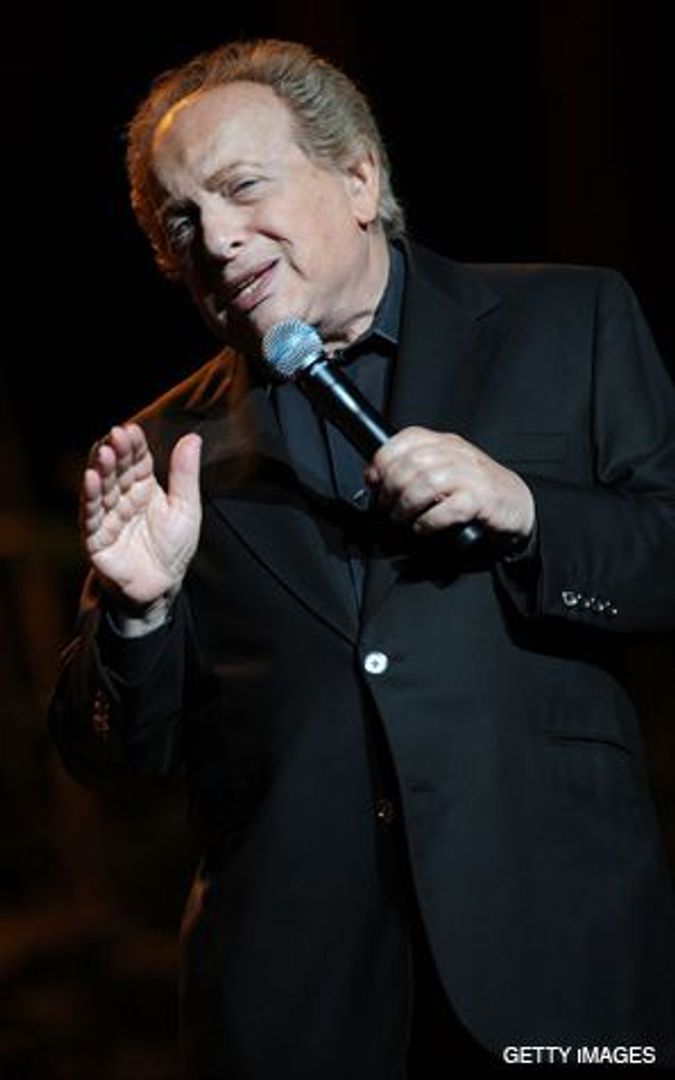