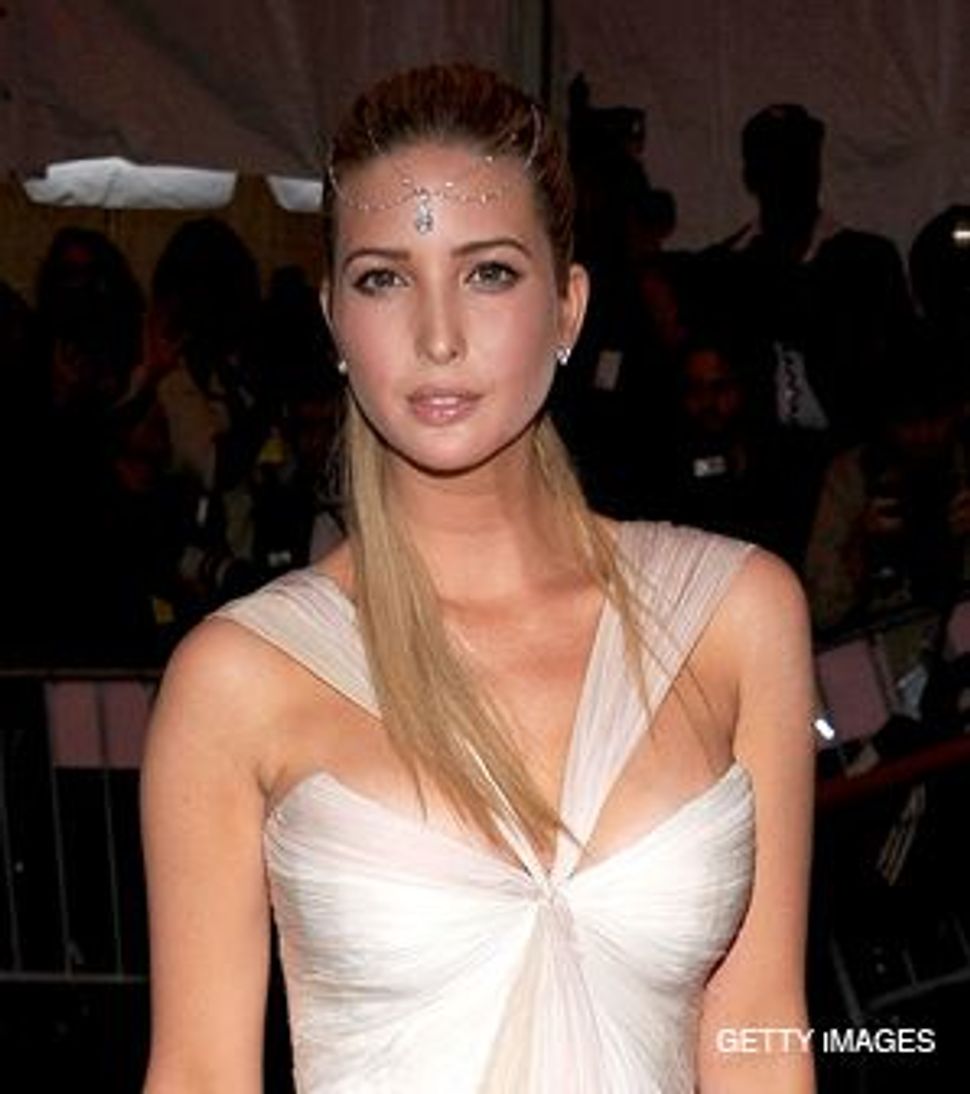 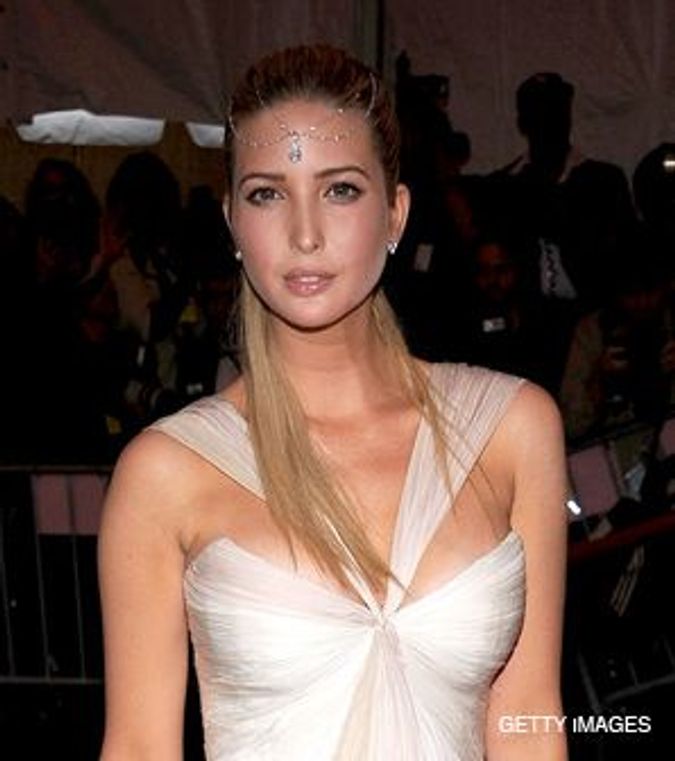 The former model, now a tycoon-in-training, made the comments as part of her first visit to Israel, a three-day trip combining business meetings, tours and a local media blitz. Sightseeing stops included Jerusalem’s Old City and Yad Vashem, while the professional portion of the visit focused in part on selling luxury housing in the still-under-construction Trump Tower Philadelphia.

The 26-year-old Trump, a graduate of University of Pennsylvania’s business school, the Wharton School, also met with Israeli real estate developers about local projects, telling Channel 10 News that her father’s company is considering building in Jerusalem and Tel Aviv. Though she is planning several more trips to Israel within the coming year, she didn’t waste her time pitching to potential buyers during her debut visit, informing Channel 10 viewers, “Now is the time to buy in the U.S.… because the shekel has never been so strong.”

Eager not to miss a matchmaking opportunity, Trump’s interviewers at Yediot Aharonot asked the heiress whether she might like to get set up with a nice Israeli man. “Yes,” came Trump’s answer — and then, demonstrating a bit of her dad’s ability to delegate, she went on: “Draw up a list, and we’ll choose later.”