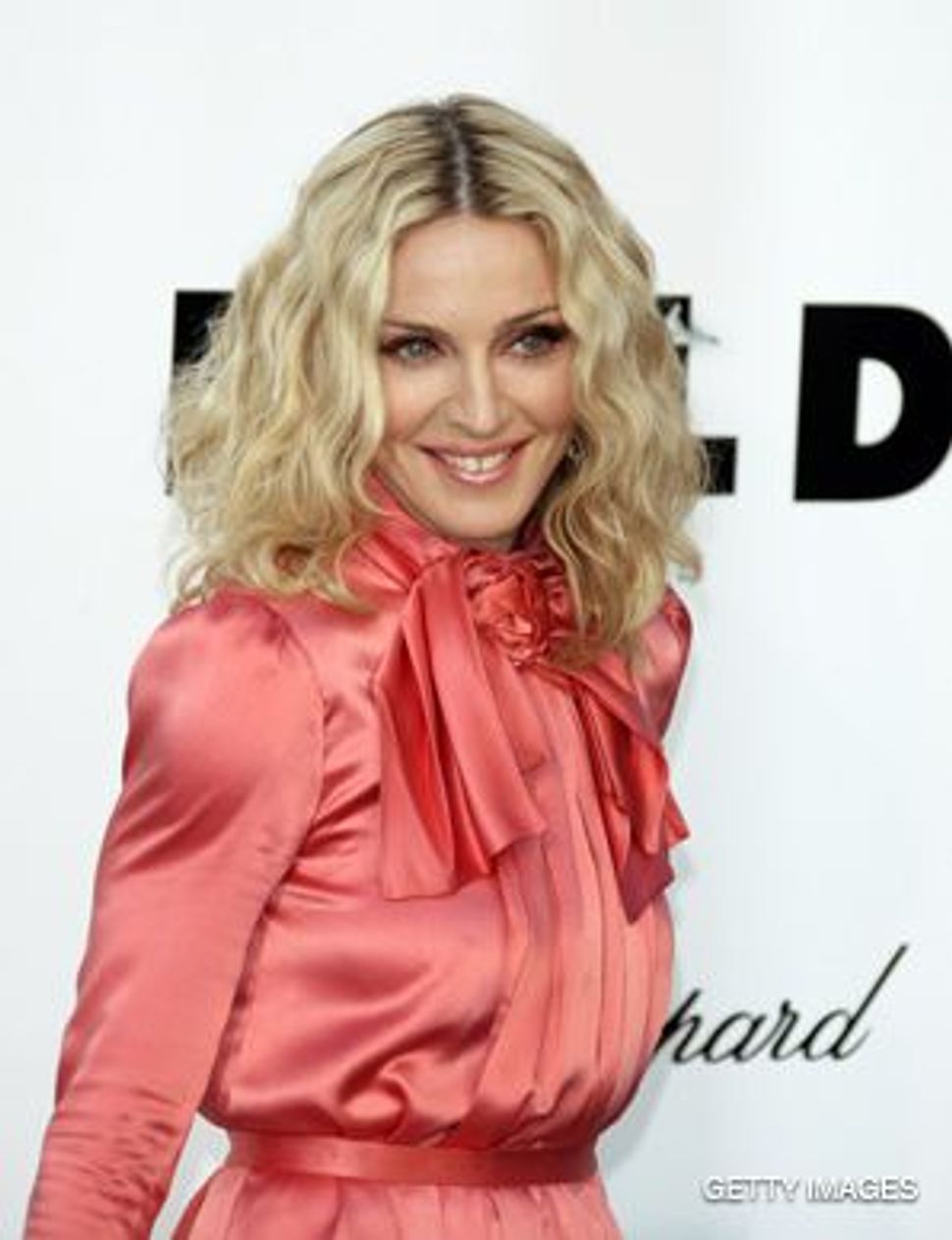 MATERIAL GIRL: The pop star plans to make a film about the Israeli-Palestinian conflict.

She’s busy promoting her first documentary and her seventh No. 1 album, but the world’s most famous kabbalah devotee already has her sights set on a new project: a documentary about the Arab-Israeli impasse. 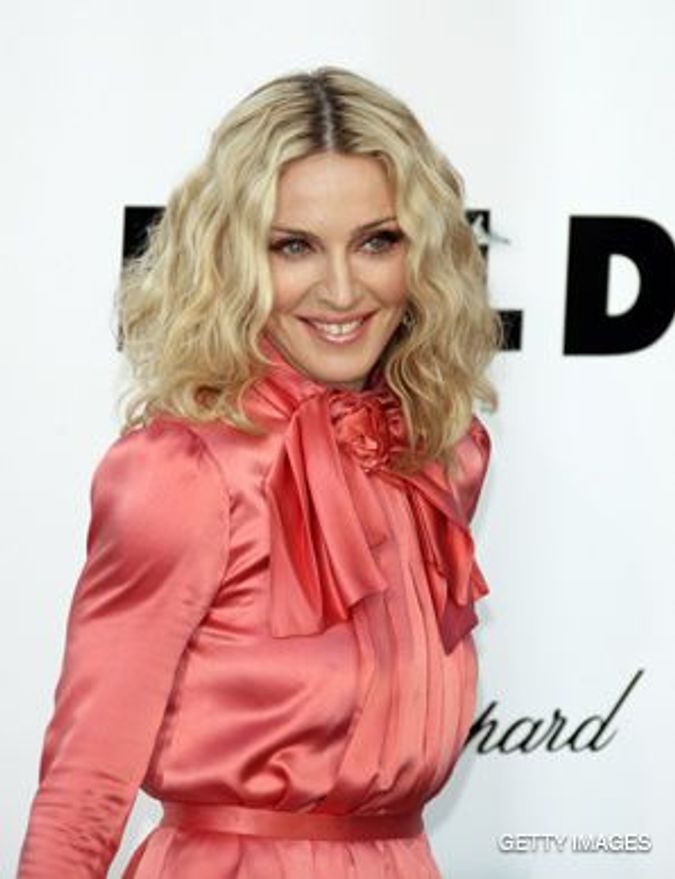 MATERIAL GIRL: The pop star plans to make a film about the Israeli-Palestinian conflict.

Pop diva Madonna told the British newspaper the Guardian last week that her film would focus on children and would provide a second chance for her to collaborate with director Nathan Rissman, who once served as the singer’s gardener and as her children’s nanny.

At the Cannes Film Festival, the pair spoke about and promoted “I Am Because We Are,” a documentary that Madonna wrote and Rissman directed. The film is about the more than 1 million children orphaned in Malawi because of AIDS. The singer adopted an infant from the country in 2006.

That’s all well and good, but Israelis — who are certainly accustomed to hearing foreign celebrities’ vague proposals for projects involving their country — have other pressing concerns, such as whether the singer will stop in Tel Aviv or Jerusalem on her upcoming concert tour. The 49-year-old, who visited Israel last year as part of a High Holy Days pilgrimage with The Kabbalah Centre, told the Israeli daily Yediot Aharonot that she isn’t sure, but a show in Israel is a possibility.

The singer, who also visited Israel in 2004, last performed a concert in the country in 1993.