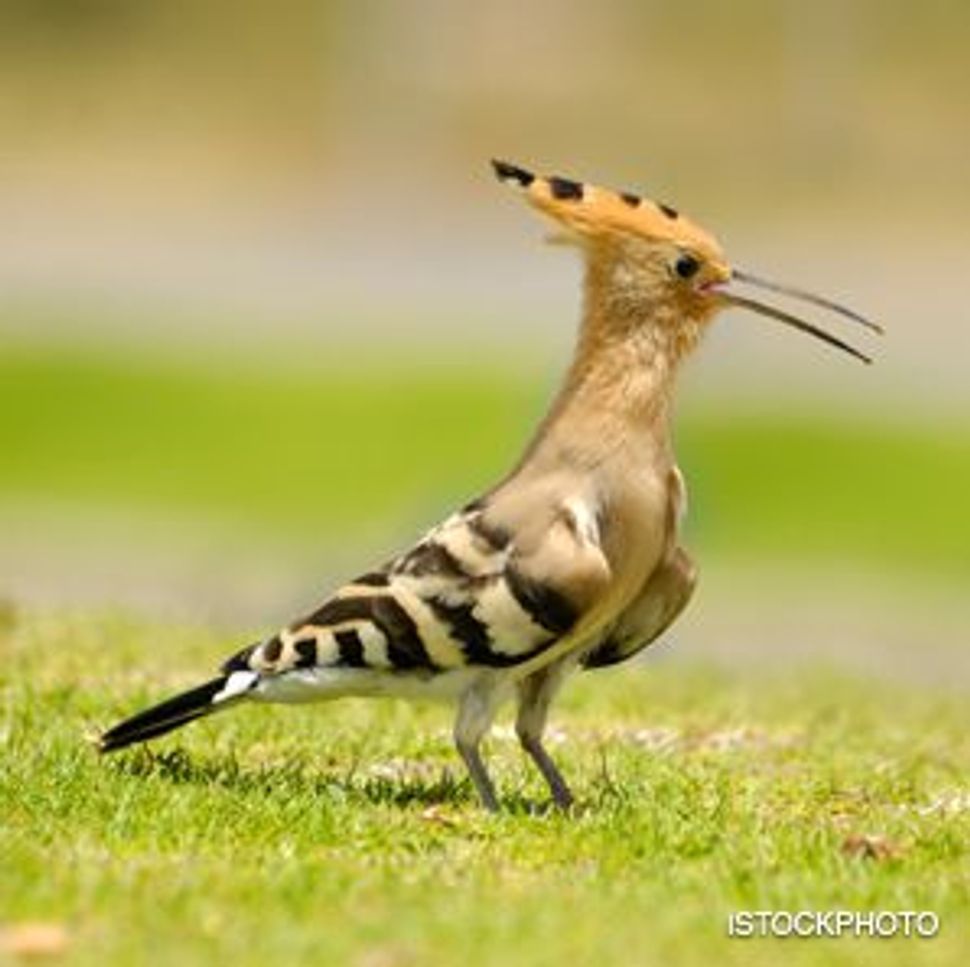 In a fitting tribute to the spirit of the Jewish people, Israel’s newly chosen national bird is the hoopoe. Known for its golden crown of feathers, this bird is the subject of many stories and legends. Perhaps the most famous is one involving King Solomon and the Queen of Sheba. 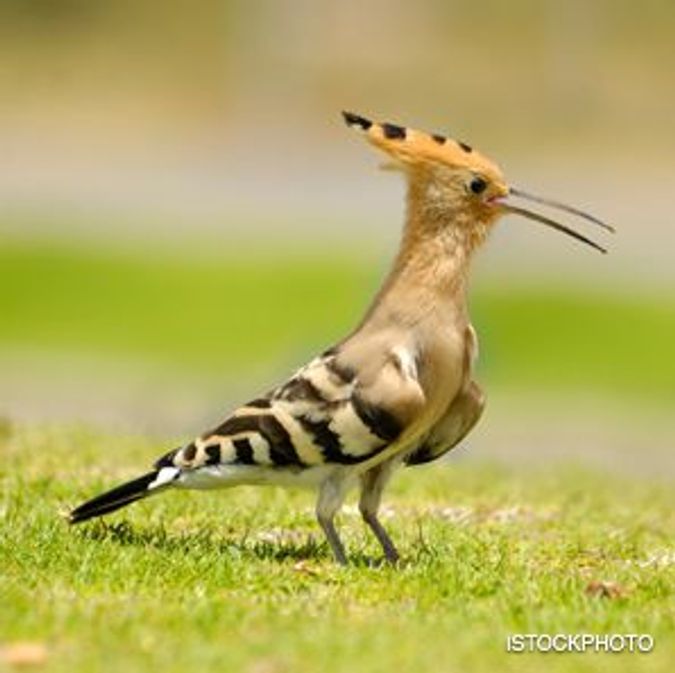 As the legend goes, the Queen of Sheba comes to visit King Solomon in his royal palace and wishes to see a display of might. In order to fulfill her request, King Solomon summons all the birds of the world before him, determined to build her a palace of bird beaks. The hoopoe is the last to arrive, but he cleverly invokes the riddle game, summarily causing King Solomon to realize that his request is inhumane. To honor the hoopoe for his courage and daring, King Solomon and the Queen of Sheba gift him with a golden crown.

Despite the prominent place it holds in Jewish folklore, the hoopoe is listed in the Old Testament as “abhorrent” — an impure, forbidden food.