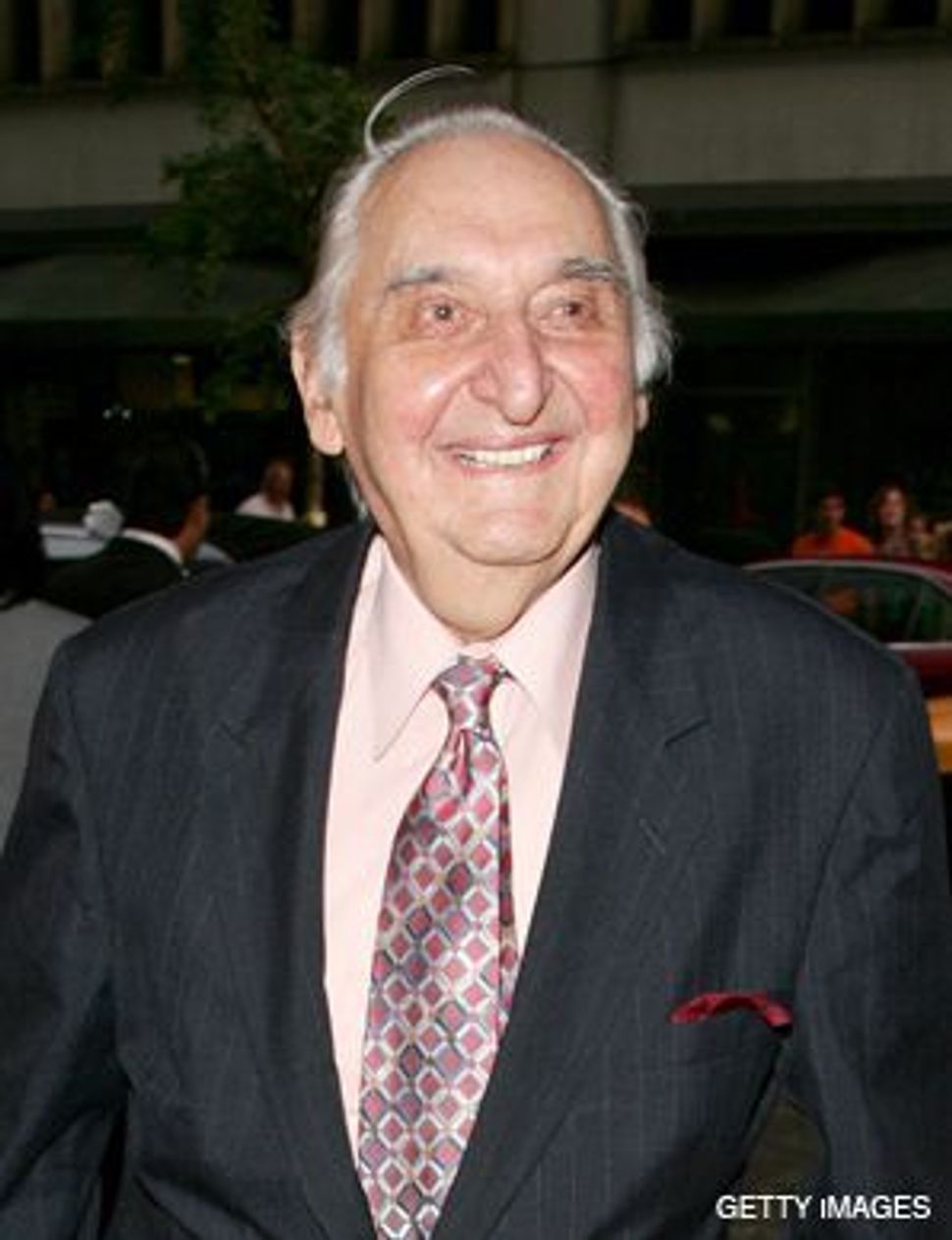 FINKEL: Will perform at the Folksbiene?s annual gala.

Among the boldface names slated to appear at the National Yiddish Theatre-Folksbiene’s June 17 annual gala at New York’s Town Hall, there is one that doesn’t immediately bring to mind thoughts of the Yiddish stage: “NBC Nightly News” anchor Brian Williams. But as devoted readers of The Shmooze will know, the newsman is not just a pretty face with a fancy job; he’s also something of a Yiddish buff, from whose tongue words like shpilkes and keynehoreh roll with the same ease as the day’s headlines. 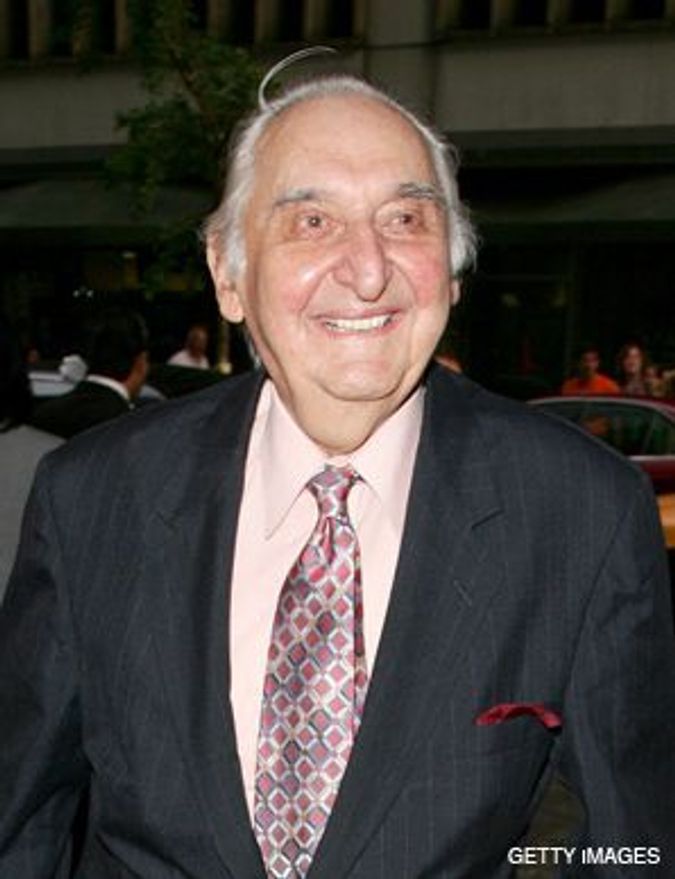 FINKEL: Will perform at the Folksbiene?s annual gala.

But for those who like to hear their mameloshn coming from more practiced lips, the evening — a celebration of the life and career of Carl Reiner — will not disappoint. Also on the bill are Yiddish theater legends Fyvush Finkel and Theodore Bikel, who, at press time, were in the midst of rehearsing a scene from “Fiddler on the Roof” — in Yiddish.

“It’s the inn scene,” an excited Finkel told The Shmooze, “where the butcher is trying to make a deal with Tevye for his daughter.”

Both actors have played their share of Tevyes in the past, but when it came time to divvy up the roles, the choice was clear.

“Years ago,” Finkel said, “before I went on TV, I played his butcher. In fact, everybody called me Bikel’s butcher!”

So, did Finkel know that Brian Williams is something of an amateur Yiddishist?

“Well, I never met the gentleman,” he said, “but I’m looking forward to it!”