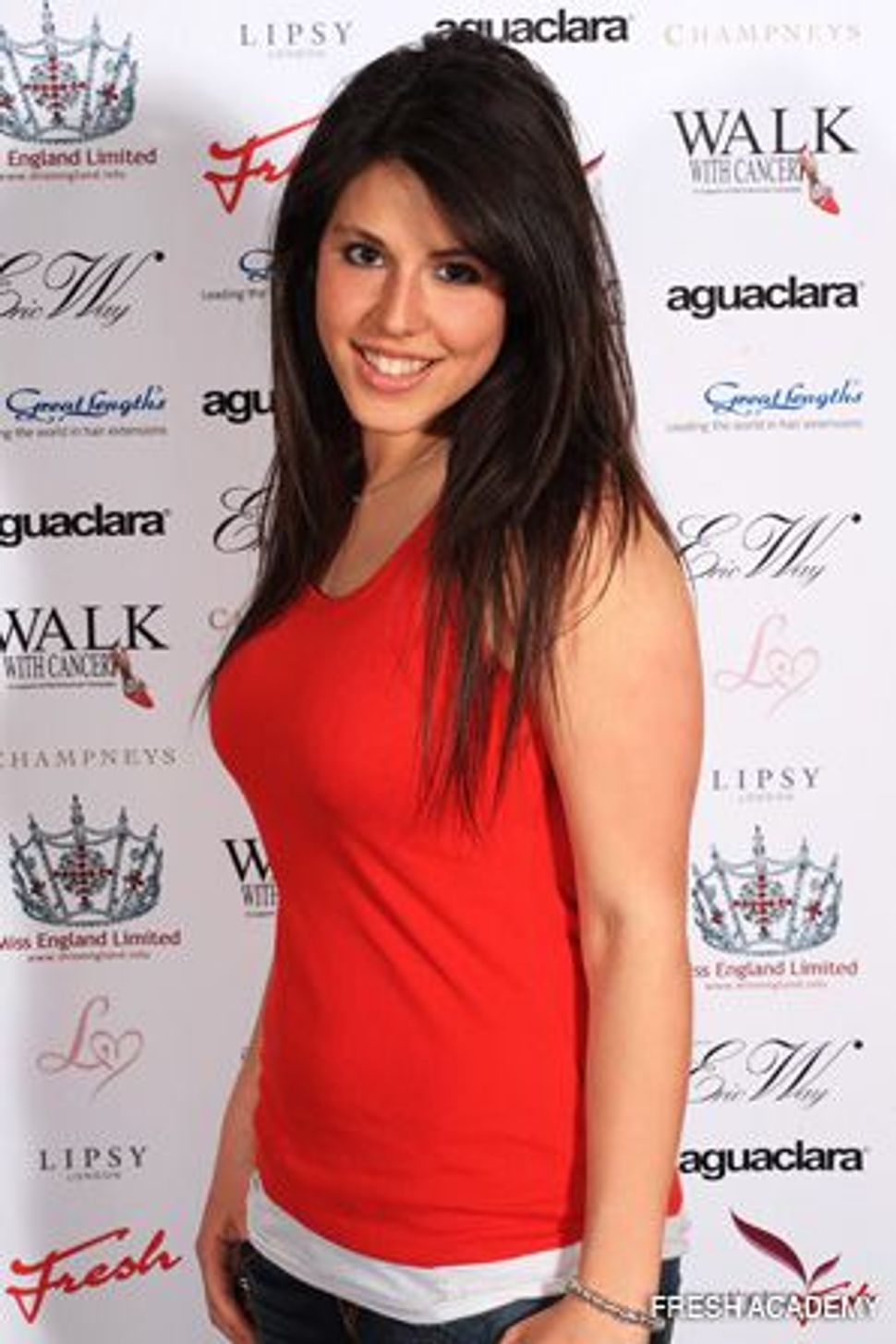 Leah Green has defied the odds. The 22-year-old fashion designer, who was recently crowned Miss London, was told that because of her supposedly “large” size — a 12 — she could never be a model. Having won London’s most coveted prize (in the world of beauty pageants, that is), Green will move on to the Miss England competition July 18. 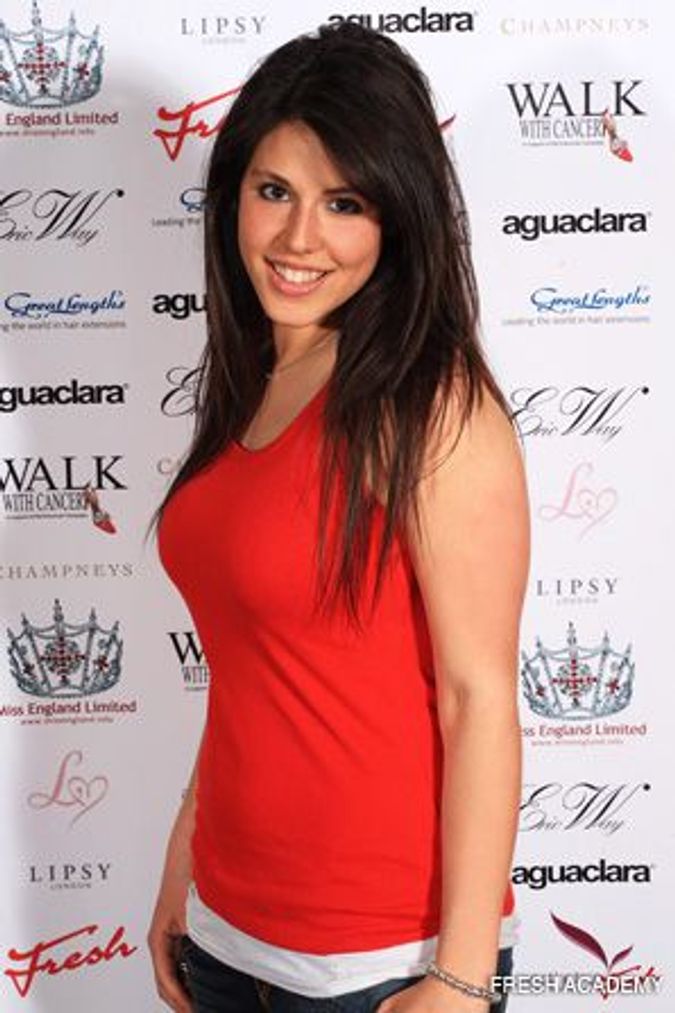 “I think it’s about time that the ‘ideal’ image of a woman changes from a skeleton to a voluptuous female,” Green told The Shmooze in an e-mail, explaining her wish to reclaim the America that fell in love with Marilyn Monroe and the beauty portrayed by Renaissance artists.

“It’s ridiculous and unrealistic that the majority of people feel that they have to conform to what is seen as the ideal,” said Green, who currently works as an assistant designer at French Connection.

Green explained that she went through a stage of skipping meals and dieting obsessively, and that she has learned only recently to be comfortable with her body. It’s a message she wants to share with the world: “You don’t have to be a size zero to be beautiful.”

Raised in a Reform household, Green is a nonconformist in her religious life, as well. She noted that her family tends “to observe the religion with traditional values rather than attend a synagogue regularly and stick to the rules.”