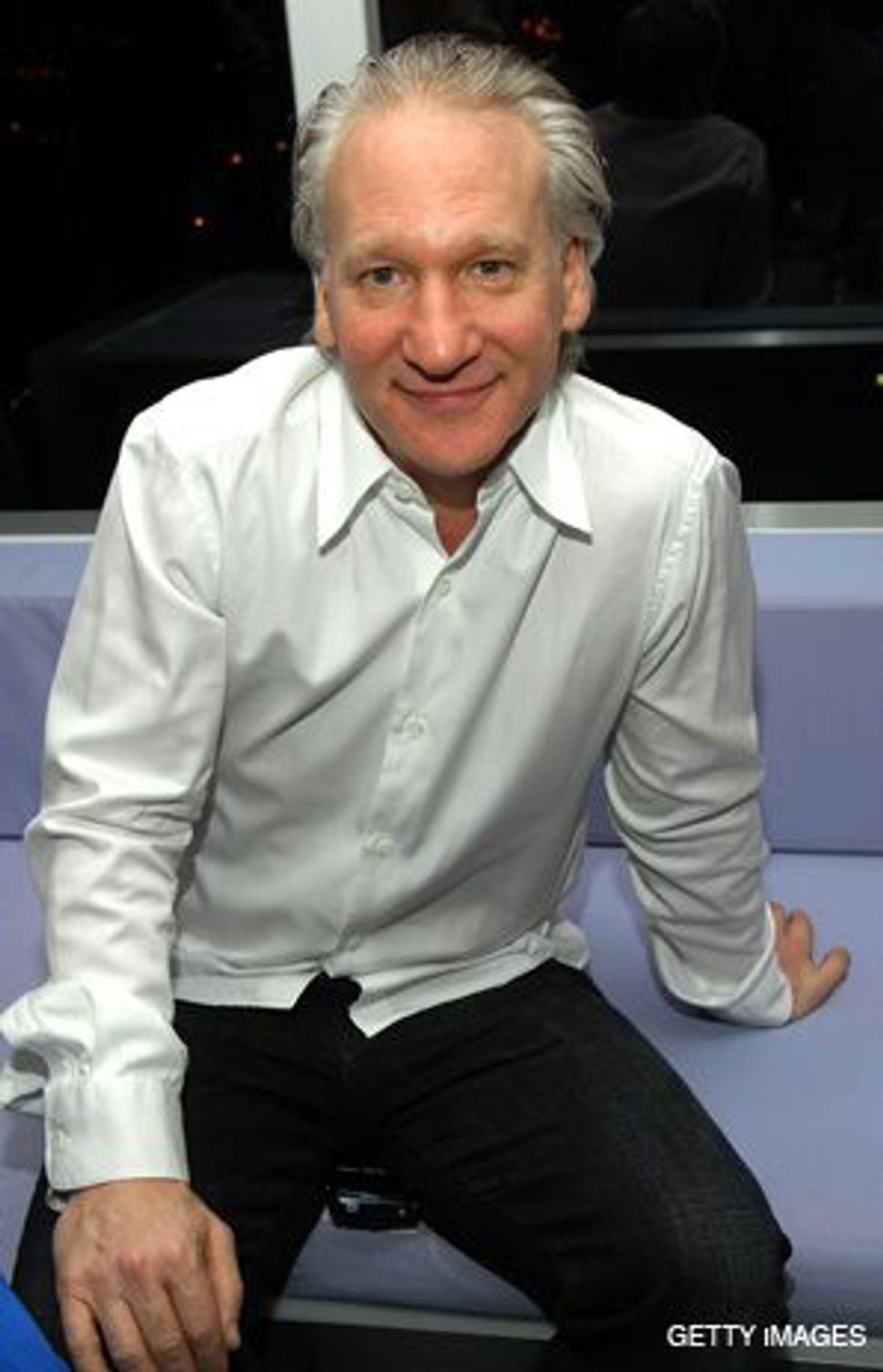 “Religulous” seems poised to be 2008’s most irreverent film, a merging of the creative talents of “Borat” film director Larry Charles and comedian and TV host Bill Maher. The documentary follows Maher, known for his biting satire and political commentary, as he meets with representatives of various world religions and members of different belief systems. 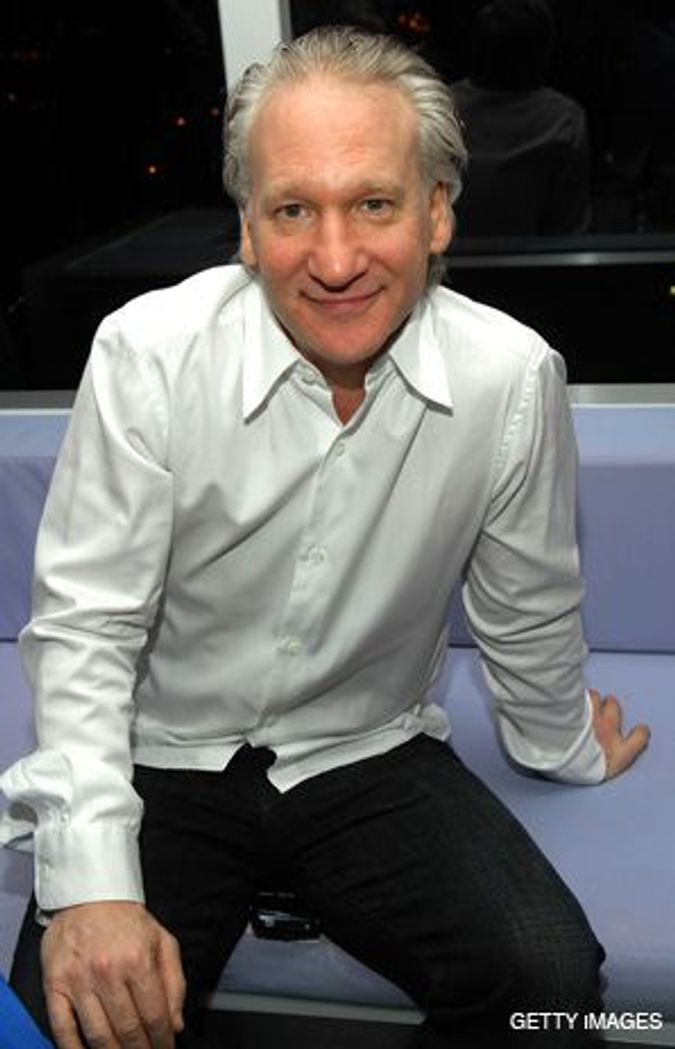 Promotional materials for the film include everything from a poster displaying Maher’s face on a grilled cheese sandwich with the tagline “Do you smell something burning?” to the creation of a Web site called disbeliefnet.com — a spoof of beliefnet.com, a site devoted to religion and spirituality. Disbeliefnet.com is stocked with material mocking religious sects, with headlines as politically incorrect as “Burkini Babes” and a glaring ad demanding that viewers help “Save California From Satanic Homosexual Marriage.” The site (which bears the tagline “You won’t believe what people believe”) takes jabs at the anti-Zionist ultra-Orthodox fringe group Neturei Karta and presents kosher cell phones, which offer calling plans that shut down on the Sabbath and block “over 10,000 phone sex numbers — whether you want them to or not.”

“Religulous” is slated for release in October.