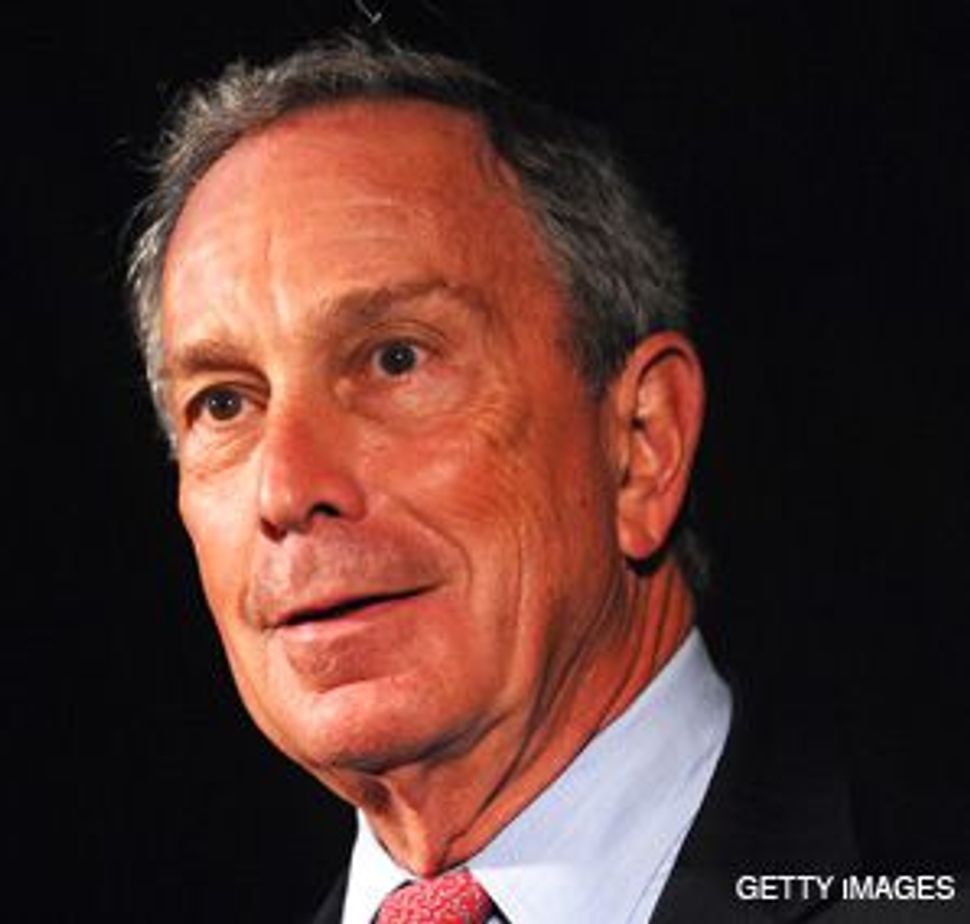 Michael Bloomberg has never been one to flaunt his Jewish identity, but that didn’t stop New York City’s mayor from celebrating Jewish Heritage Day by hosting a June 17 barbecue at Gracie Mansion. Representatives from a variety of Jewish organizations were there, ushered onto the grounds by volunteers from Jewish universities. Hot dogs and hamburgers (kosher, of course) were served, and Israeli hip-hop violinist Miri Ben-Ari performed. 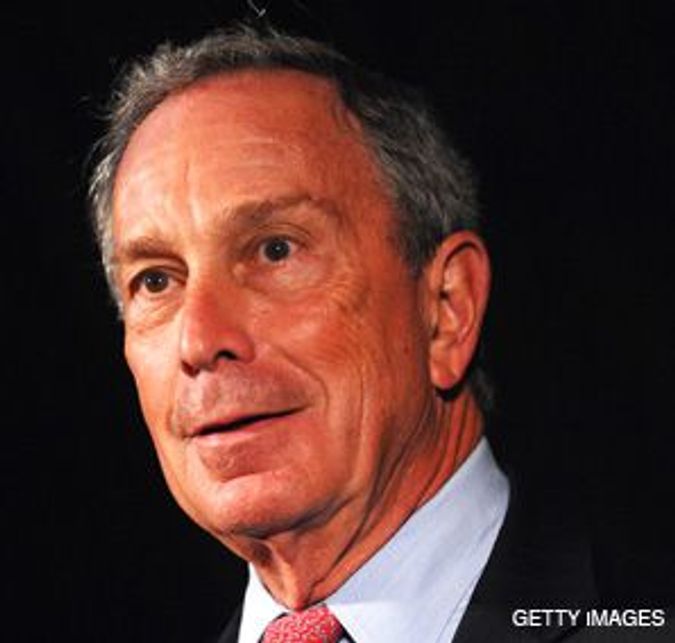