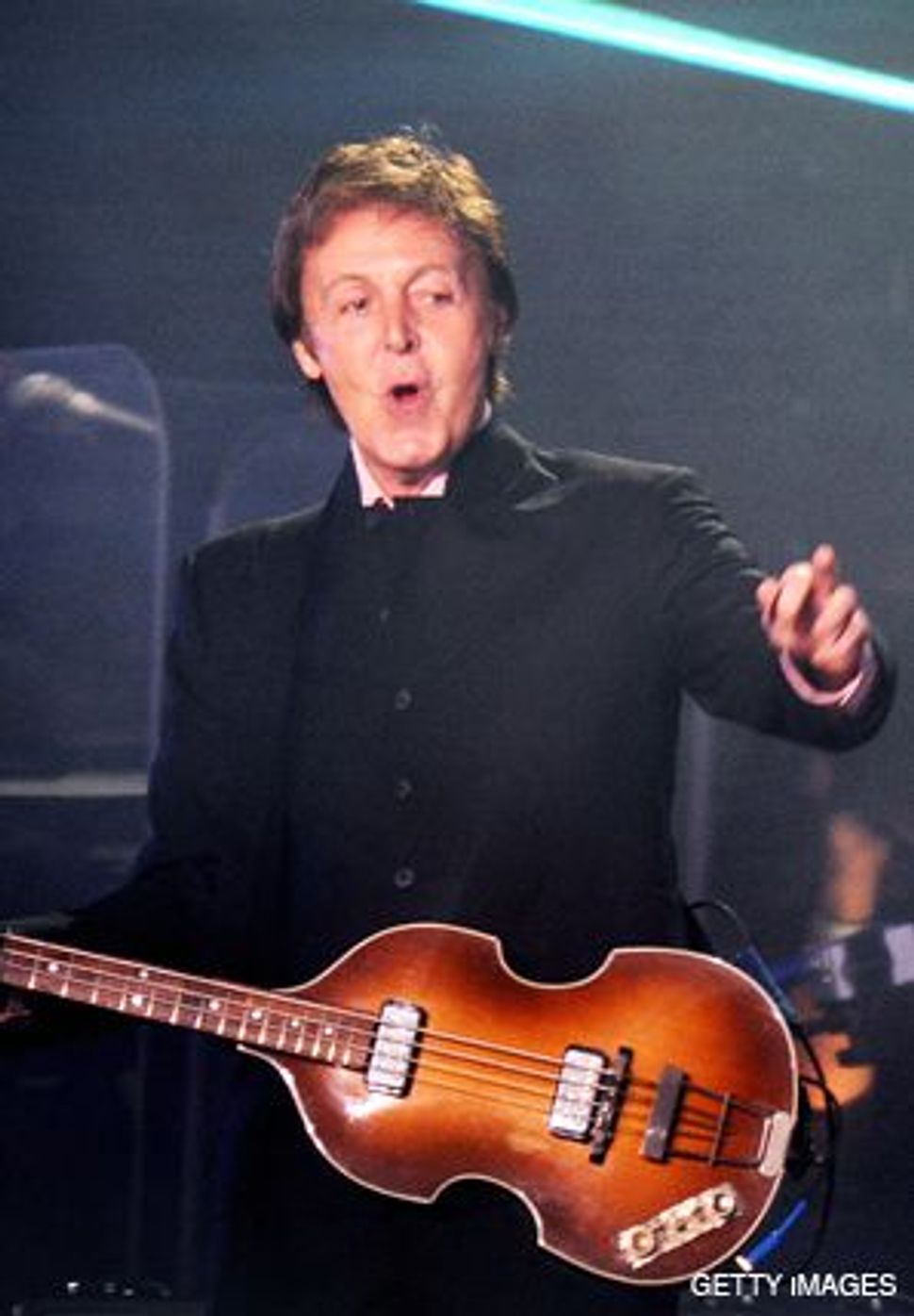 Paul McCartney is no longer a threat to Israeli youth. 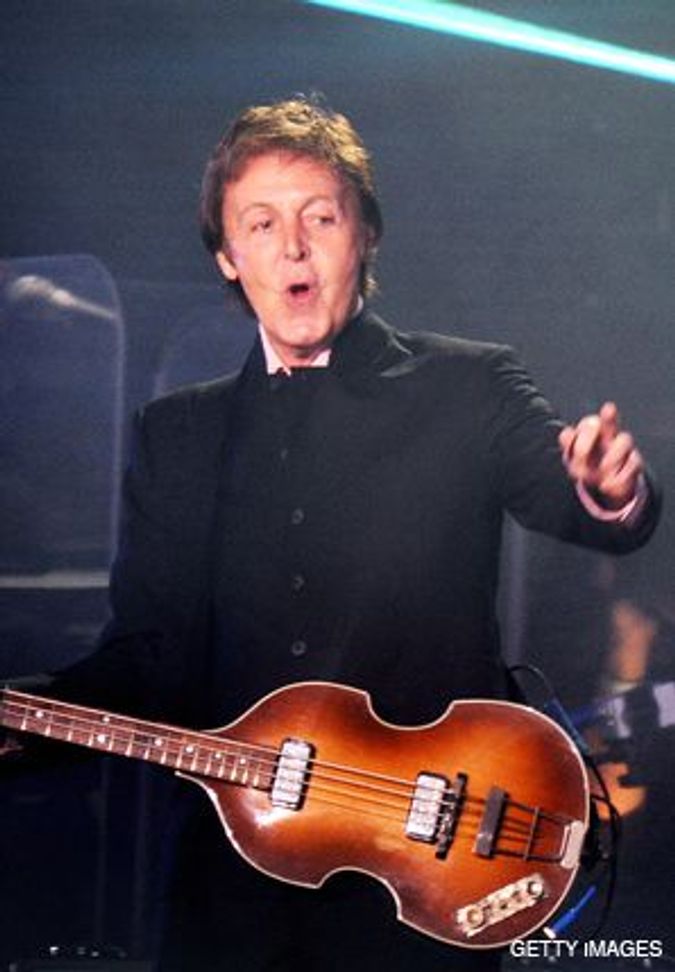 More than four decades after the Beatle and his famous band mates were told they couldn’t perform in Israel for fear that they would corrupt the country’s young people, the “Let It Be” singer has signed on for a September concert in either Tel Aviv or Ramat Gan. The big-budget show, first reported by Yediot Aharonot, will follow McCartney concerts in Georgia and Turkey. The show, likely to be the largest and most expensive of the summer, is being organized by David Zarzevski, a promoter behind the Eilat Jazz Festival and recent Tel Aviv-area concerts by Lauryn Hill and Erykah Badu.

The show will mark McCartney’s debut concert in Israel, though not his first invitation to perform. The singer and his Beatles counterparts planned a concert in the country in 1965, but they were barred from performing by then-education minister Yaakov Schneider on grounds that the band members might serve as negative role models for the country’s youth. (Israeli government approval is no longer needed for performances by foreign artists.)

Israel’s current ambassador to England sent letters to McCartney, Ringo Starr and relatives of deceased Beatles George Harrison and John Lennon earlier this year, expressing regret for the incident. The letter to McCartney declared that “Israel missed a chance to learn from the most influential musicians of the decade.”

McCartney isn’t the only high-profile musician heading to the Holy Land. Also on his way is American jazz great Branford Marsalis, who will perform at the Tel Aviv Opera House on July 17. The saxophonist previously performed in Israel in 1997.