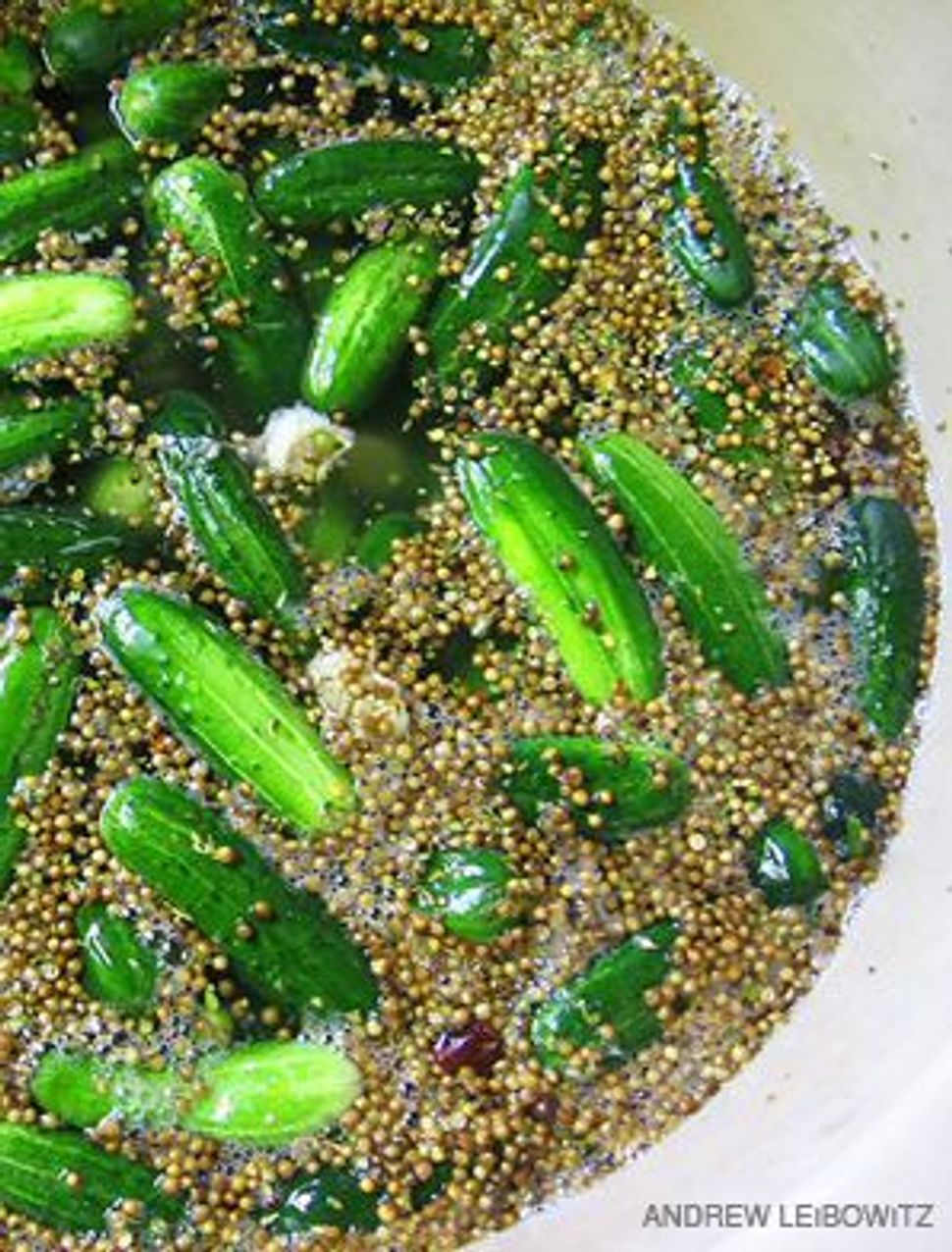 MOVIN? ON UP: Guss? Pickles has opened a new location.

Joe Singer knows a thing or two about crunchy cukes and brine. Having worked as a manager at Guss’ Pickles since 2003, Singer has witnessed the recent opening of the vendor’s latest outpost, in Manhattan’s industrial-chic Chelsea Market. Founded in 1920, Guss’ is a well-established staple on the Lower East Side. But pickle purists need not fear: The legendary shop may be spreading its wings, but those in charge haven’t forgotten its roots. 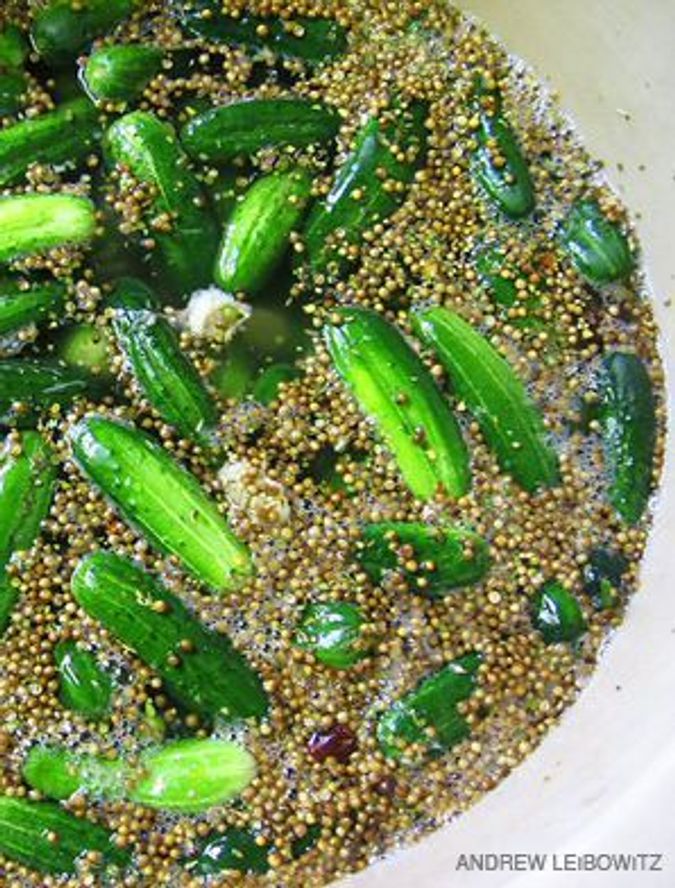 MOVIN? ON UP: Guss? Pickles has opened a new location.

“We stick with the basic products that sell well,” Singer told The Shmooze in an e-mail. “Sour pickles, half-sour pickles, sour tomatoes and sauerkraut. The recipes are the same since Guss’ Pickles started in 1920.”

Nonetheless, Guss’ is not simply resting on its laurels.

“The new item we sell is Gourmet Sweet Pickle Snacks. It is a fancy version of a bread-and-butter pickle,” said Singer, whose personal favorite is the traditional sour pickle.

According to Singer, Guss’ will continue to expand in the future, and there are plans to open locations in other boroughs.